Peter Gouldstone was attacked while sleeping in his bed in a sickening Lawless London low just days before the Remembrance commemorations. 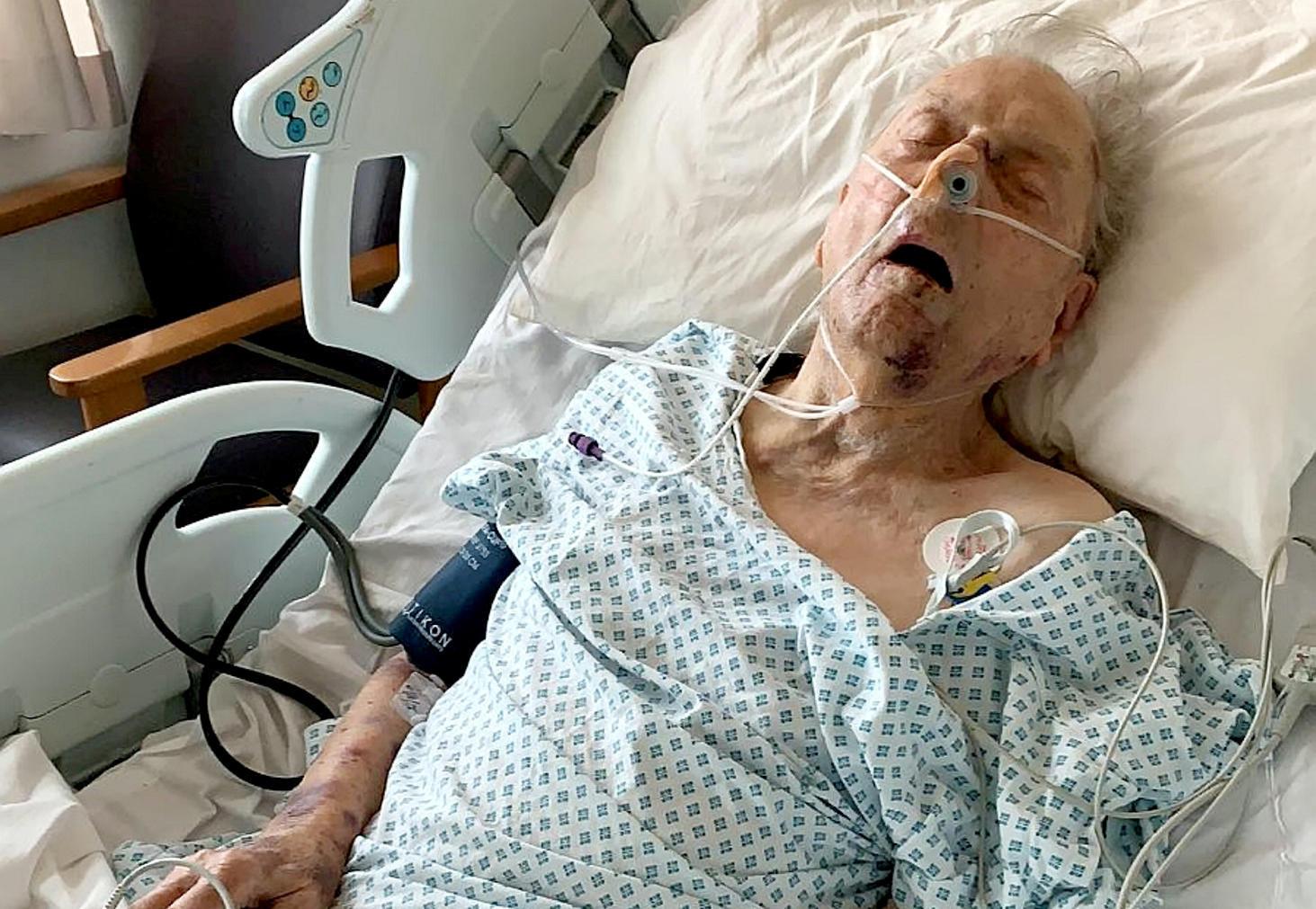 Police confirmed he died last night in hospital after suffering from a head injury and extensive bruising to his body.

The frail pensioner’s family released a photograph of him lying unconscious in hospital as they appealed for information about the cowardly attack.

Retired GPO worker Peter was punched in the eye, dragged from his bed and battered during the shameful assault at the home in Arnos Grove, North London, where he has lived for more than 60 years. 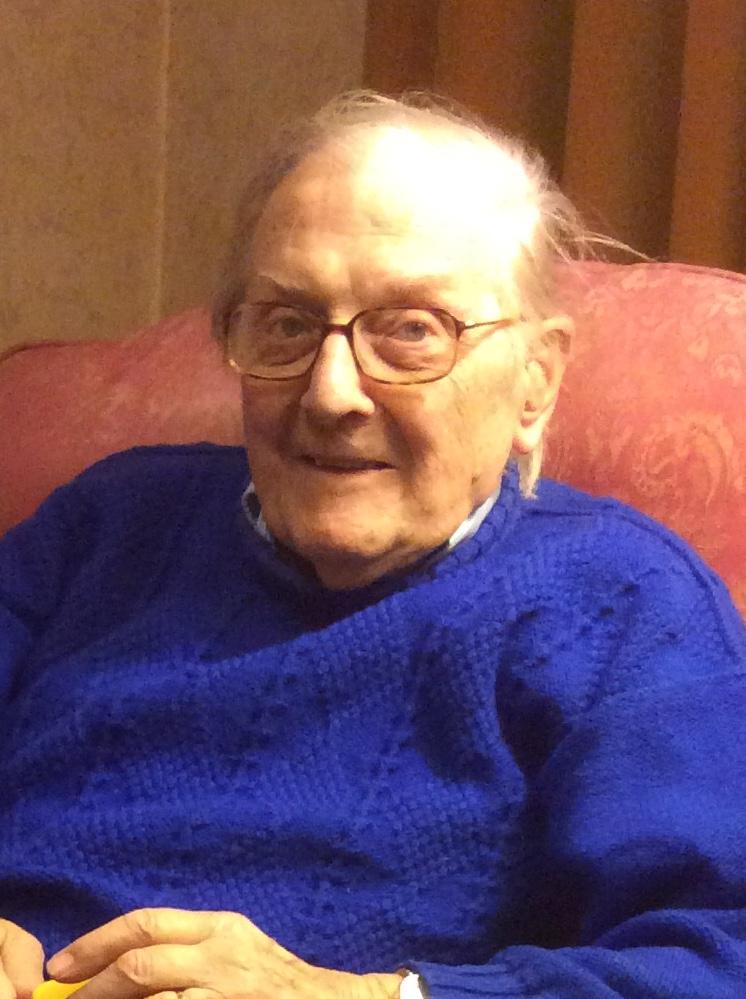 The house-bound grandfather suffered two bleeds to the brain as a result of his injuries and was left fighting for life.

His son Simon, 67, found his father lying semi-conscious in his bedroom amid a scene of chaos with cupboards and drawers tipped out in a search for cash and valuables.

A 26in black Panasonic TV set – worth around £10 on Ebay – was stolen along with some personal valuables during the raid. 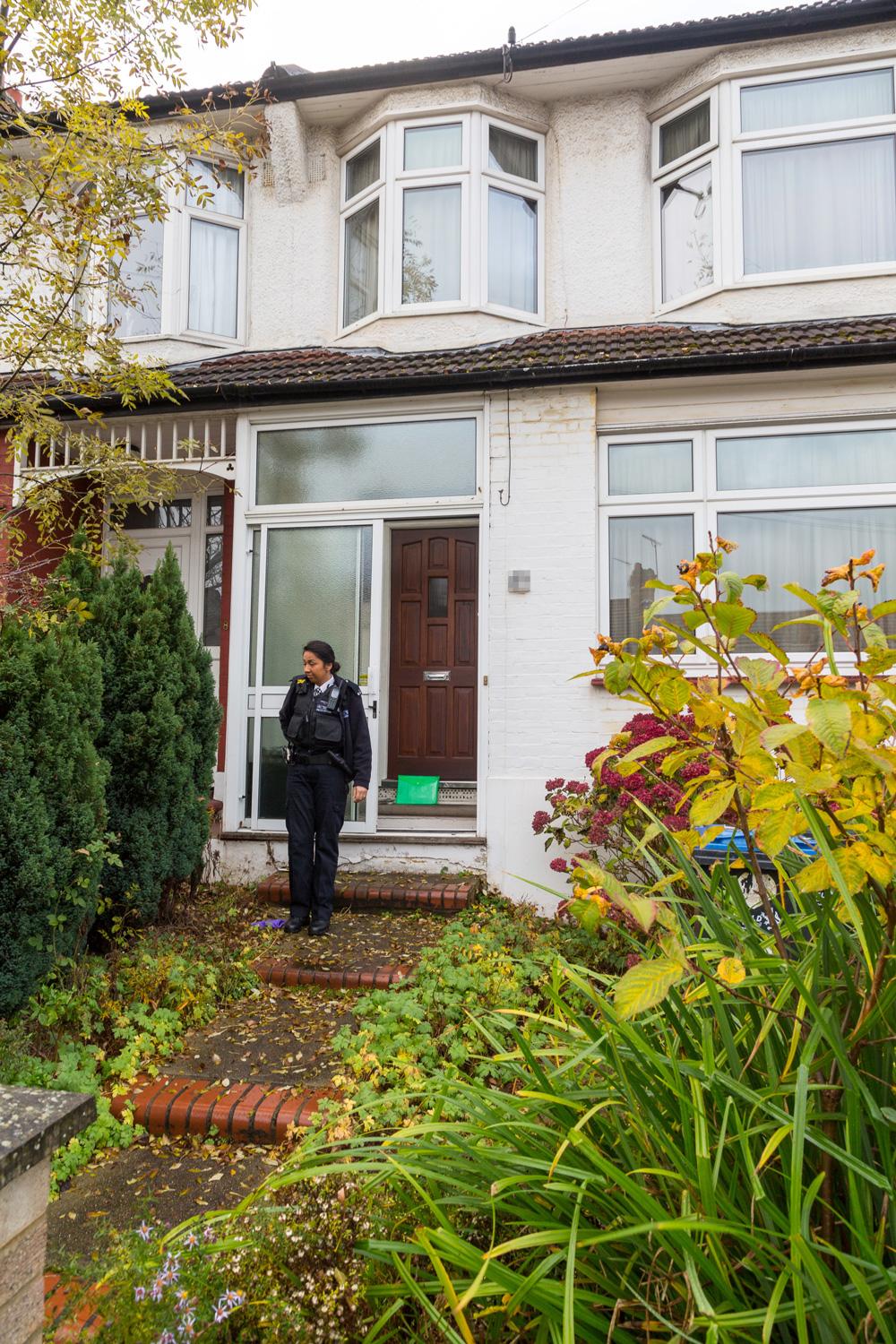 Speaking after the brutal attack, his son Simon said: "I am lost for words on what to say about it.

"As a family member I am shocked, but as a human being I am lost for words about the man’s inhumanity for man.

“You read in the press about this kind of thing happening to other people, but you never think it will happen to your or a loved one.

"The people who did it need to be found and locked up – and the sooner the better so they cannot do the same thing to anybody else.”

Son-in-law David Capstick told The Sun at the time: "Presumably Peter was targeted. We can only assume that they knew he was alone and elderly and frail. And all for a TV. It must have been 15 years old. It was completely worthless." 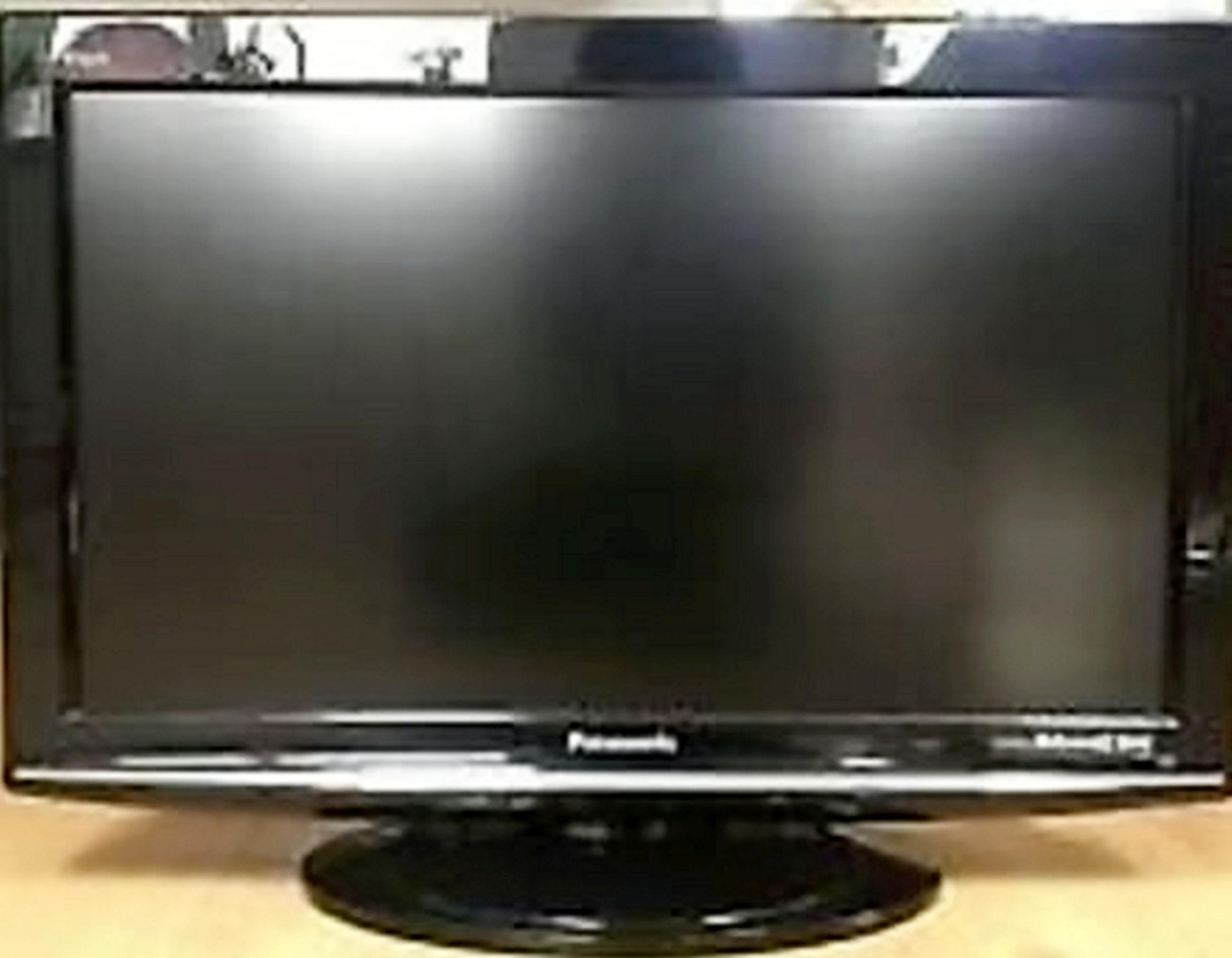 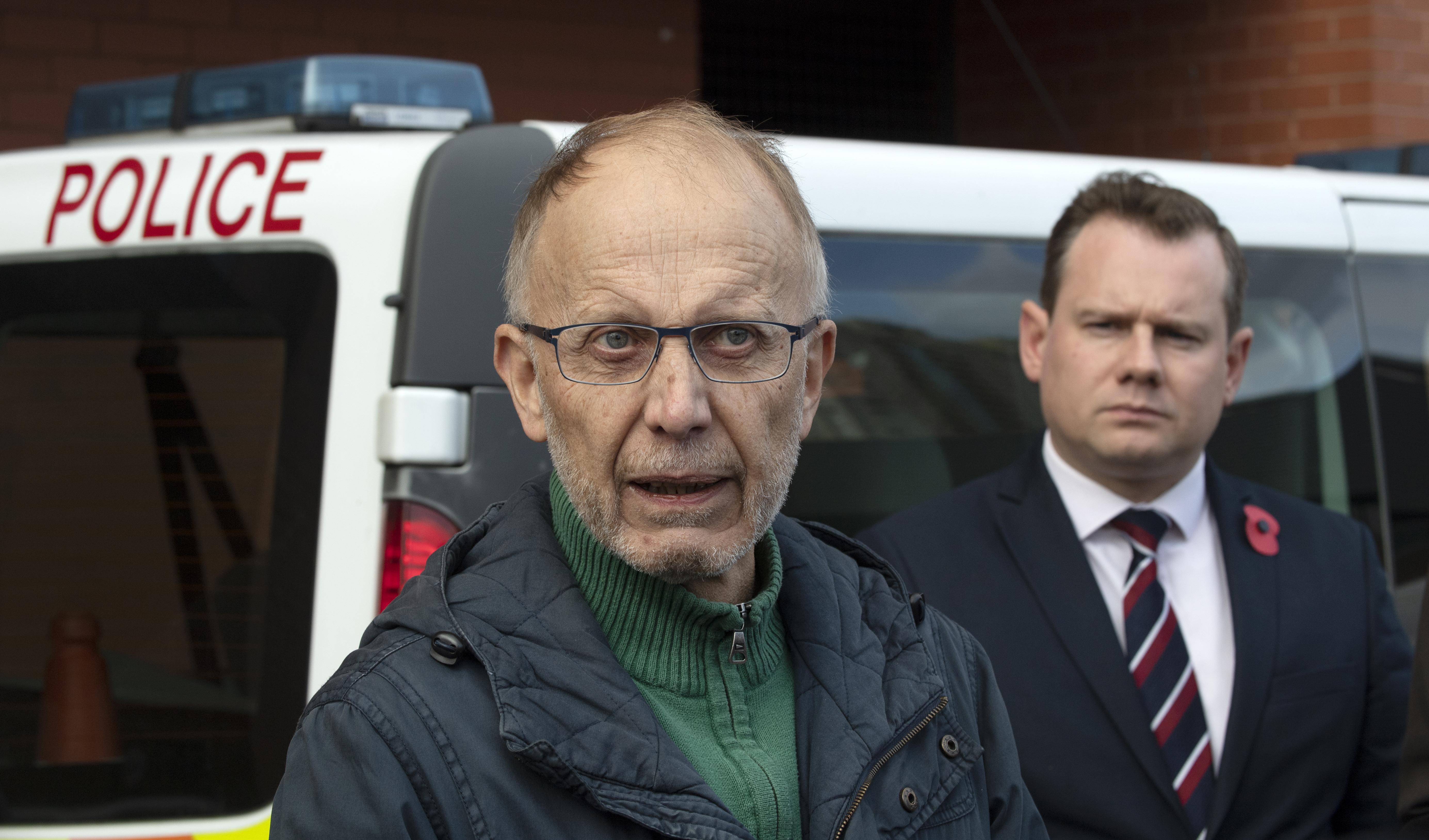 Peter was awarded three medals for service to his country, including the Italy Star for action in Italian campaigns including Monte Cassino.

He was a corporal in the Royal Signals Corps and in 1944 was mentioned in Despatches in The Gazette for “gallant and distinguished service in Italy.”

Peter worked as a telephone engineer for the GPO before moving into management and retiring in 1980 before it was taken over by British Telecom.

His wife of 65 years Joan, died in 2013. As well as Simon, Peter has a daughter Jane, who lives in Huddersfield, West Yorks, and two grandchildren.

Detective Inspector Paul Ridley from North Area CID said: "We are all shocked and saddened by the news of Peter’s death. It is the worst news for his family and for all those who cared for and knew him.

“I urge anyone who has information, no matter how small a detail, to search their conscience and contact police without delay.

“I particularly want to hear from people that may have been offered the Panasonic television that was stolen, or who saw either people or vehicles in the vicinity of Evesham Road, Enfield, N11 that may have appeared out of place.

“A Crimestoppers reward of £10,000 remains on offer for anyone who can provide information leading to the arrest and conviction of those responsible for this despicable offence."

Anyone with information should call contact Enfield CID by dialling 101 and quoting 2140/6NOV or speak to Crimestoppers on 0800 555 111 or http://www.crimestoppers-uk.org