Not only is supercentenarian Kane Tanaka an expert at playing classic board game Othello, but she is addicted to chocolate, according to rest home staff caring for her in Fukuoka. 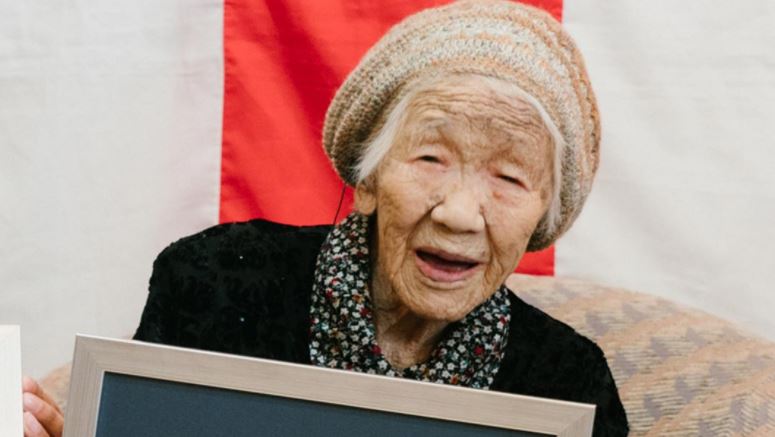 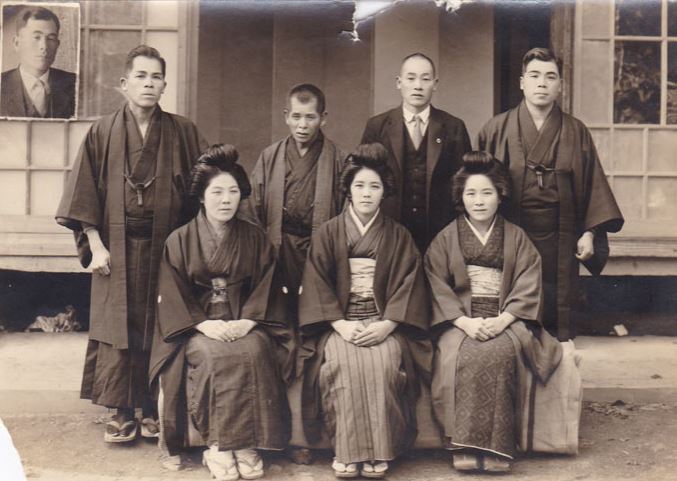 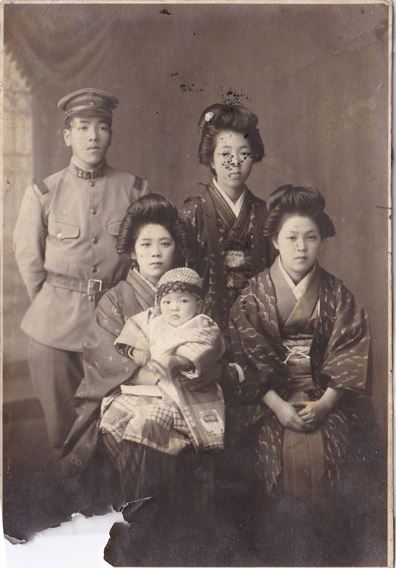 Guinness World Records said Kane was officially confirmed as the oldest person living at 116 years 66 days old as of March 9 in 2019.

She was also confirmed as the oldest person alive on 30 January 30 2019 (when she was 116 years 28 days), and has been presented with her certificates for that record and oldest person living in a ceremony at her home.

During celebrations, Kane was given a box of chocolates which she immediately opened and started eating.

When she was later asked how many chocolates she wanted to eat, Kane cheekily replied: "100."

Her family and the mayor were present to celebrate.

The global authority on records said that she was born prematurely on January 2, 1903, the same year the Wright brothers became the first to achieve powered flight.

The seventh child of Kumakichi and Kuma Ota, Kane went on to marry Hideo Tanaka on January 6, 1922, four days after her 19th birthday.

Despite not meeting before their wedding day – something that was not unusual in Japan at the time – Kane and Hideo went on to have four children and adopt a fifth.

Hideo ran a family business called Tanaka Mochiya, which made and sold sticky rice, Zenzai (a type of Japanese sweets), and Udon noodles.

After Hideo was called for military in 1937 during the Second Sino-Japanese War, Kane became more involved in the family business, polishing rice and making rice cakes while looking after her children as well as Kane's mother-in-law.

Kane's first son Nobuo also joined the military in 1943 and was held captive by the Soviet Union after the Second World War, returning to Japan in 1947.

Despite having several operations – including one for cataracts and another for colorectal cancer – Kane now lives a peaceful life at a rest home in Fukuoka.

She normally wakes up at 6am, and in the afternoon often studies subjects such as maths.

One of Kane's favourite pastimes is a game of Othello and she's become an expert at the game, often beating rest-home staff, says Guinness World Records.

Despite her impressive age, 116-year-old Kane is six years shy of the record for oldest person ever, which has been held by Jeanne Louise Calment of France for the past 22 years.

The title for oldest living man is currently under investigation after Masazo Nonaka – also of Japan – who died on January 20, 2019, at the grand old age of 113 years 179 days.

Guinness said that further information will be announced upon confirmation of a new record holder. 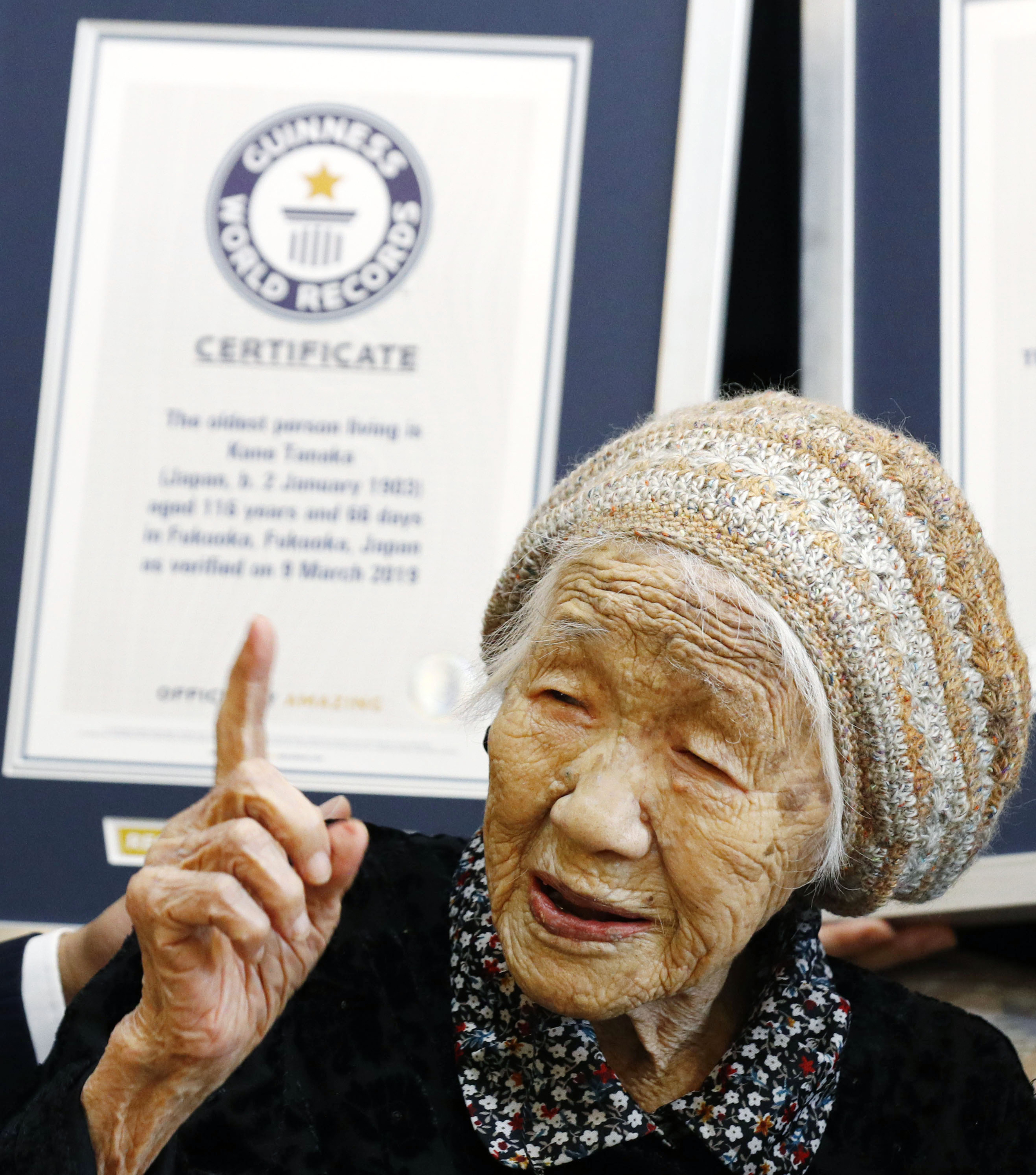 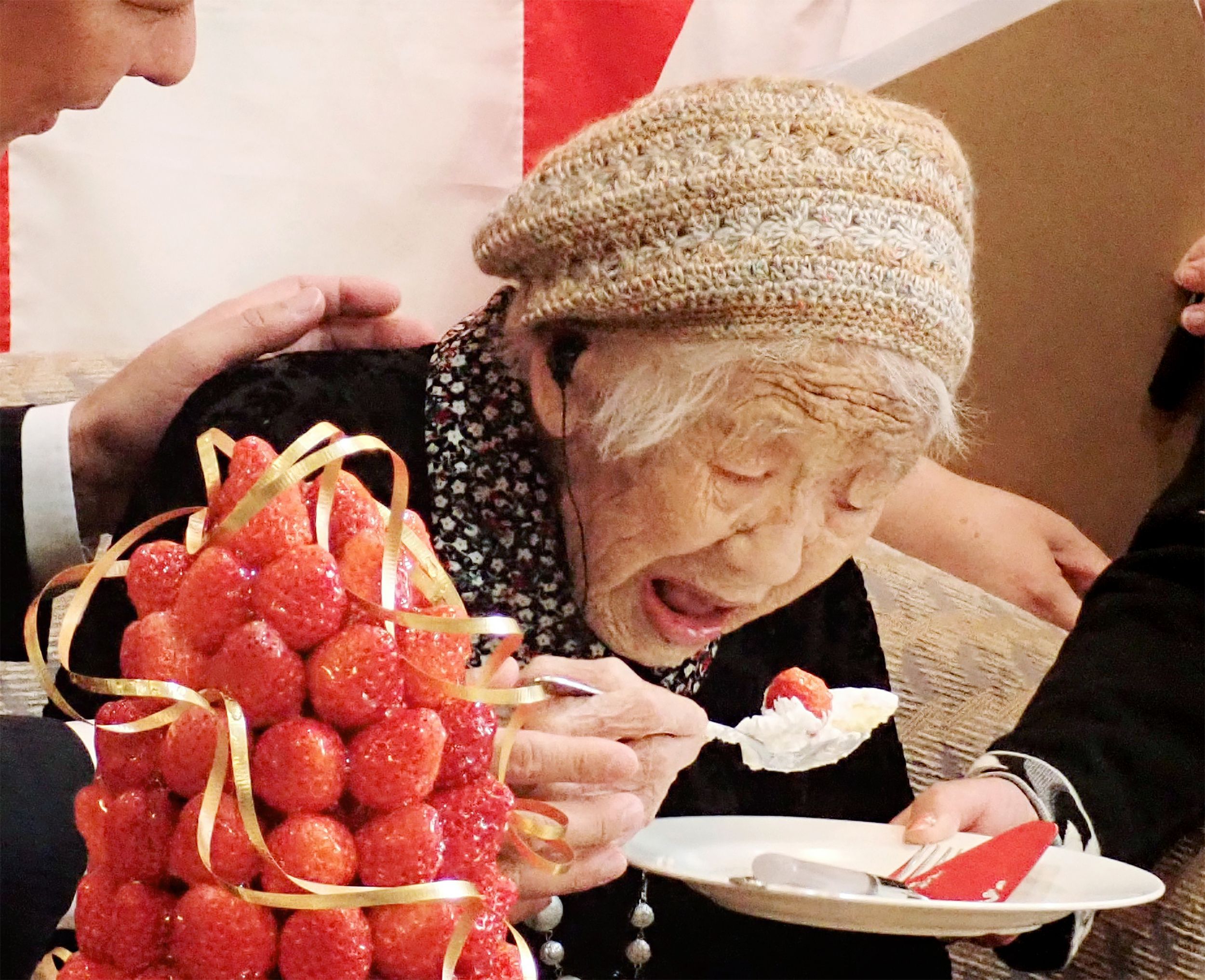 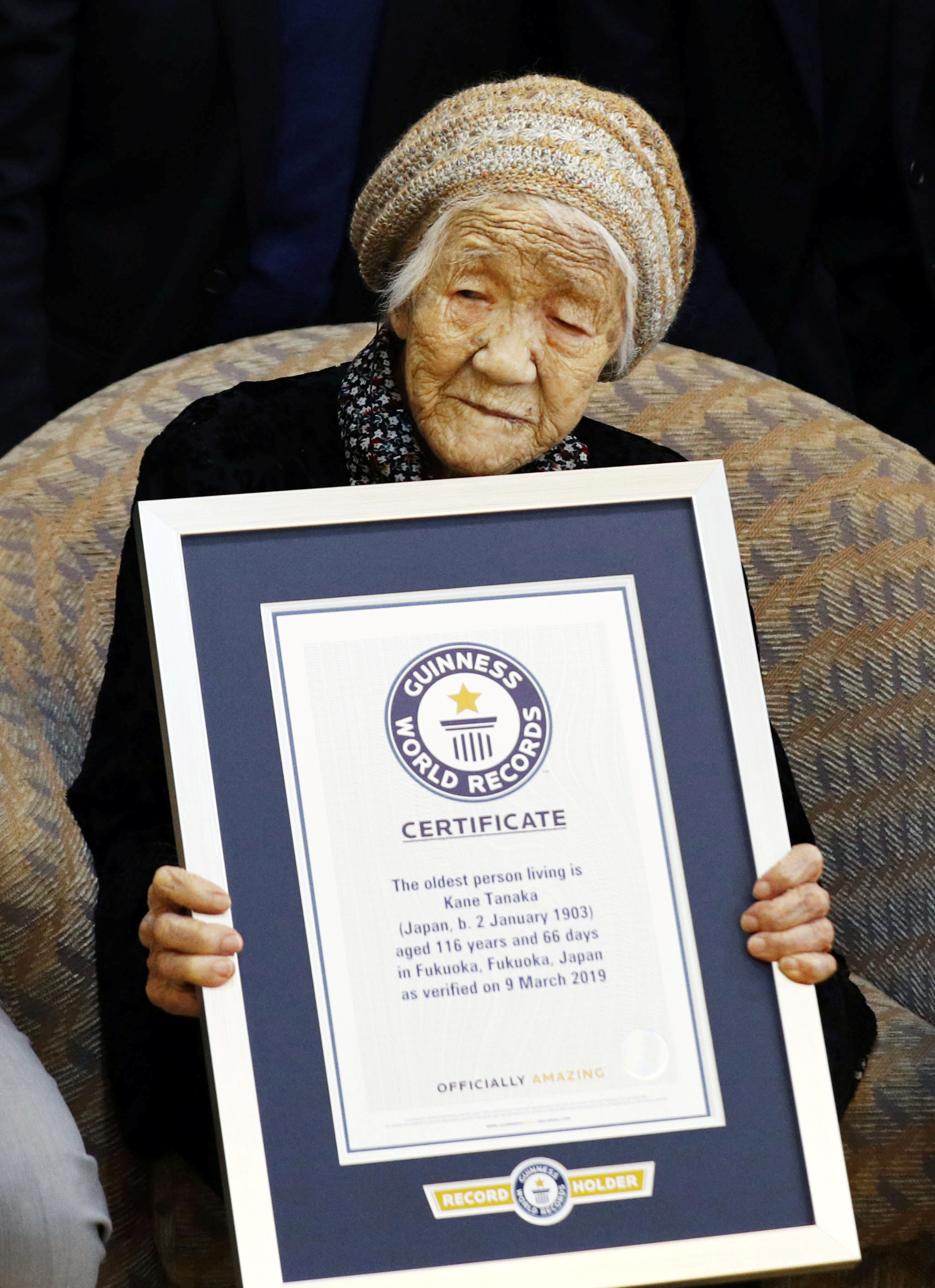 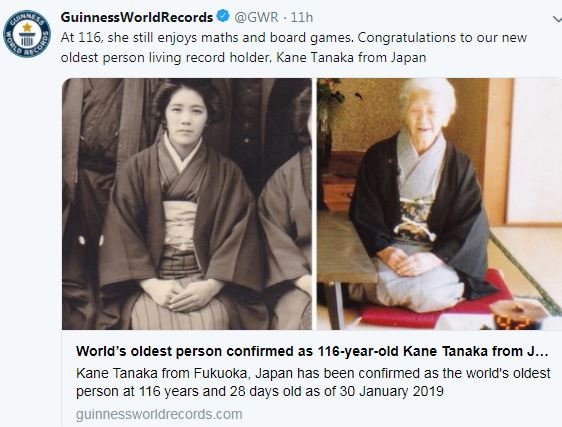