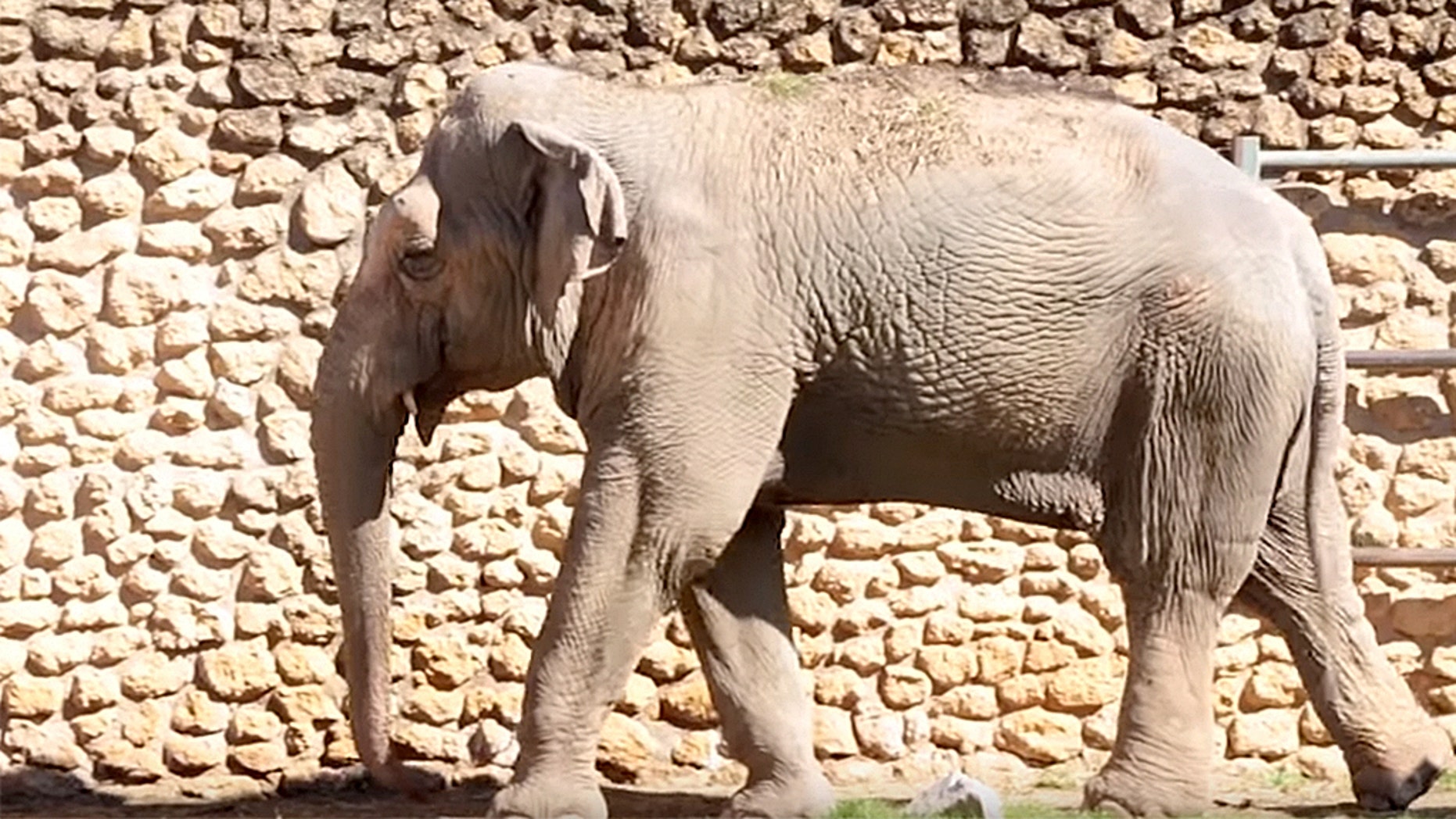 Flavia, known as the "World’s Saddest Elephant" because of her life spent alone in captivity, has died at the age of 47
(Cordoba Zoo)

Flavia, known as the "World's Saddest Elephant" because of her life spent alone in captivity, has died.

A spokesperson for the Cordoba Zoo in southern Spain, Flavia's longtime home, confirmed that she passed away on Friday at the age of 47. She was reportedly euthanized after falling in her enclosure, and was too weak to get back up.

She had been experiencing deteriorating health in recent months and suffered from depression because of her many years spent by herself at the Zoo, according to The Local.

Flavia was separated from her herd in India at the age of 3, and was then captured and brought to the Cordoba Zoo, where she spent the remainder of her life. Her life spent alone in captivity was the subject of criticism for some time, because elephants, like many other animals, desire and crave companionship.

An animal rights organization, Pacma, had reportedly been working with zoo officials to improve her enclosure and was lobbying to have her moved to a different space in Europe where she could be surrounded by more of her kind. Sadly, she died before that could happen.

Amparo Pernichi, the councillor in charge of Environmental issues at Cordoba City Hall, issued a statement on Friday, calling Flavia an icon of the city.

"During the last six months, Flavia’s physical condition had deteriorated, but especially so in the last two weeks," he said.

"Her death is a tremendous blow in general for the zoo family, especially for Fran and Javi who had been her carers in the last moments, and also for Silvia, who took care of her previously," he continued.