Gareth Roberts, 36, was caught with indecent images of children as young as four. 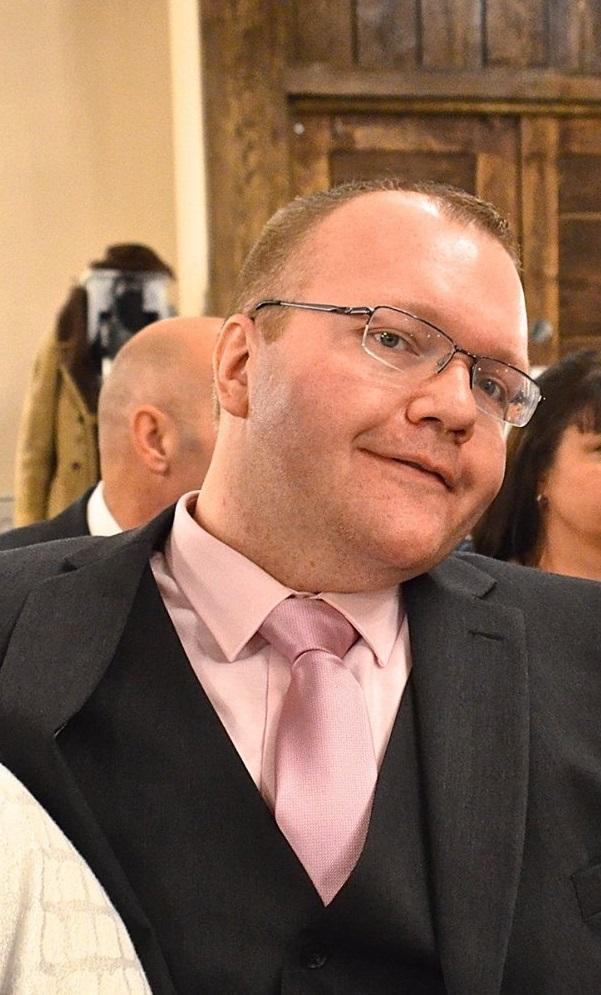 The images found by police at his Brough, Yorkshire home included those of children in "discernible pain or distress", Hull Daily Mail reported.

He was given a ten month suspended sentence on Monday after 58 images at category A – the most serious – 228 at category B, and 133 category C images were found.

But parents have revealed their horror after finding out he received a suspended sentence, and that his home was just two streets away from a popular children's park and close to Welton Primary School.

Images of the married 36-year-old have since been shared by concerned members of the community. 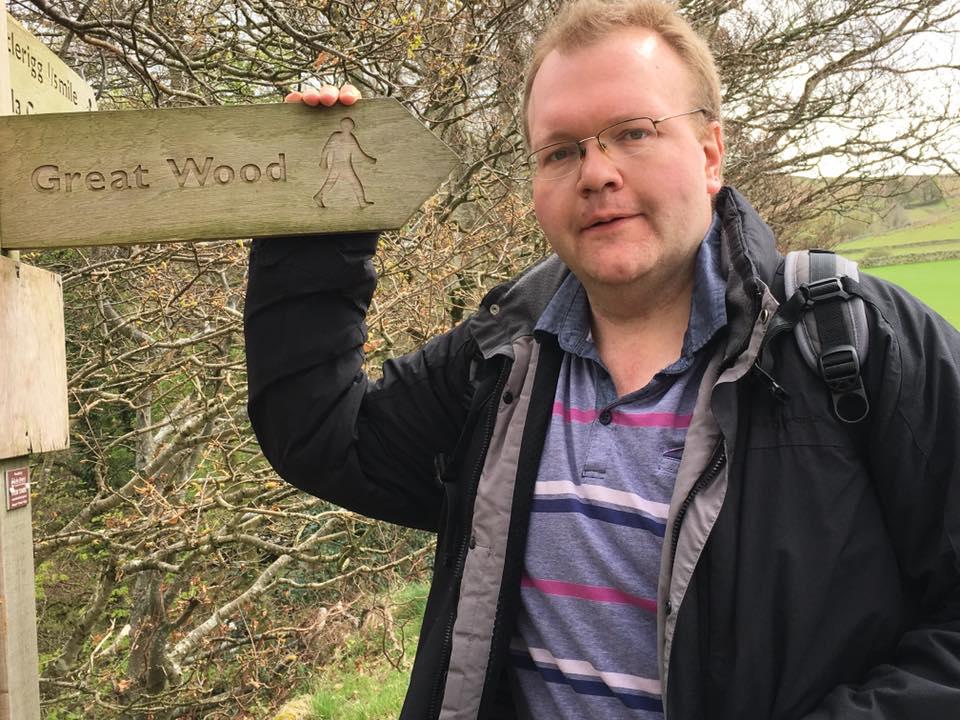 The IT consultant's sentence was based on the number of images police were able to recover during their search of his home in March 2017.

He had reportedly installed a file-shredding application which meant the total number of images downloaded could not be established.

Parents took to social media to raise their concerns, with one writing: "How has he got away with this? Feel sick that he lives on the next street!"

Another added: "From brough aswell another one getting nearer."

Roberts admitted to three offences of making indecent photographs of children between 2011 and 2017.

He had no previous convictions.

Roberts was ordered to have up to 50 days rehabilitation, and pay £500 costs within 28 days.