A writer claims she was dropped at the last minute from a BBC discussion programme because of her views on transgender issues.

Journalist and broadcaster Sonia Poulton was booked to appear today on The Big Questions hosted by Nicky Campbell.

But after she tweeted about Britain’s first transgender hate crime case, she was suddenly told she was no longer needed.

Ironically, one of the questions due to be addressed by the expert panel is: ‘Has Britain become a less tolerant society?’ 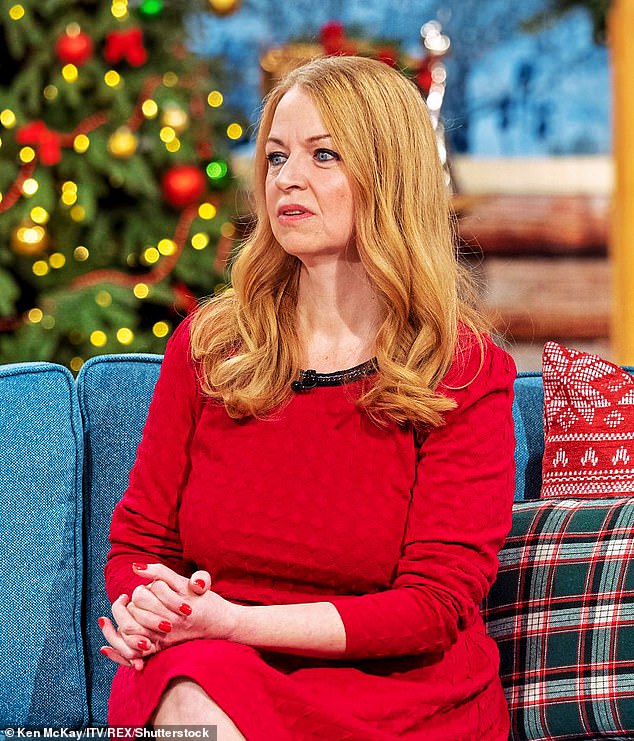 Ms Poulton wrote on Twitter: ‘Just been dropped from @bbcbigquestions… Booked to talk about intolerance & how ‘hate’ is used to silence people. Now I’m silenced. Producer ‘didn’t know why’ but I told her.

‘BBC remove gender critical voices from debate upon request. My court tweets worked against me.’

Ms Poulton later claimed that a BBC researcher had confirmed to her that the Corporation ‘removes gender-critical voices’ if other guests refuse to appear with them.

Other people due to appear on today’s BBC1 programme include LGBT campaigners and a university diversity officer.

‘I say remove the other guest, not the one who is willing to talk,’ Ms Poulton tweeted.

She later told The Mail on Sunday: ‘It is disgusting of the BBC to treat me this way. They were initially very happy with what I planned to say but I had a strong feeling it might come to this. 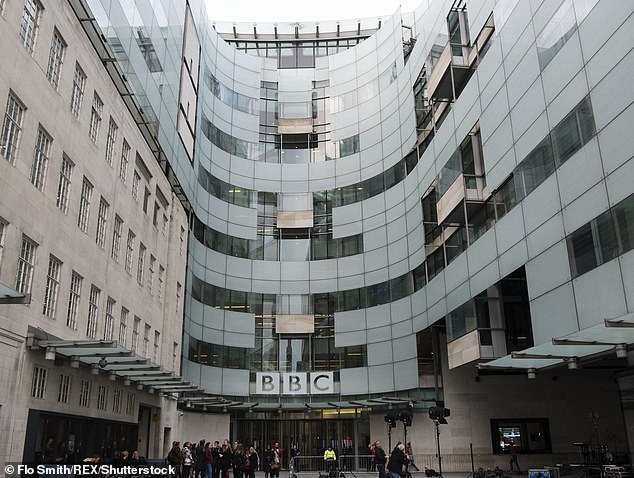 ‘It is filmed in Manchester and on Friday they sent me the complete travel itinerary including hotel details.

‘But the following morning, they said they had booked too many guests and as I’d only get 30 seconds to speak it wasn’t worth me going all the way to Manchester.

‘I actually don’t have strong views on transgender issues. I am certainly not bigoted, or anti, I just have serious concerns about the way children are being exploited.’

BBC sources denied that a researcher had claimed guests were bumped off the programme if other guests complained.

And a spokesman for the Corporation said: ‘We talk to lots of people about potentially appearing on the programme but guest line-ups often change, and on this occasion we had too many guests.

‘It’s not true that any guest was dropped because of their opinions on trans issues and the programme will hear a variety of diverse and differing voices and opinions.’