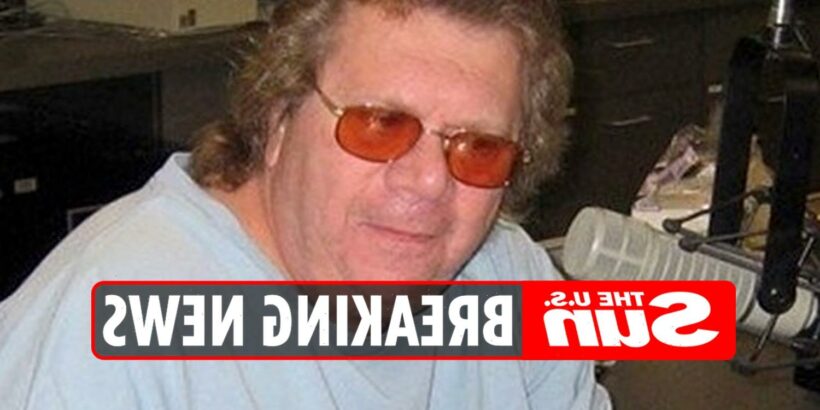 Trivisonno's shock passing was announced by WTAM AM 1100 in a live broadcast on Thursday. 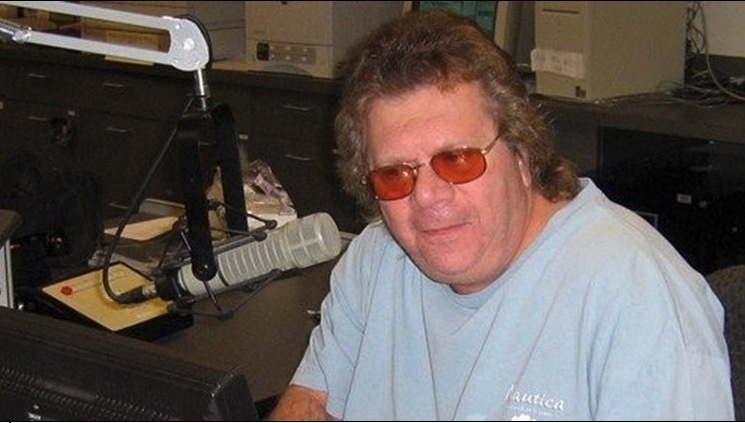 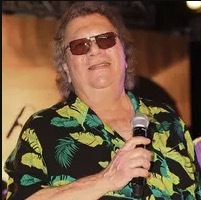 “Very sad to say that Mike Trivisonno passed away today at the age of 74,” said programming director Ray Davis, fighting back tears. “It’s going to be a very difficult show today.”

Trivisonno, a longtime local radio host, and Cleveland native, hosted his show "The Triv Show" on WTAM weekdays from 3-6pm.

He spent three and half decades broadcasting on the airwaves, having begun his career as a radio host in 1986.

In a post on Facebook, the station honored "The Voice of Cleveland" by remembering his many accomplishments.

He was voted “Best Talk Show Host” by Scene Magazine and The Achievement in Radio Awards. The Cleveland Plain Dealer named him the “Voice of Cleveland,” Cleveland Magazine named him “One of Cleveland’s Fifty Most Interesting People,” and he was a 2003 NAB Marconi finalist for “Personality of the Year.”

"It is with heavy hearts that WTAM 1100 announces the passing of radio legend and current talk show host, Mike Trivisonno. He was 74 years old," the post began.

"Triv proudly raised over $5 million dollars for local charities during his career, including Coats for Kids, whom he hosted his annual 'Vegas Show Benefit' in support of.

"Although 'The Voice of Cleveland' has been silenced, his impact on Cleveland will be felt and heard for years to come. All of us here at WTAM send our love and support to his family during this difficult time. We will bring you more details as we receive them, including information on memorials."