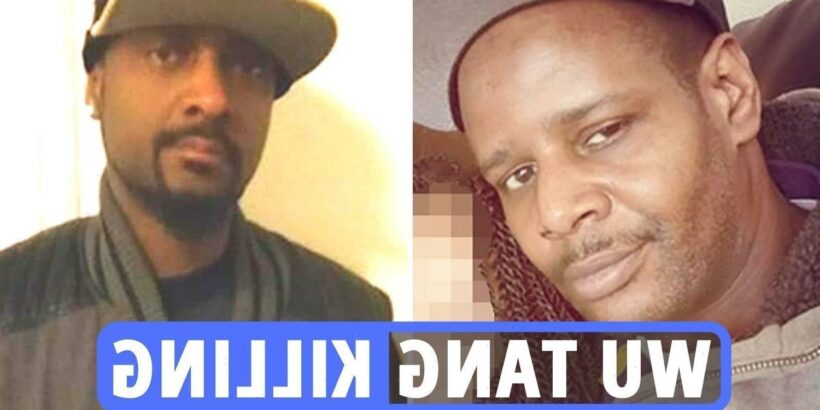 TWO rappers "associated with the Wu Tang Clan" were shot and killed this week, according to police.

Rap stars Odion Turner AKA 12 O'Clock and David Turner, known as Murdock were murdered in Portland, Orgeon, on Tuesday morning.

12 O'Clock's younger brother Stephon Turner says the shootings were targeted, and believes they were motivated by 'jealousy and lust'.

However, he did not comment further on who he believed was behind the killings.

The shootings marked the 57th and 58th homicides this year in Portland.