The Cold War dates back as far as World War 2, after US President Harry Truman kept a secret from Joseph Stalin about the true force of his nuclear weapon that would later be dropped on the Japanese cities of Hiroshima and Nagasaki. With the defeat of Nazi Germany and the Axis Powers looming, the vision of what a post-war Europe might look like was first discussed by US President Franklin D. Roosevelt, Prime Minister Winston Churchill and Stalin at the Yalta Conference in February 1945. The final agreement discussed how the Allies would reorganise former Nazi-occupied territories, including that Poland should be reorganised on a broader democratic basis with the inclusion of an elected leader.

However, not long after, a communist government was installed in Poland by the Soviet Union and many Poles felt betrayed.

Churchill soon realised that Stalin had no intentions of keeping his promise and, in fact, was more interested in the spread of communism to the likes of Romania, Hungary, Czechoslovakia and the rest of Eastern Europe.

The Berlin Blockade became the first major crisis and the expansion escalated more with the 1956 Suez Crisis, the 1959 Berlin Crisis and the 1962 Cuban Missile Crisis – arguably the closest the world has ever been to nuclear war.

The peace movement, and in particular the anti-nuclear movement, gained pace and popularity from the late Fifties and early Sixties and continued to grow through the Seventies and Eighties with large protest marches, demonstrations, and various non-parliamentary activists opposing war and calling for global nuclear disarmament. 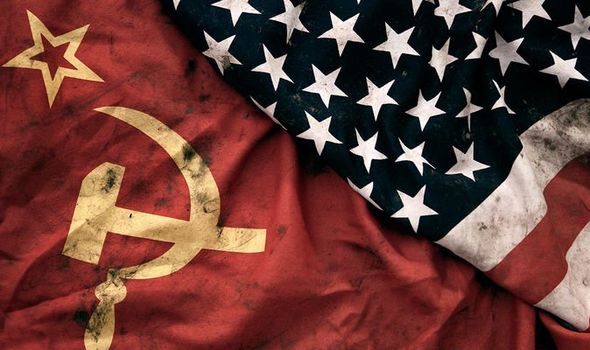 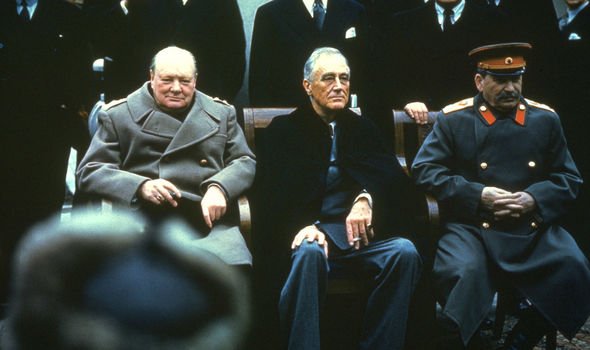 In 1980, Western governments considered boycotting the Moscow Olympics in response to the Soviet invasion of Afghanistan.

On January 14, US President Jimmy Carter set a deadline by which the Soviet Union must pull out of Afghanistan or face the consequences, including an international boycott of the games.

On January 26, Canadian Prime Minister Joe Clark announced that Canada, like the US, would boycott the Olympic Games if Soviet forces did not leave Afghanistan by 20 February 1980.

When the deadline passed a month later without any change to the situation in Central Asia, Carter pushed US allies to pull their Olympic teams from the upcoming games.

In total 66 nations refused to participate. 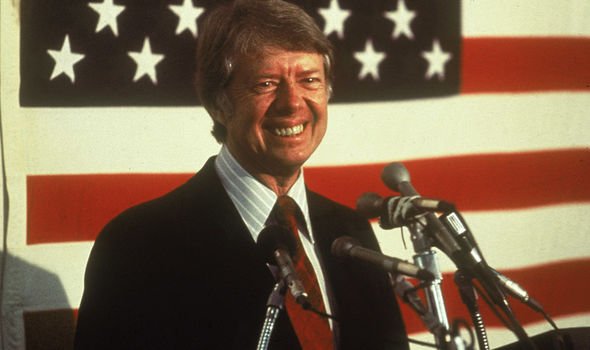 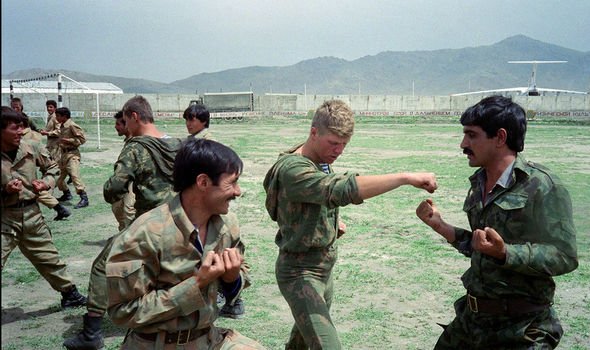 With the election of Ronald Reagan a year later, a corresponding change in foreign policy towards the Soviet Union was marked by the rejection of detente in favour of the Reagan Doctrine.

The introduction of the new policy brought an end to the relaxed earlier approach and the US provided overt and covert aid to anti-communist resistance movements in an effort to “roll back” Soviet-backed pro-communist governments in Africa, Asia, and Latin America.

President Reagan was elected on a platform of aggressive US military expansion and his insistence that the Soviet Union was an “evil empire” caused particular alarm in the Kremlin.

Then, in 1984, the US hosted the Olympics in Los Angeles.

The USSR announced its boycott in May of that year, but their reasoning was security concerns and “chauvinistic sentiments and an anti-Soviet hysteria being whipped up in the United States”. 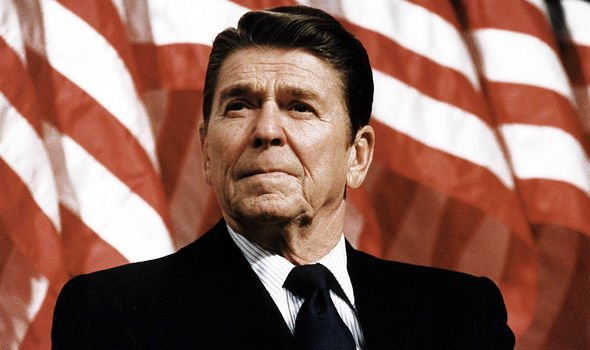 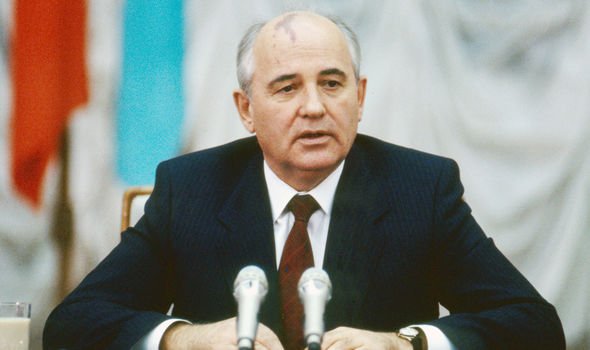 In total, 14 Eastern Bloc countries boycotted the Olympic, instead deciding to set up the Friendship Games in July and August of 1984.

However, most of the world interpreted the move as a retaliation for the 1980 games, despite Soviet media repeated the government line that the boycott was a safety measure to protect their own athletes.

Several historians now view Soviet behaviour in this period as being indicative of a country terrified of Reagan’s aggressive rhetoric.