INDIA and China have agreed on a peace deal after ongoing clashes at a disputed border valley sparked fears of nuclear war between the nations.

Military commanders for the Indian and Chinese armies have agreed to disengage troops from the Ladakh region of the Western Himalayas, after 500 soldiers brawled in a ferocious territorial battle. 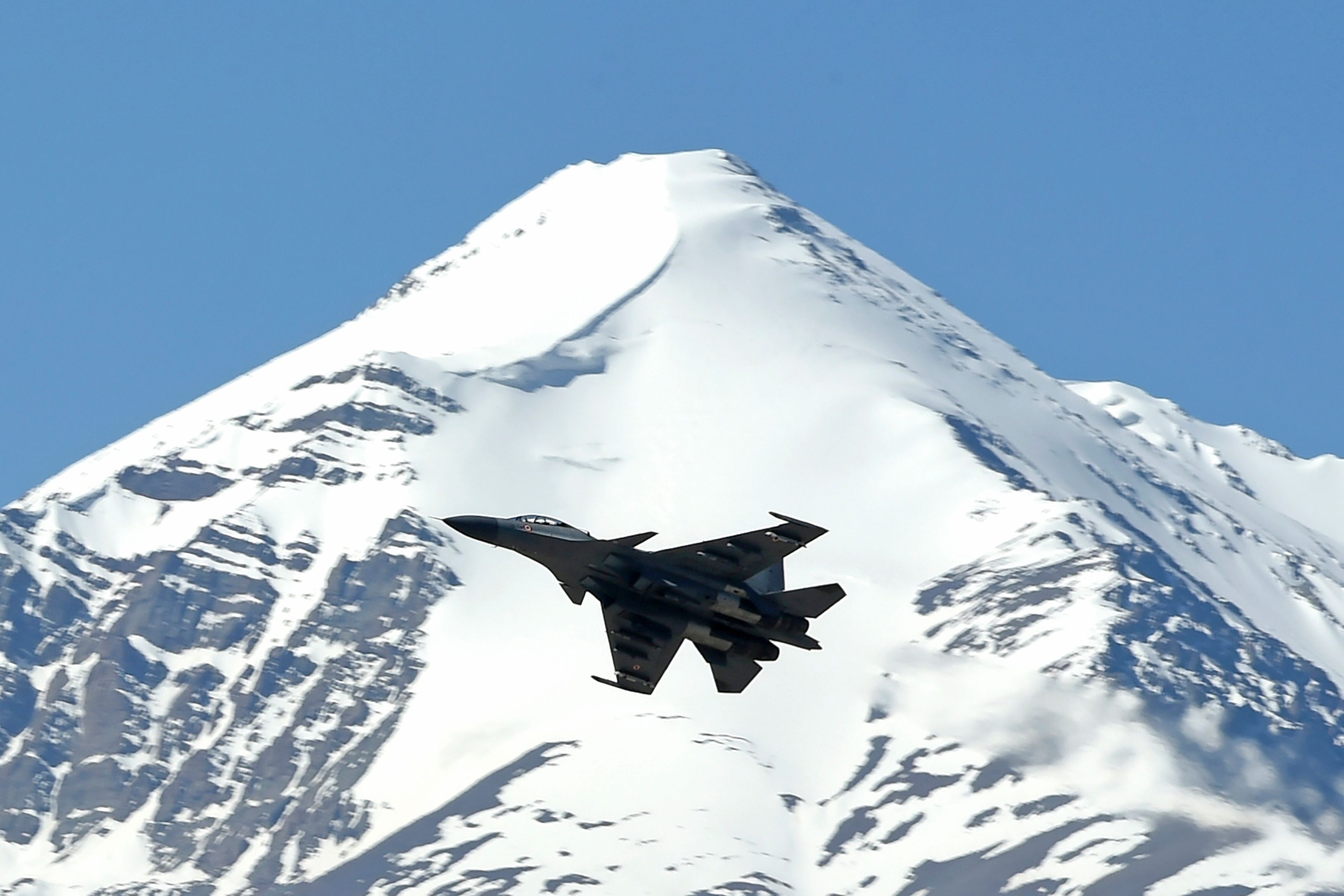 Soldiers fought with rocks, metal rods and wooden clubs at the Galwan Valley last Monday after a weeks-long standoff.

China has not disclosed how many casualties it suffered, after the bloody skrimish left 20 Indian soldiers dead.

An Indian minister also said around 40 Chinese soldiers may have been killed.

On Tuesday, an Indian government source told Reuters that senior officials from both sides met for several hours on Monday.

The met in a last minute attempt to reduce the tensions over the decades-long border row in the Galwan Valley high in the mountain range.

The source said: “Modalities for disengagement from all friction areas in Eastern Ladakh were discussed and will be taken forward by both the sides,” the source said. 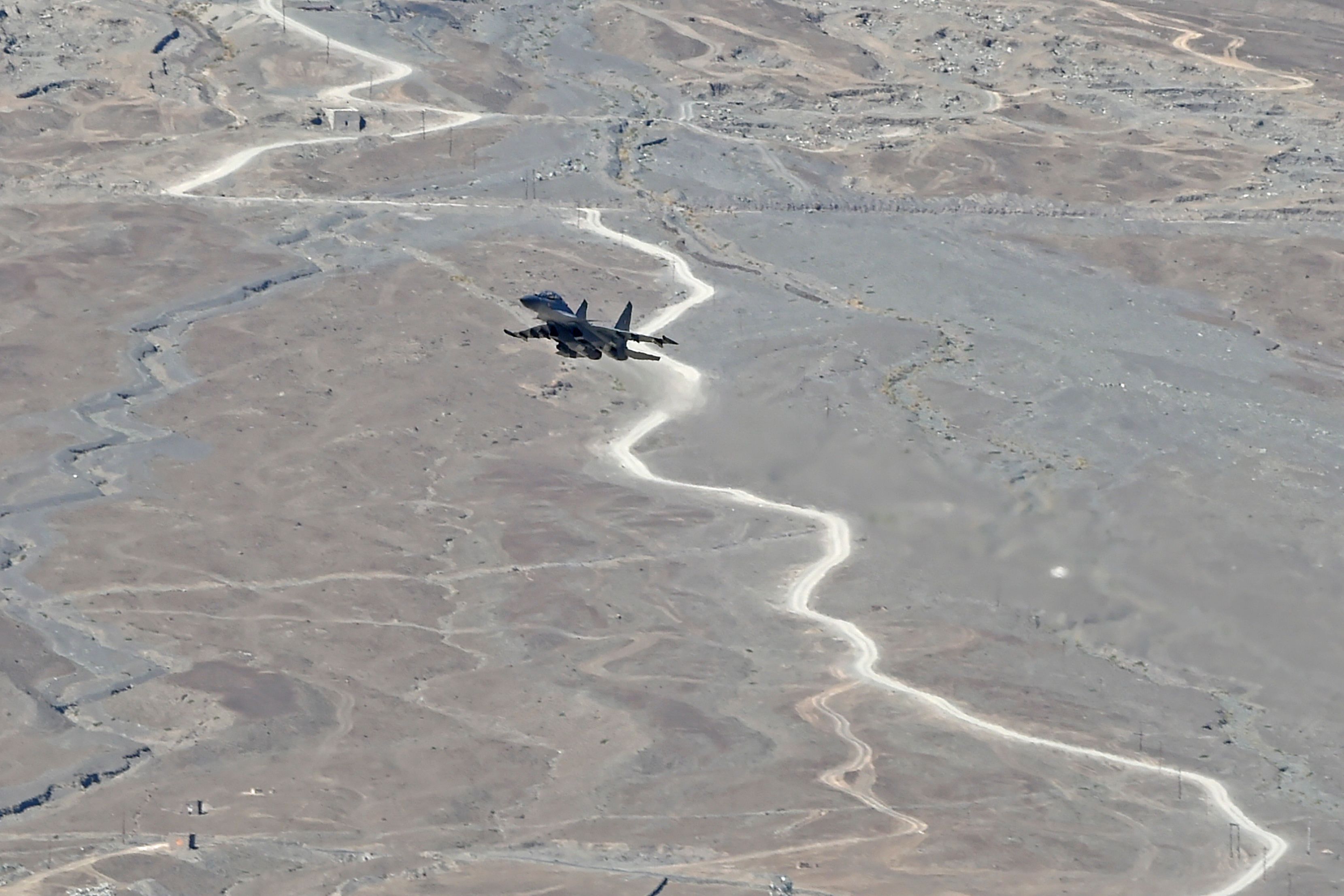 Bloody violence has erupted between the two nuclear-armed states for years over the heavily contested border region.

Both sides claim ownership of the region and stationed troops on either side of the so-called Line of Actual Control (LAC), the defacto border between the two nations.

Each nuclear nation has blamed the other for the violence, which left the world waiting for talks to play out to avoid World War 3.

China has laid claim to the entire Galwan Valley, saying the whole area is located on their side of the LAC.

Foreign ministry spokesman Zhao Lijian said: "Right and wrong is very clear and the responsibility entirely lies with the Indian side."

India has dismissed China's claim over the valley as "exaggerated" and "untenable" – and said it goes against talks held between the two sides held before the clash.