The Dreadnought class is the future replacement for the Vanguard class of ballistic missile-capable submarines used by the Royal Navy. Their replacement was deemed necessary by the Conservative Government in 2016 to “maintain a continuous at-sea deterrent (CASD)”. The next three boats will be called Valiant, Warspite and King George VI and will come into service in 2028.

The final decision to commit to the Successor programme was approved on July 18, 2016, when the House of Commons voted to renew Trident by 472 votes to 117.

The decision has generated controversy because it will cost at least £350million and because some political parties and campaign groups such as the Campaign for Nuclear Disarmament oppose the retention of CASD or any nuclear weapons by the UK.

However, the Government believed the step was necessary as the prospect of World War 3 was taken more seriously.

In August 2014, following the Ukrainian revolution, Putin stated to his colleagues that “we must start working on returning Crimea to Russia”. 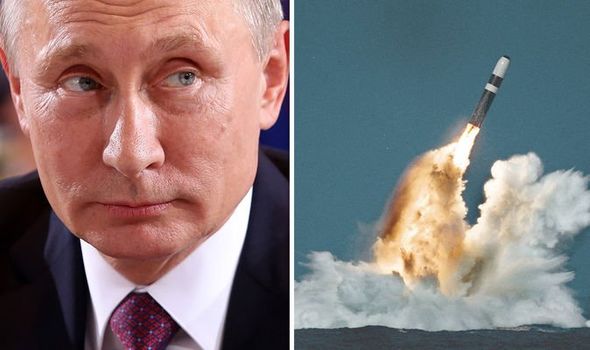 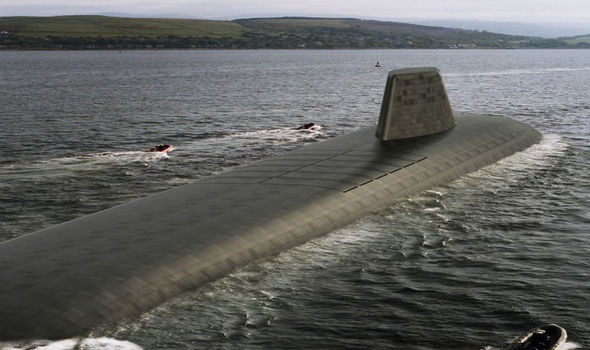 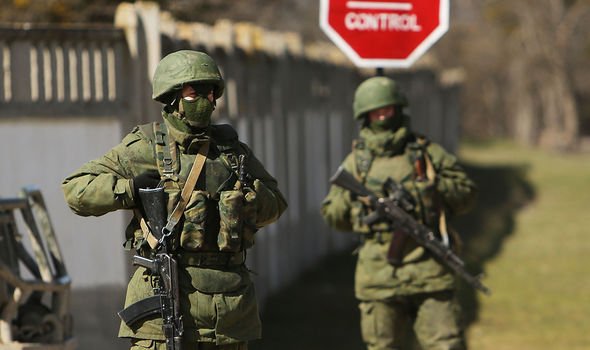 We must maintain a continuous at-sea deterrent

Within days, unmarked forces with local militias took over the Autonomous Republic of Crimea and Sevastopol, as well as occupying several localities in Kherson Oblast on the Arabat Spit, which is geographically a part of Crimea.

However, the Russian President claimed he had the backing of his people and within days he signed a treaty of accession with the self-declared Republic of Crimea, annexing it into the Russian Federation as two federal subjects.

Though Russia had control over the peninsula, sovereignty is disputed as Ukraine and the majority of the international community consider the annexation illegal, as was shown by the United Nations General Assembly adopting a non-binding resolution calling upon states not to recognise changes to the integrity of Ukraine.

A range of international sanctions have remained against Russia since the events of 2014, but that has not stopped the Kremlin’s heavy investment in infrastructure in Crimea.

Following the events of 2014, Putin has repeatedly flexed his military muscles on land, in the air and at sea. 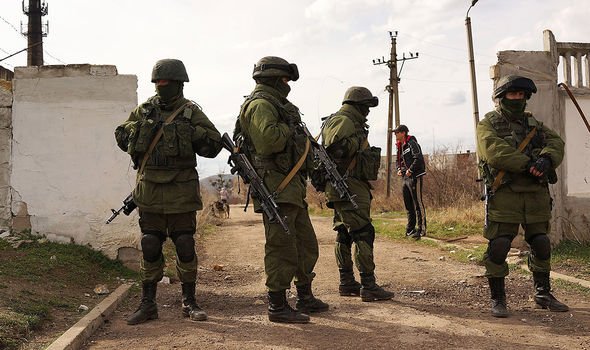 On September 30, 2015, Putin authorised Russian military invention in the Syrian Civil War, ordering for a number of air strikes on militant groups while declaring war on ISIS.

He later announced that Russia had defeated ISIS.

This led the international platform to fear the “bear is back” over a Russian resurgence not seen since the Cold War.

Three days later, Russia deployed the nuclear-capable Iskander mobile short-range ballistic missile system to the Kaliningrad Oblast, a location off the coast of the Baltic Sea, to demonstrate its capability of hitting nations like the UK. 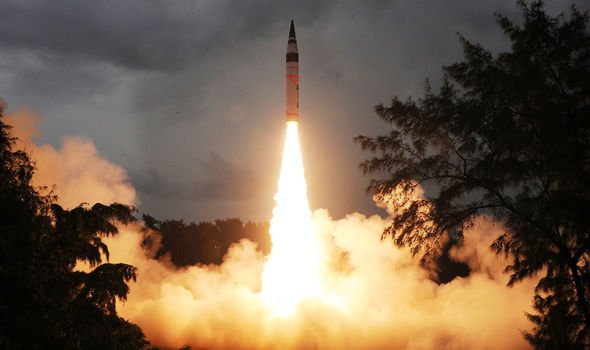 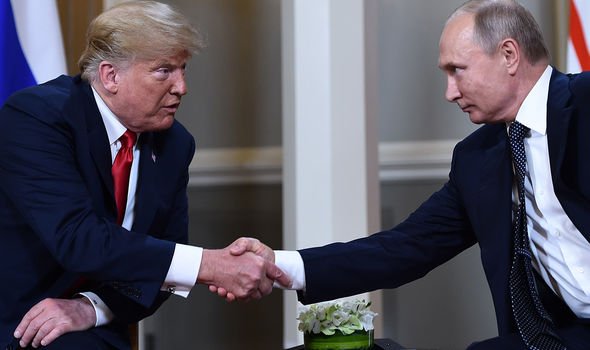 The UK then announced its plans to upgrade the nuclear submarine fleet, and Putin has since threatened at least six news state-of-the-art weapons, including Russia’s newest underwater drone “Poseidon”.

According to the 2018 U.S. Nuclear Posture Review, undertaken by the US Defense Department, the Poseidon “is a new intercontinental, nuclear-armed, nuclear-powered, undersea autonomous torpedo”.

The Russian Navy is expected to deploy more than 30 Poseidon unmanned underwater vehicles (UUV) once the weapons system is declared operational and has cleared user trials, a Russian defence industry source told TASS earlier this year.

Since the retirement of the last Royal Air Force WE.177 nuclear bomb in 1998, the British nuclear arsenal has been wholly submarine-based. 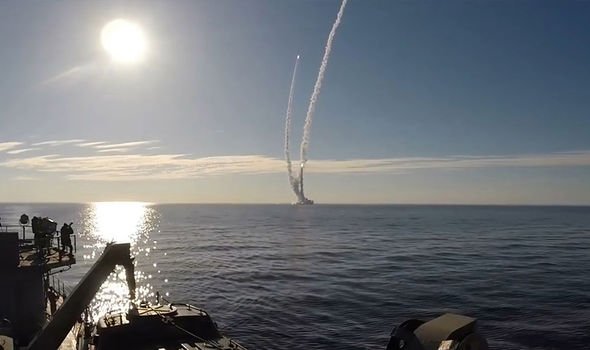 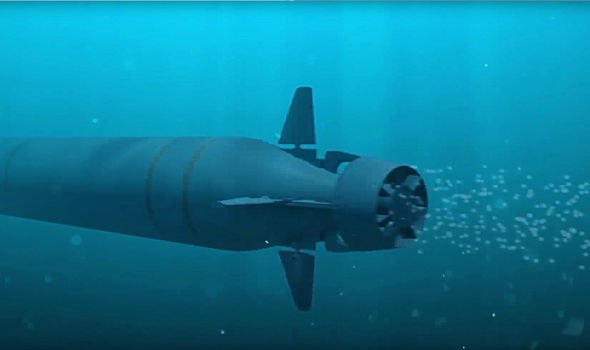 It is intended to deter a potential enemy because they cannot ensure eliminating the entire stockpile in a first strike if a ballistic missile submarine remains undetected.

Since the Strategic Defence Review (SDR), the UK has maintained a stockpile of around 215 warheads, with around 120 active.

Under the continuous at sea deterrence policy, at least one Vanguard-class SSBN is kept on patrol with up to 16 Trident missiles sharing up to 48 warheads from the stockpile at any given time.

Under the Strategic Defence and Security Review 2015, the total number of warheads for the submarine on patrol will be 40 and the maximum total number of ballistic missiles will be eight.