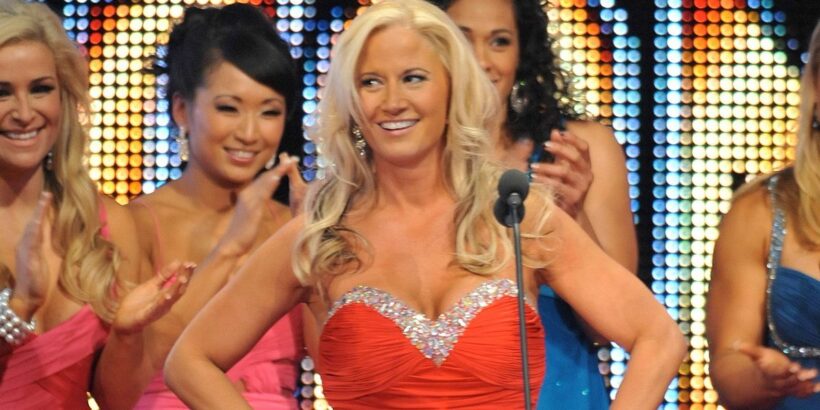 Tammy Sytch, a former WWE diva who performed as Sunny in the 1990s, is facing allegations of threatening to kill her partner with a pair of scissors.

Police officials in New Jersey arrested Sytch on Thursday after an alleged domestic dispute with her partner.

They allege that she raised a pair of scissors in the air and threatened to kill him with them, according to TMZ. The alleged victim was not injured in the altercation.

It is unclear how the dispute began but the Police reportedly believed Sytch to be under the influence of drugs or alcohol at the time of the incident. She has previously been arrested for drunk driving at least six times.

She has since had an arrest for contempt of court and fugitive charges in 2018.

Sytch began her wrestling career in 1992 as part of Jim Cornette’s Smoky Mountain Wrestling where she accompanied boyfriend Chris Candido to the ring.

In 1995 Candido and Tammy Sytch debuted in the World Wrestling Federation as Skip and Sunny, The Bodydonnas. Skip partnered with Dr. Tom Prichard who was renamed Zip and together they captured the WWF Tag Team Championship.

Her career then deviated as she took on managing roles for competitors such as The Smoking Gunns, The Godwinns, and Faarooq. Sunny’s WWF career came to an end in the summer of 1998 and she subsequently reunited with Chris Candido in Extreme Championship Wrestling.