Foley – also known by his three alter egos Mankind, Cactus Jack and Dude Love – is one of the most iconic wrestlers of the 90s.

Money in the Bank viewers were left buzzing by the announcement, with speculation mounting as to what the title might be.

And the leading contender is the return of the beloved Hardcore Championship from the 90s.

And then NXT and NXT UK have a further seven belts between – meaning Foley’s new title will be the 18th active championship in WWE. 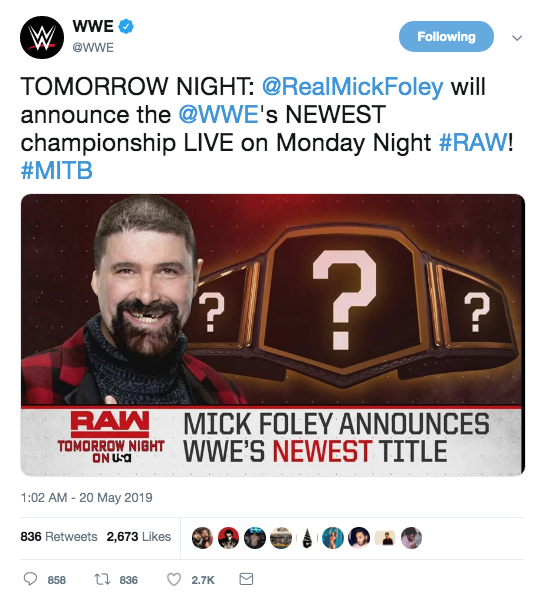 WWE fans have suggested Foley may reveal the return of the WWE Hardcore Championship – which was retired in 2002.

The belt was a staple of the iconic Attitude Era, known for being defended in chaotic and violent matches.

It had a 24/7 rule which meant wrestlers always had to be on guard while holding the belt.

Foley was the first-ever holder of the belt as Mankind, and he is also known as The Hardcore Legend. 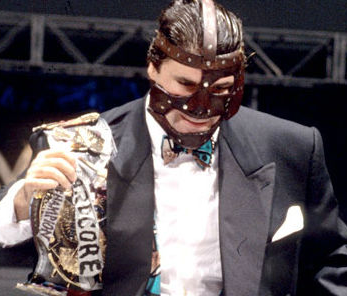 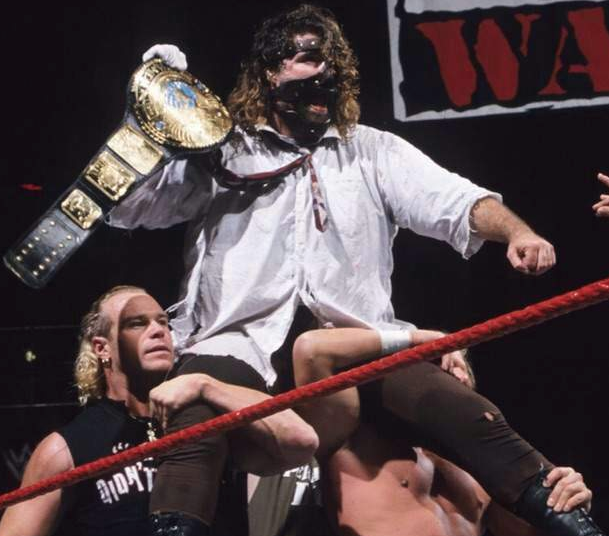 The Hardcore Championship had 240 reigns shared among 52 wrestlers during its short tenure from 1998 to 2002.

ECW legend Raven held the belt 27 times – and the longest reign was just 97 days clocked by the Big Bossman.

Other WWE fans pointed out a Hardcore title might not fit with WWE’s current family friend programmes.

Wrestling fans are however very excited about what Foley’s announcement could mean – and it comes after numerous shake-ups for WWE. 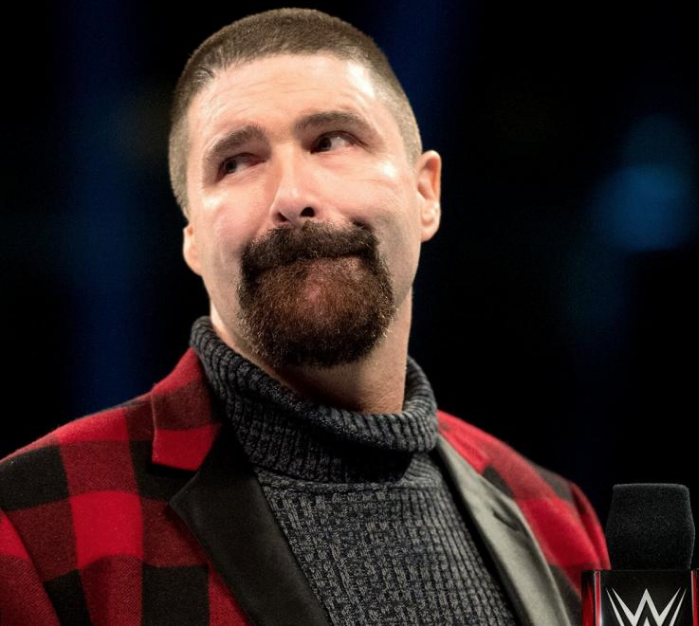 One WWE fan wrote: “I think it’s going to be the Hardcore Championship. Makes sense that Mick Foley is announcing it.”

Another added: “Mick Foley announcing a new title?! It better f***ing be Hardcore title or I want nothing to do with it.”

Others said “if Mick Foley is announcing it, I’m saying Hardcore Championship” and “Since it’s MICK FOLEY unveiling the belt, it’s more than likely the Hardcore title”.