Rebel forces say they have started a long-awaited withdrawal from key ports in Yemen after peace talks to end a four-year civil war.

A witness for the Reuters news agency confirmed the pullout from the port of Saleef near the strategically important city of Hodeidah.

Fighters say they are also moving out of the port of Ras Isa as part of a peace deal agreed in Sweden in December. 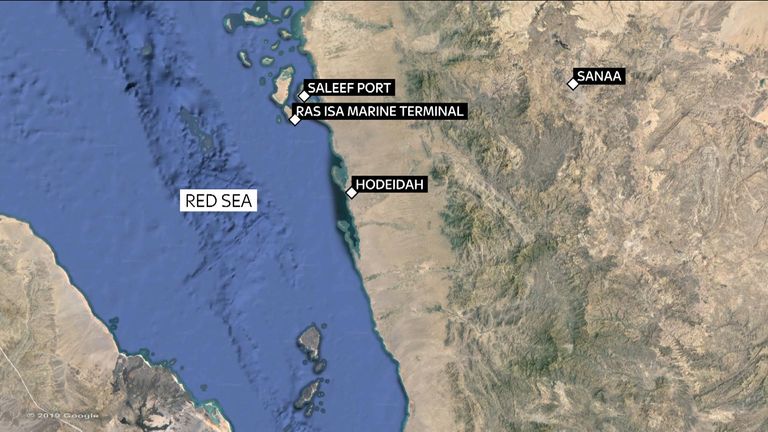 It’s hoped the withdrawal will prove an important step in negotiations to end the war which has pushed the country to the brink of famine.

Mohammed Ali al-Houthi, the head of the rebels’ Supreme Revolutionary Committee, said the pullout started at 10 am local time (0800 BST) on Saturday. 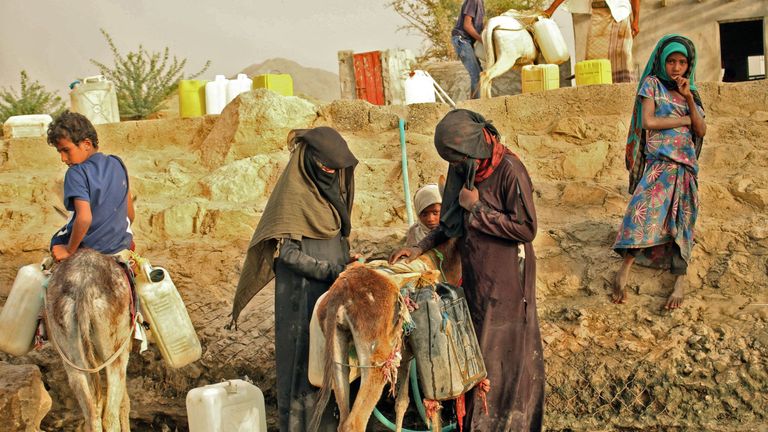 The Houthi-run al-Masirah TV channel says United Nations observers are monitoring the forces’ withdrawal – but the UN itself has not yet confirmed movements on the ground.

The Red Sea city of Hodeidah is the main entry point for the bulk of Yemen’s commercial and aid imports and is a lifeline to millions of Yemenis facing starvation. Saleef is used for grains, and Ras Isa for oil. 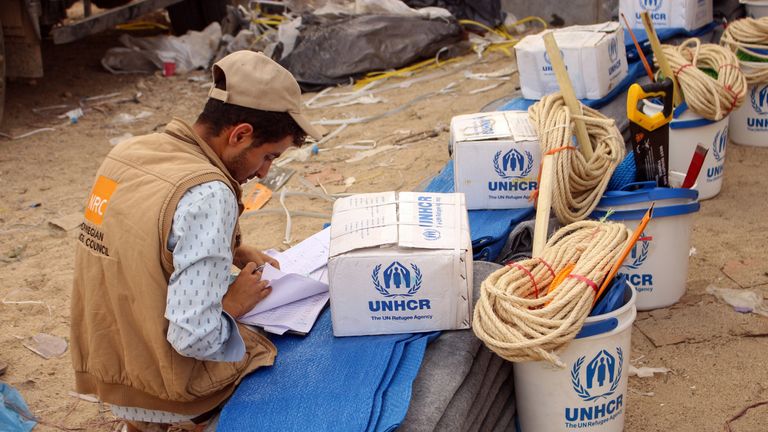 Under the plan, Saudi-led coalition forces fighting the rebels will also retreat from the eastern outskirts of Hodeidah, where battles raged before a ceasefire came into effect on 18 December.

General Michael Lollesgaard, the head of a UN redeployment committee said the long-delayed withdrawal of rebel forces will be completed by Tuesday.

A UN observer mission, also led by the Danish general, is tasked with monitoring and reporting on the redeployment.

Once the withdrawals are complete the scene should be set for both sides to enter into political negotiations.

Tens of thousands of people have died since the conflict started in March 2015, when a Saudi-led coalition intervened to push back an advance by the rebels aligned to Iran.

The UN has called the situation the world’s worst humanitarian crisis, with 24.1 million – more than two-thirds of the population – in need of aid.

The deal, agreed in Stockholm before Christmas, ought to have been implemented before now but a lack of trust and rebel fears that Saudi-led forces will move in to replace them has meant several deadlines have been missed.

Up to 13,600 people have died in the fighting, according to official UN figures from 2017, but millions more have been affected.

An estimated 2.3 million people were forced to flee their homes in 2018, according to the Internal Displacement Monitoring Centre (IDMC).

The ongoing conflict is seen by many as a proxy war between Saudi Arabia, the Middle East’s most powerful Sunni Muslim state, and Iran, the de facto leader of the region’s Shias.