AMMAN (Reuters) – Yemen’s warring parties on Thursday failed to agree on how to manage revenues from Hodeidah port that could help relieve the urgent humanitarian needs of millions, delegates and U.N. sources at U.N.-facilitated discussions in Jordan said. 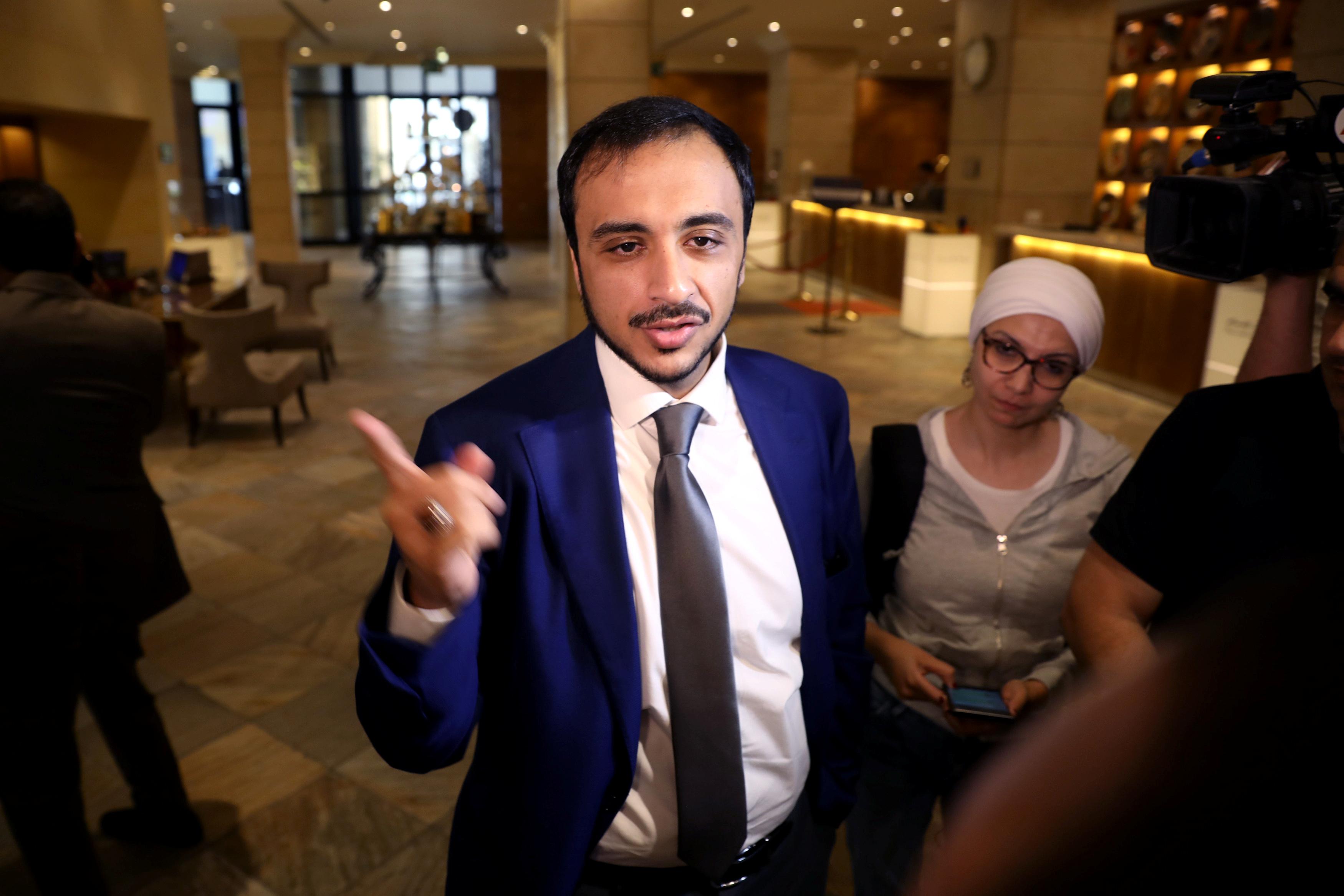 Both sides differed in separate talks with U.N. teams on how the central bank, which is split into rival head offices, should handle revenues from Hodeidah, a vital import hub, and Yemen’s other main Red Sea ports of Saleef and Ras Isa, delegates said.

The war has devastated Yemen’s economy, exacerbating an urgent humanitarian crisis with millions of Yemenis on the brink of starvation. Soaring prices have put basic commodities out of reach for many Yemenis and the central bank has struggled to pay public-sector salaries as foreign exchange reserves evaporated.

The United Nations said the talks between the Iran-aligned Houthi movement and the Saudi-backed government had on their agenda how to manage the revenues from the three ports and how to use them to pay public sector employees’ salaries.

The talks convened less than a week after the Houthis began a unilateral pullout from these ports, handing them over to U.N.-supervised local forces as agreed under a pact with the government last December that had stalled for months.

The Yemeni Central Bank was moved from the capital Sanaa to the southern port of Aden after the Houthi movement ousted the internationally-recognized government of President Abd-Rabbu Mansour Hadi from power there in late 2014.

The government delegation at the Amman talks said the insistence of the Houthis not to allow the transfer of port revenues to their central bank office in Aden, the seat of the Riyadh-backed government, meant they had no intention of implementing the economic provisions of the peace deal.

“Their insistence to divide the Central Bank and its revenues and to send the port revenues to Sanaa means they decided to fail the talks,” Mohammad al-Omrani, a spokesman of the Yemeni government and member of the team, told Reuters.

The Houthi delegation said they wanted future revenues to be put in a special account under international supervision in the central bank’s Hodeidah branch that is run by their administration in Sanaa, the Houthi-controlled capital.

Aid officials say hundreds of thousands of civil servants have not received their salaries in more than two years, depriving health, education and sanitation services of the people and resources needed to keep them running.

“We are saying let’s open a special account where the revenues of the ports are placed and under international supervisions and from which salaries are spent to the benefit of all Yemenis without capitalizing on this politically,” said Ahmed Al Shami, head of the economic committee in the Houthi delegation to the talks.

He added that the Houthis had no trust in the monetary authorities overseen by the Riyadh-backed government.

“They did not prove their capability in running the monetary policy or exchange rate or liquidity,” he added, citing rising living costs fluctuations in the local currency that have worsened the plight of Yemenis across the political divide.

The United Nations, faced with a deadlock over the differing interpretations on sharing port revenues, has put forward a compromise plan to be discussed in another round of talks expected sometime next month, Al Shami told Reuters.

“It’s a good proposal to an extent,” he added saying it could be the basis of an agreement. He did not elaborate.