A YORKSHIRE Ripper survivor has revealed how he battered her with a hammer just yard from her home.

Tracy Browne was a 14-year-old schoolgirl when she was bludgeoned with a hammer by serial killer Peter Sutcliffe in 1975. 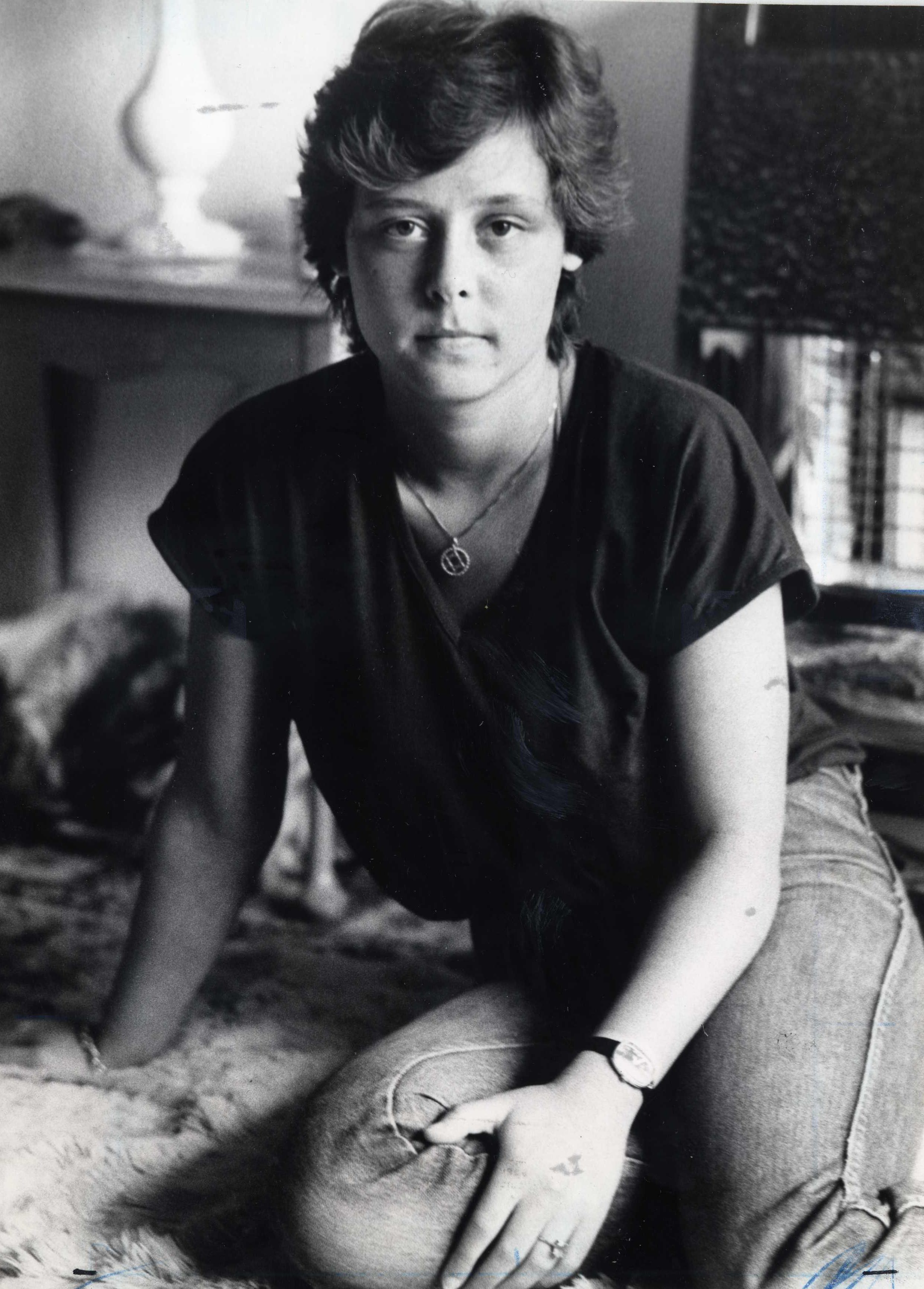 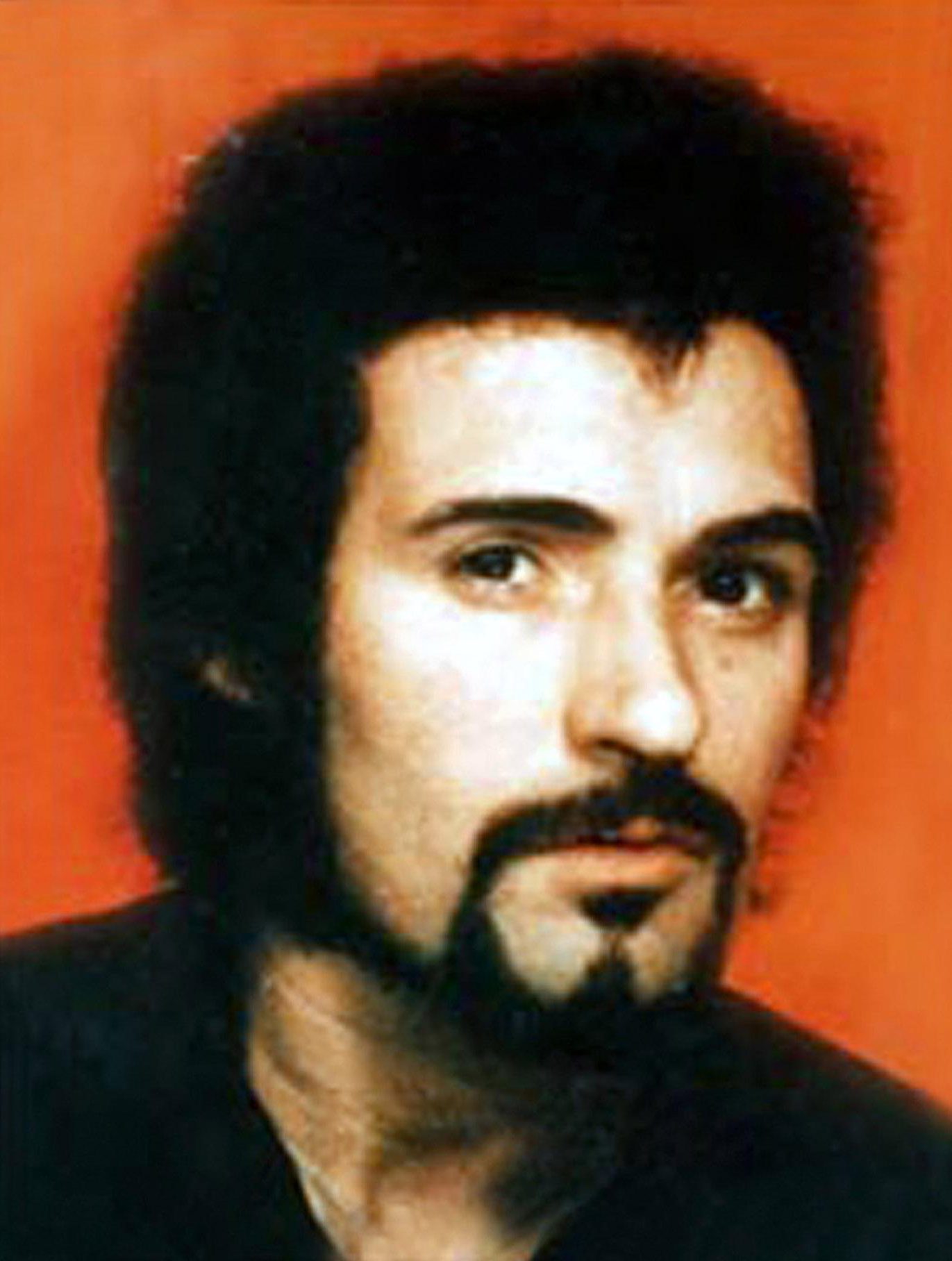 He attacked her after mistaking the teen for a prostitute as she walked home near the village of Silsden, West Yorks.

Tracey remembers him as being “unassuming” at first with Afro-style hair and eyes that were “almost black”.

He asked if she had a boyfriend and then if she lived nearby.

Tracey told the Mirror: “I felt quite comfortable with him because he seemed such an unassuming, charming sort of guy.”

But after walking for 30 minutes the killer lunged and sent her flying onto the ground.

“The first blow sent me crashing down on my knees. I fell into the side of the road. I pleaded with him, ‘Please don’t, please don’t’, and screamed for help.”

A passing motorist saved Tracey after it spooked Sutcliffe and he dumped her over a barbed wire fence and fled.

The teen pulled herself up and stumbled to a nearby caravan – barely able to see from the shock of the attack and the blood that filled her eyes.

She recalled: “I told myself I had to get home in case he came back to finish me off. That fear drove me on. I staggered around for another hundred yards, I was covered from head to waist in blood.”

A farmhand who lived in the caravan took her home to her parents – and Tracey was taken to hospital where surgeons spent five hours operating on her.

I told myself I had to get home in case he came back to finish me off. That fear drove me on.

They removed a sliver of bone from her brain in a life-saving operation.

Forensic tests showed Sutcliffe probably used a claw hammer, the weapon he used for later murders, and not wood to attack Tracy.

He was convicted in 1981 of murdering 13 women and trying to kill another seven.

In a chilling confession obtained by The Sun on Sunday – Sutcliffe admits he was on the prowl for prostitutes when he attacked Tracey.

Recalling the crime, and getting her age wrong, lifer Sutcliffe, who has a strong Yorkshire accent, says: “I saw this Tracy Browne.

“I thought, ‘Oh, she’s probably one of these prostitutes’ because I had it in my mind that Silsden must be full of prostitutes.

“Anyway, I hit her with a branch or something, didn’t really injure her, and threw her over a wall.

“And I climbed over the wall and I was thinking of bumping her off and this voice said, ‘Stop, stop. It’s a mistake’.”

He also claims twin Tracy did not tell cops he apologised before driving off. He says: “I said, ‘Oh, I’m sorry. You’ll be all right’.” 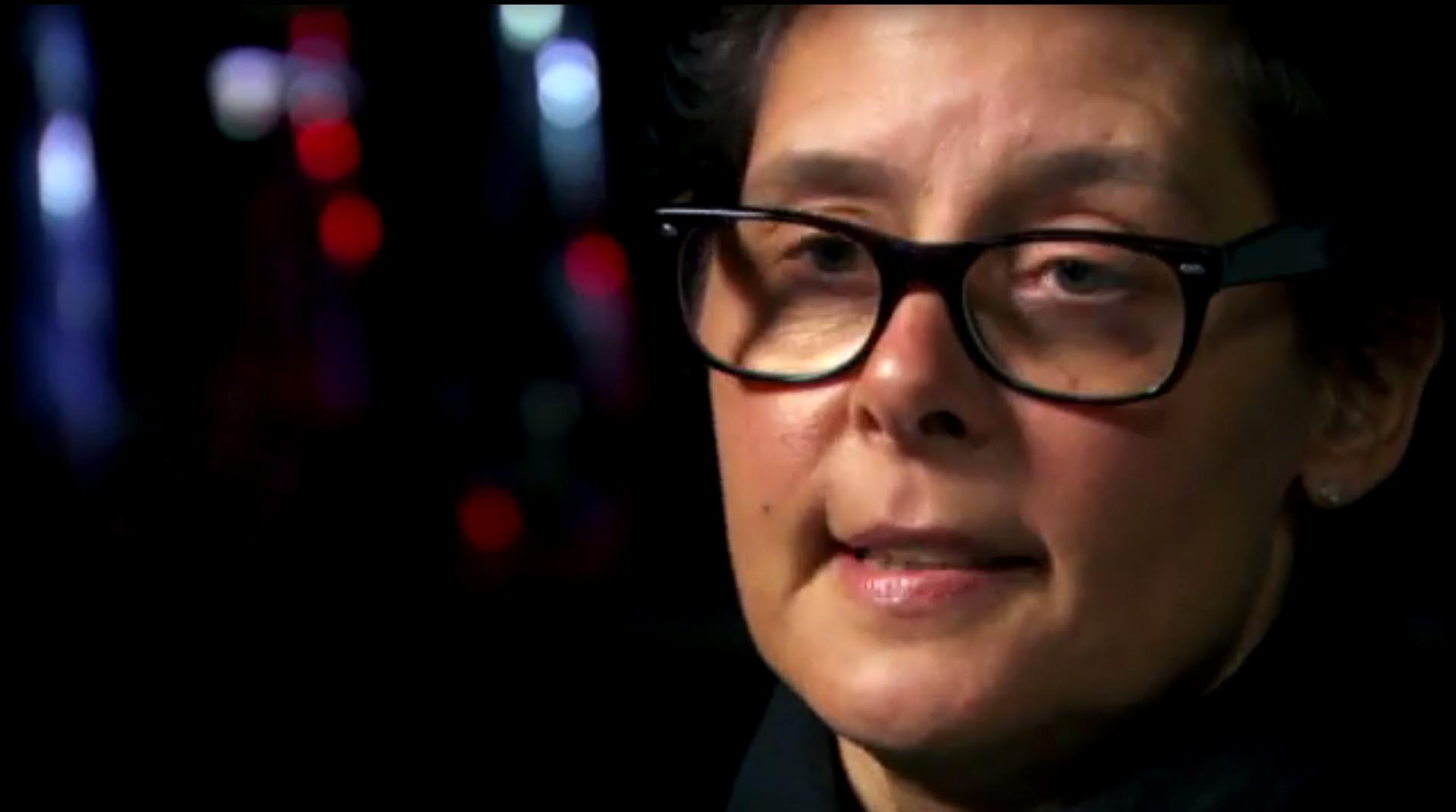 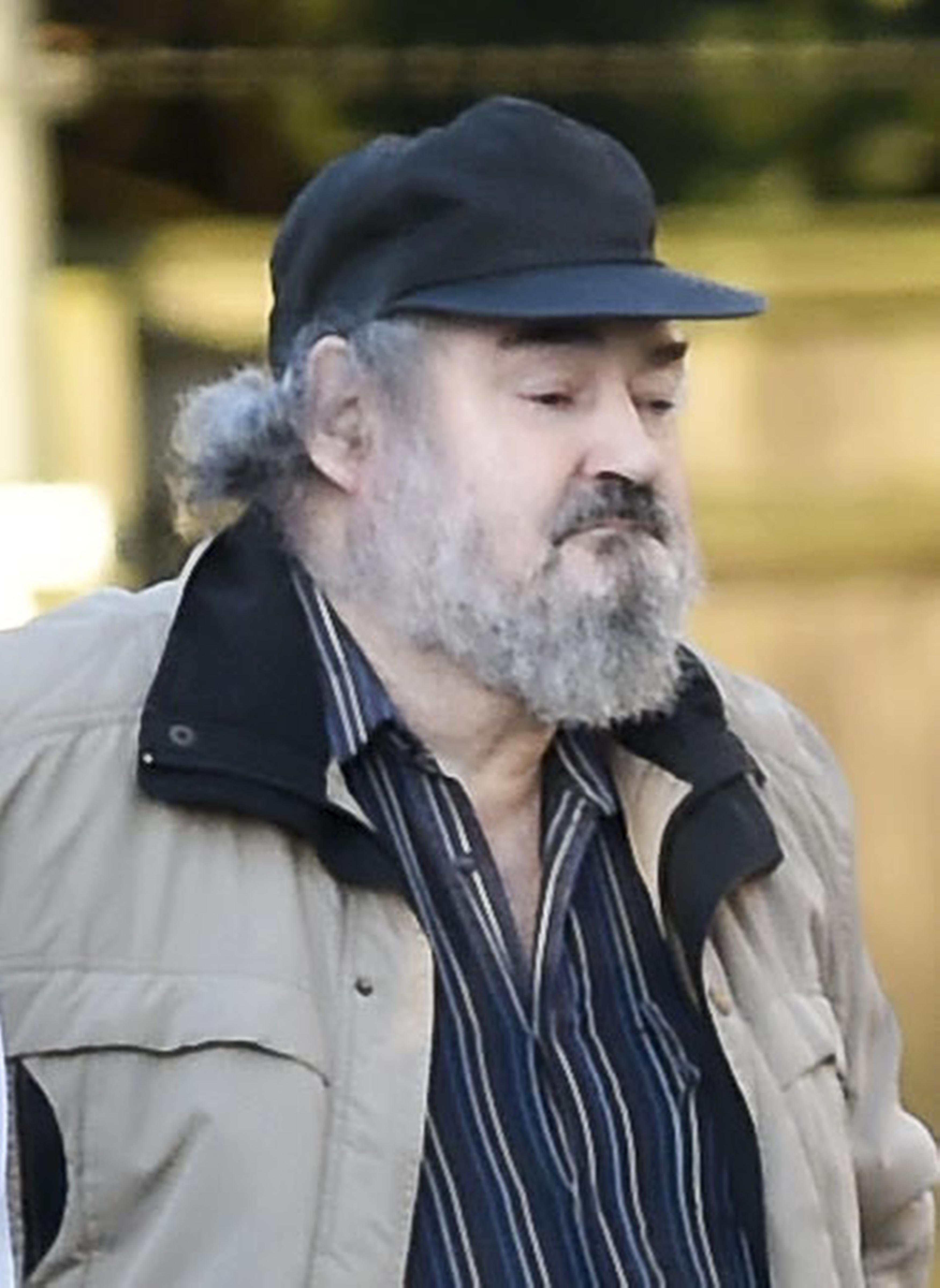 INSThe scene in Silsden, West Yorkshire where Tracy was attacked in 1975