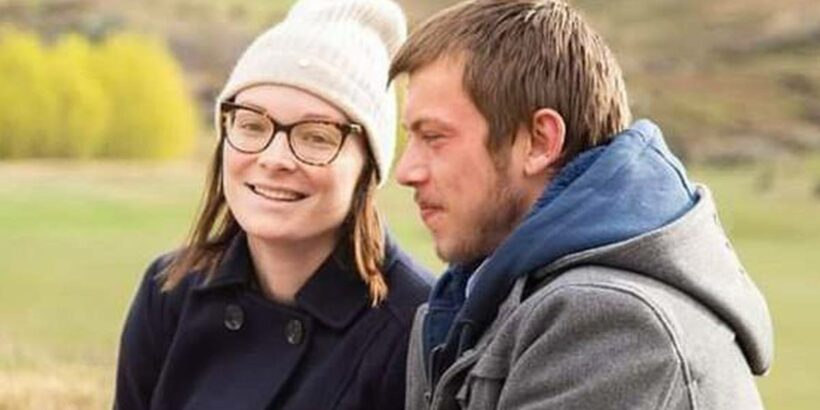 A young Auckland woman who tried multiple cancer treatments including a rare and expensive medication has died during lockdown.

Gemma Malins, 28, was misdiagnosed two and a half years ago and told a bump under the skin on her thigh was just a fat lump.

But it was melanoma.

The story of her tenacity in the face of misdiagnosis and painful treatments moved donors across New Zealand, Australia and the Pacific.

Almost 1000 people raised more than $56,000 on Givealittle in April when Malins decided to try Ipilimumab, an antibody that helps bolster the immune system.

Malins told the Herald she was grateful to everyone who donated to the treatment.

Malins previously married her partner Brandon in an impromptu wedding that was planned in two weeks.

She had more treatments with Ipilimumab, which cost $12,000 every three weeks at a private clinic.

But after multiple attempts, the treatment was not successful.

Pastor Neil Hamilton this week said because of the Covid-19 lockdown, it was not possible to conduct a celebration of Gemma’s life in any form yet.

He said Malins’ family were very upset, their grief all the more pronounced because ofthelevel 4 restrictions.

Malins’ friends and loved ones planned to wait until Auckland’s Covid-19 alert level was reviewed, he added.

Malins, speaking after the private clinic treatment was not successful, said she still hoped for a miracle.

At that time, the community raised $5716 for Malins’ bucket list.

Ray White Beachlands paid for her to stay in Cordis in Auckland City for a night and have dinner there.

Malins also thanked the Beachlands community in East Auckland and for members of the public who offered to take her horse riding and on a boat cruise.

“The doctors say there are no other options treatment-wise for me and this is really scary for both myself and Brandon,” Malins said in late May.

She added: “I want to do as much as I can with the time I have left.”