Lucy Harris, 27, was harrassed on the Tube by a man claiming to be a lawyer during London's morning rush hour. 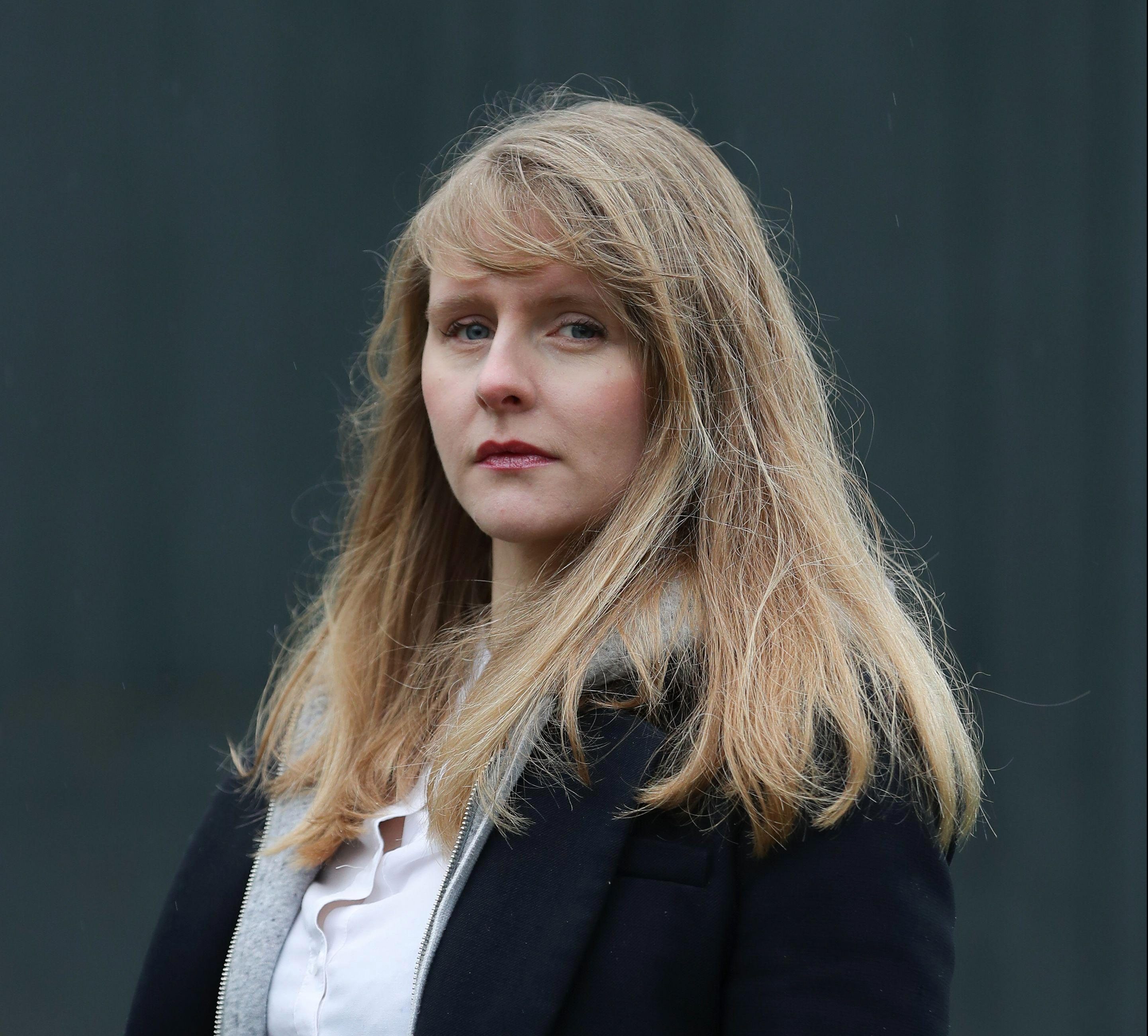 As shocked bystanders looked on, the man told her she was "thick" because of her support for Brexit.

The incident, which took place on a Northern Line train this morning, was sparked by a bag Miss Harris carried which said "The EU is not my bag".

The man confronted her and said, "I don't like your bag."

Miss Harris replied: "That's OK, you don't have to." 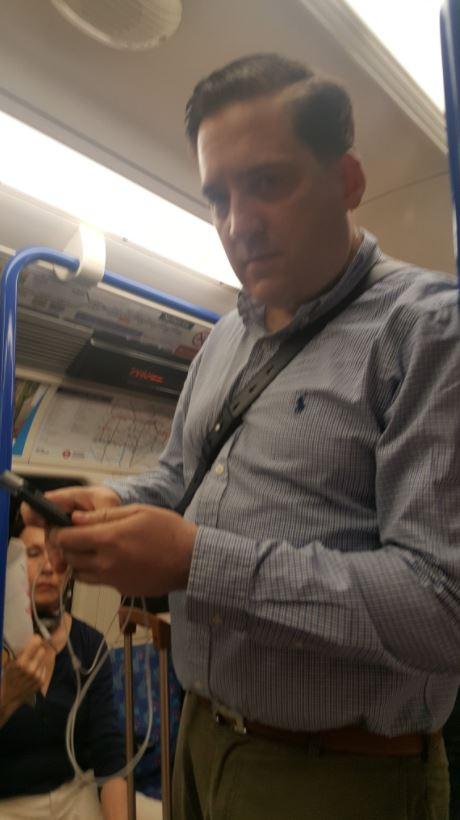 He then launched into a furious tirade, saying: "You're either racist or thick, I don't know which one."

The man added: "Your bag is disgusting, you're taking away my EU citizenship.

"You sided with Nigel Farage – you're a racist!" 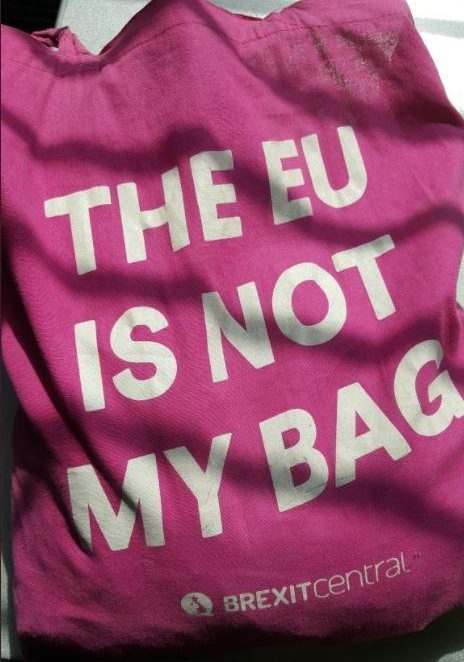 After he refused to stop abusing her, Miss Harris reported the man to the British Transport Police and posted a photo of him on Twitter.

The Brexit backer, founder of the group Leavers of London, told The Sun: "This behaviour doesn't surprise me – Leave voters have assumptions and aggression directed to them on a regular basis.

"I pity people who are closed-minded and promote bigotry of any kind, that includes prejudice towards Leave voters.

"Leave voters are just normal people going about their daily lives, they have a right to express themselves as much as the next person.

"It's time we started sticking up for the person who works a nine-to-five, who voted Leave and is fed up with abuse for merely casting a democratic vote."