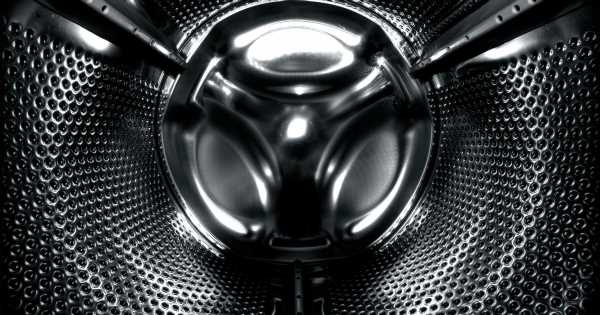 A young child died inside a washing machine which had been running with them inside.

Police in Christchurch, New Zealand are not treating the death as suspicious but are investigating how the child climbed into the machine while on, Stuff reports.

The pre-school aged child's tragedy happened in the suburb of Hoon Hay about 5pm Friday, rocking the local community.

A police spokesman said: "One person was injured and taken to hospital where they later died. Police are making enquiries into the circumstances of the death and the coroner has been informed."

The Waihoro/Spreydon-Cashmere Community Board chairwoman Karolyn Potter has said: "This is a sadness that's beyond talking about."

According to the Consumer Product Safety Commission, since 2014 there have been at least three washing machine-related deaths of children aged five and younger, and about 3,000 hospital visits, The Mirror reports.

A similar fatality was reported in Orlando in Florida, US, in August 2019 when a toddler managed to climb into his family's front-loading washing machine.

Cory Burkarth of the Orlando Police Department said at the time: "At some point in that process, the door closed. Either he pulled it shut himself, maybe the sibling closed it.

"That's something we're still looking at. And so, what we're also looking at right now is, when that door closed, did it create an airtight seal and therefore deprive the child of oxygen?"

A boy not even two-years-old died in hospital 24 hours after falling and drowning inside a washing machine, in Oregon in the United States in 2012. 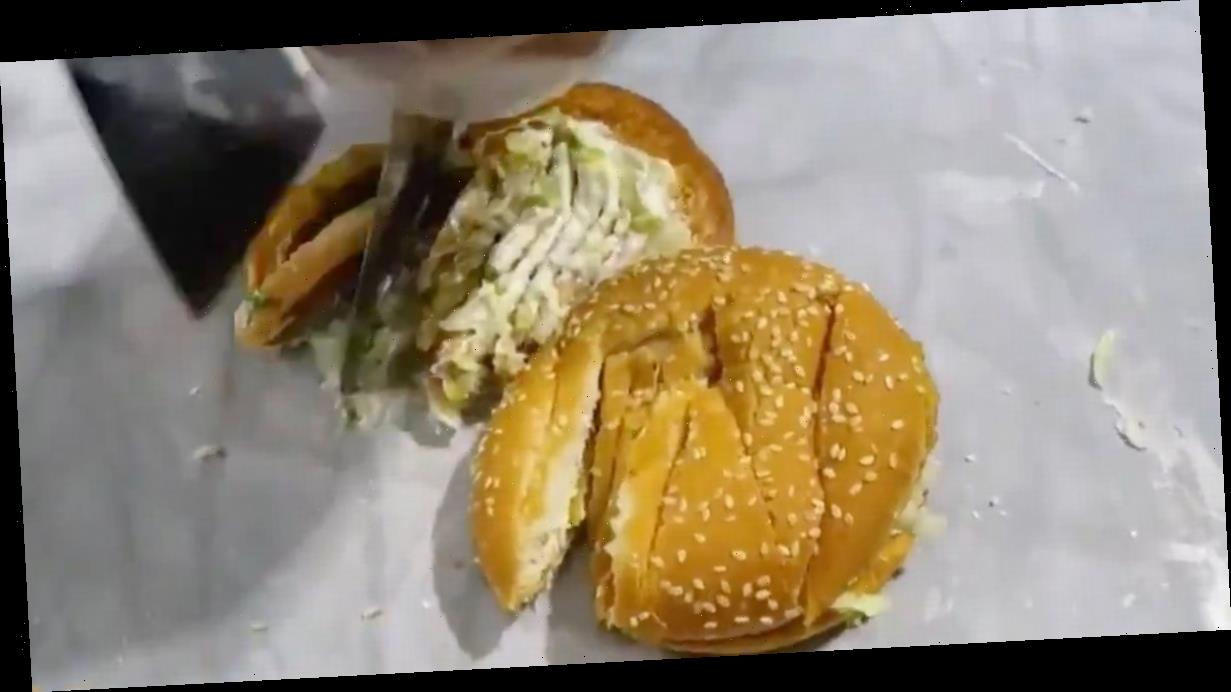