A SHOCKING video has shown a young girl driving a lorry on a dual carriageway.

Cops have arrested a man in an investigation into the footage that showed the child driving the HGV towards the M1 motorway in Northern Ireland. 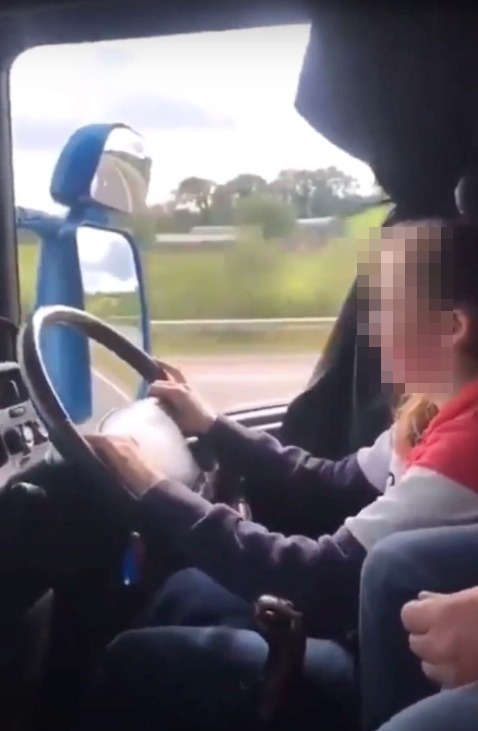 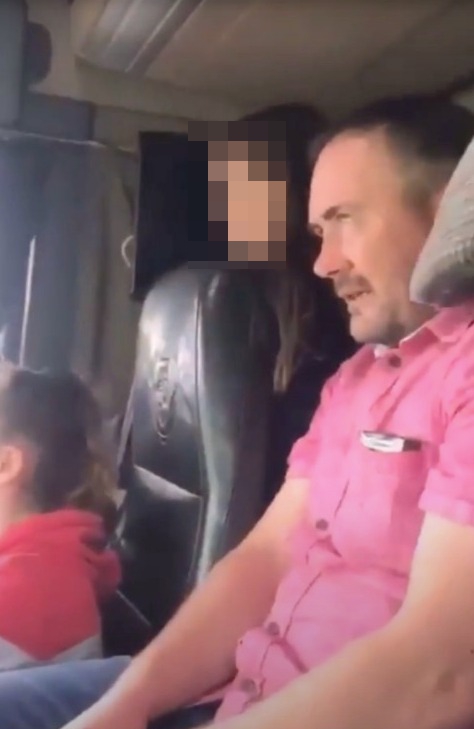 The clip, which was shared on social media, shows the child at the wheel of the lorry apparently driving on the A4 near Dungannon, County Tyrone.

A man in a pink shirt sits between the passenger and driver seat, accompanied by another child in the back.

Cars can be seen belting down the other side of the dual carriageway while the child controls the lorry.

Police have arrested a 49-year-old man on suspicion of a number of offences.

They said these included "aiding and abetting driving whilst disqualified by reason of age and cruelty to children".

The man has been released on bail pending further inquiries.

This comes just weeks after another shocking video surfaced of a young boy driving a lorry on a busy motorway in Northern Ireland.

The little boy steering in the truck's cab while an unseen adult in the passenger seat behind the camera encourages him.

Other vehicles can be seen on the motorway as the boy in a blue and white stripey shirt appears to accelerate.

A male voice behind the camera says "you alright there, lad?".

The boy enthusiastically replies "yeah" as he turns to the man, taking his eyes off the road.

Mr Cuthbertson added: "Hopefully someone can identify those involved and report it to the PSNI.

"You have to be 17 to get your provisional licence, and that child is definitely not 17.

"We've had a lot of accidents on that road recently and many that have led to deaths.

"People want to see the roads safe but the behaviour in the video is reckless and careless." 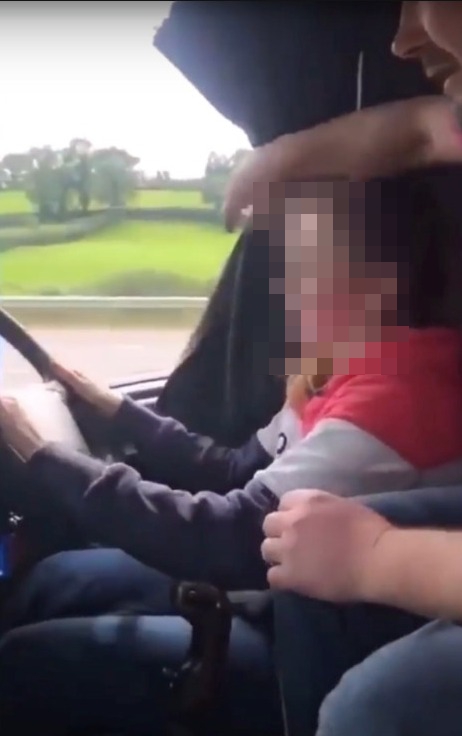 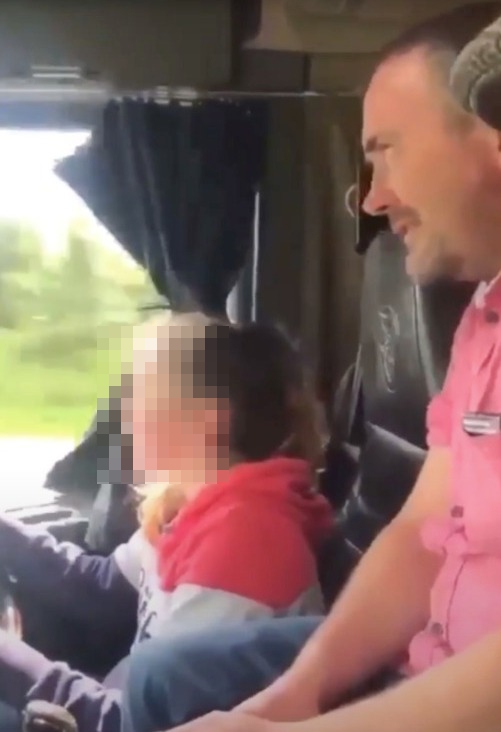 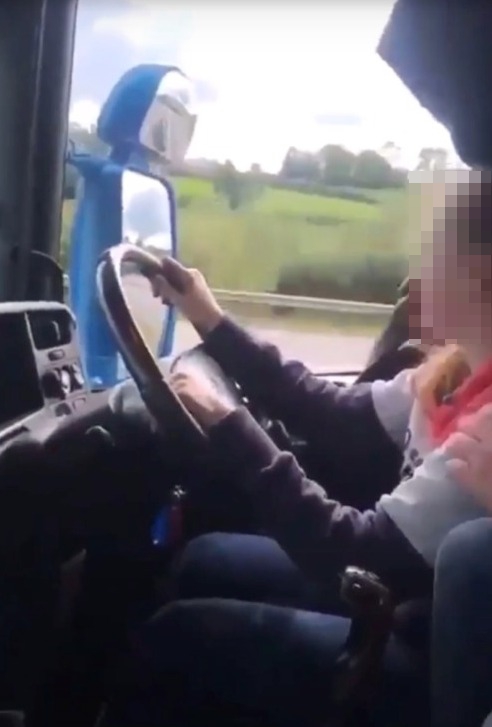