Alan Donaldson, 58, lost his rag after the lad asked for a freebie and if he could make it himself. 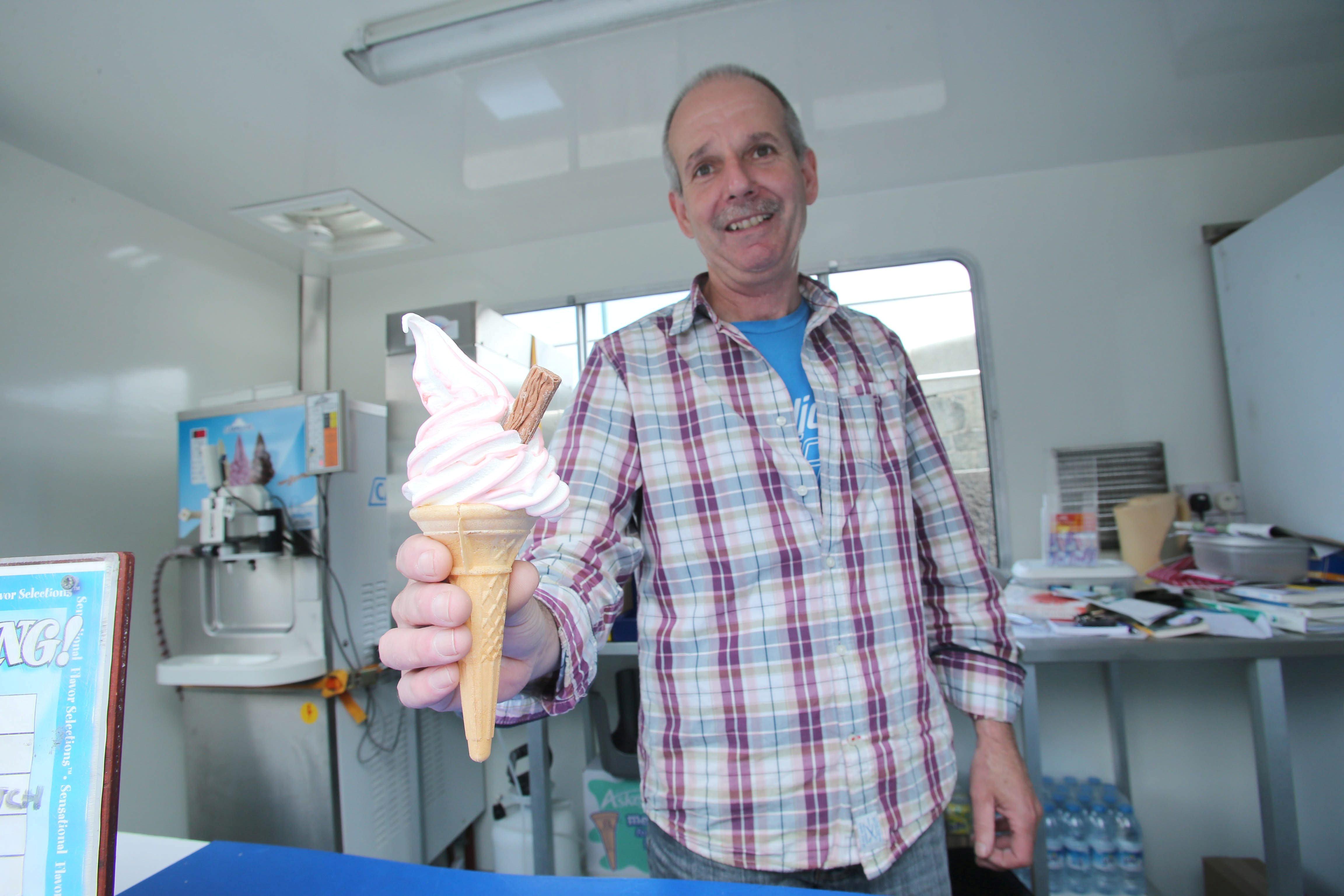 Donaldson replied: “Only if you want a smack.”

But the boy reached over and pulled the lever, releasing ice cream everywhere.

Donaldson punched him, breaking one of his teeth — but immediately said he had not meant to make contact.

The boy left with his friends and told his mum. 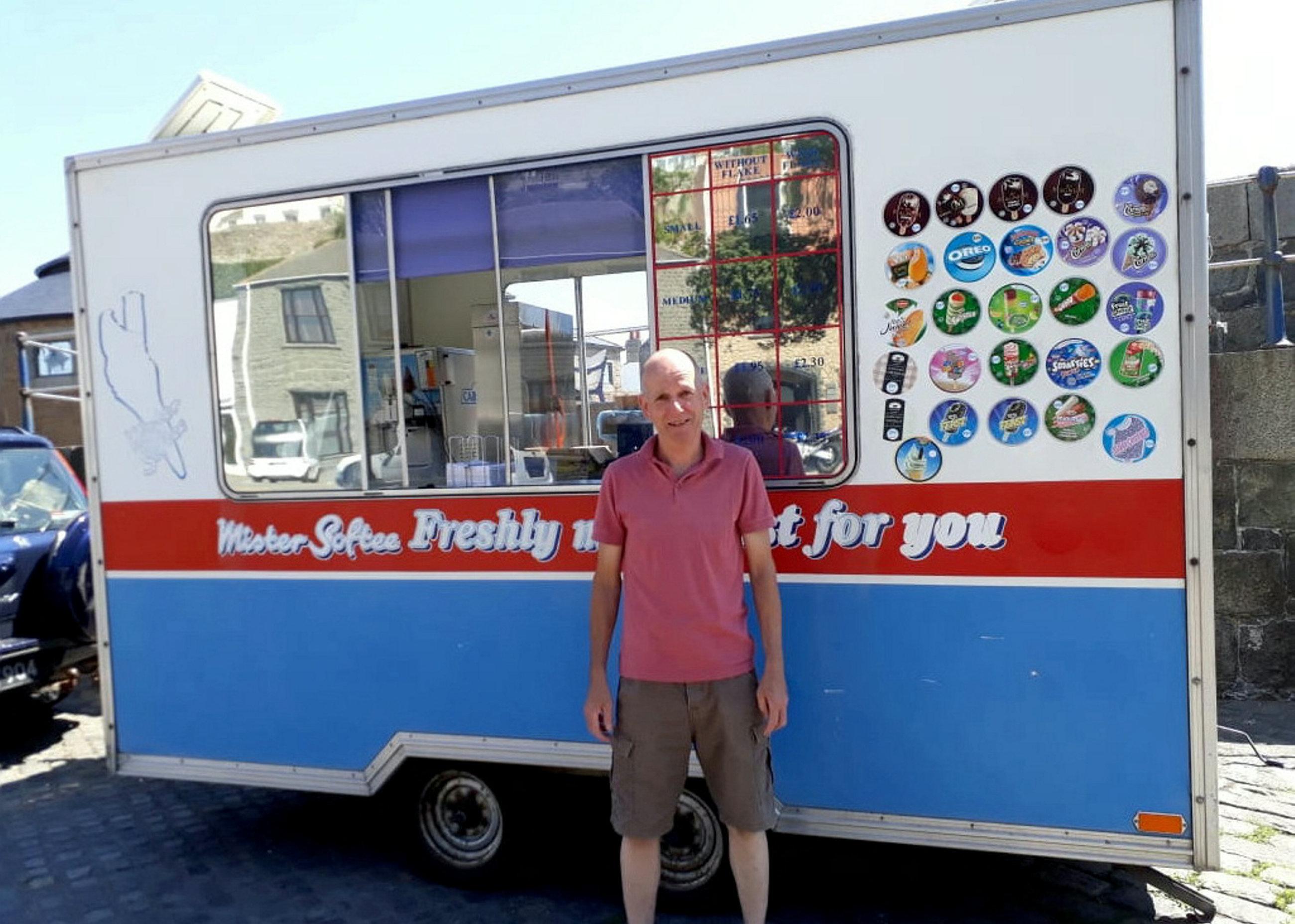 Donaldson turned himself in at a police station and told officers during interview that he had only meant to scare the lad away.

His defence lawyer Sam McDonald said Donaldson had a good rapport with the children he served and was used to dealing with boisterous or cheeky kids. She added: “Quite simply he had not had a good day. This was a one-off, out-of-character incident.”

He admitted last month’s assault in Saint Peter Port, Guernsey and got 120 hours of community service at the magistrates’ court. Judge Graham McKerrell said: “One cannot go around, in any circumstances, striking 12-year-old boys.”