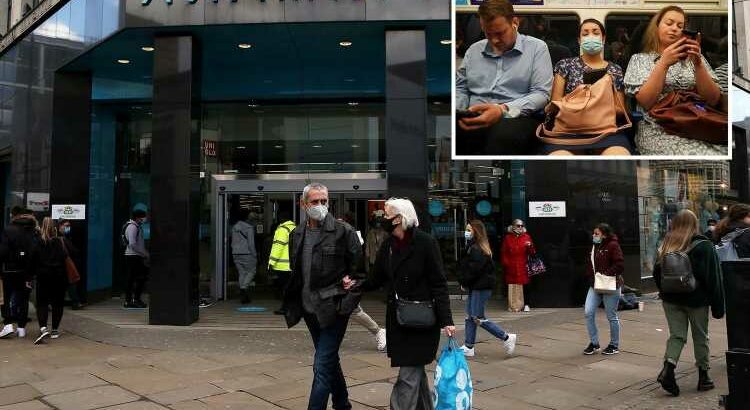 FREEDOM Day has arrived in England with the majority of the remaining Covid restrictions lifted including wearing a face mask.

But where do you still need to wear one? Below is everything you need to know… 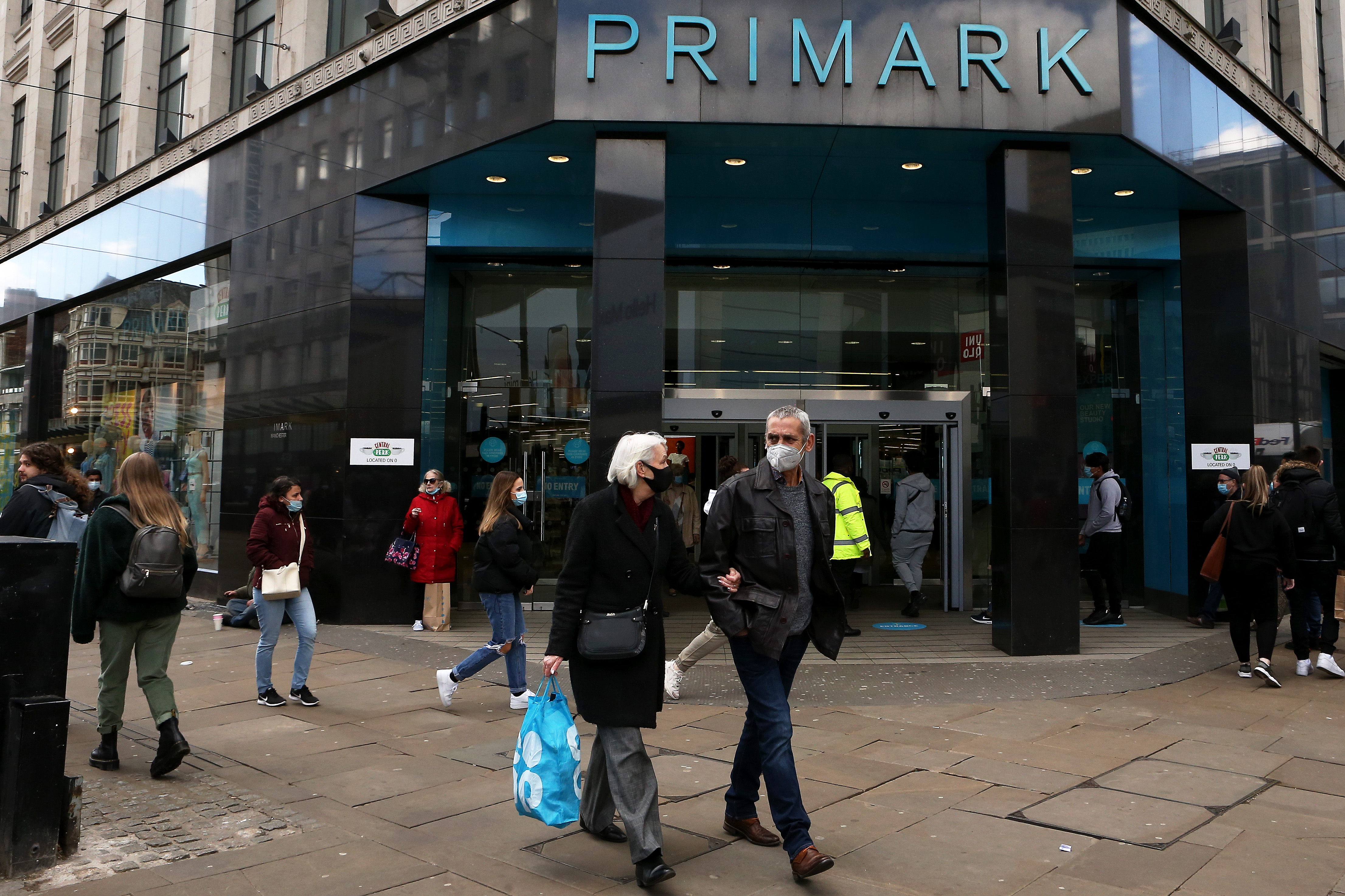 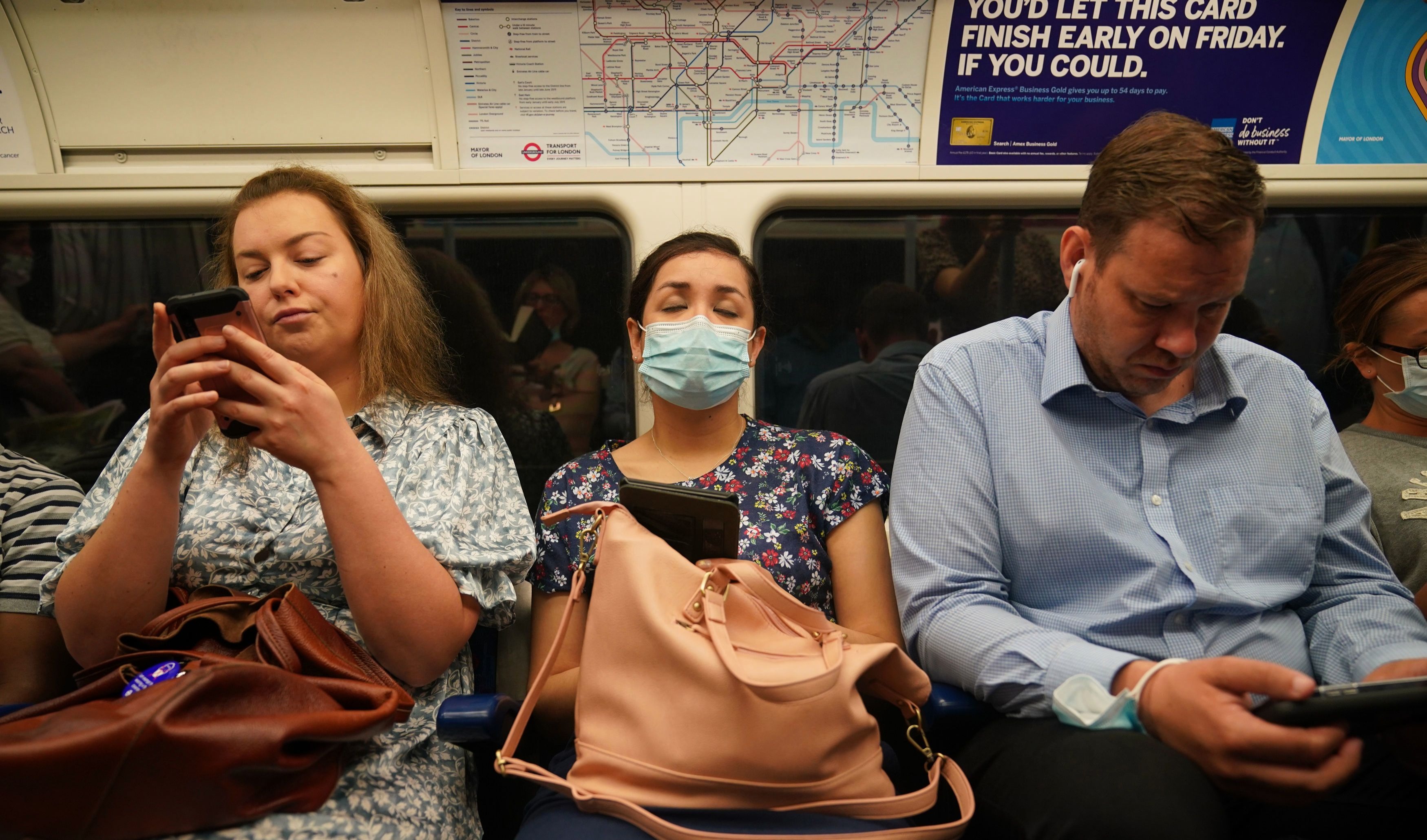 As of today (July 19), face masks will no longer be a legal requirement.

Ministers have shifted the emphasis onto personal responsibility rather than state-enforced rules as the nation emerges from the pandemic.

Boris Johnson said he would wear a mask in crowded places full of strangers but suggested he would not be on an empty train carriage late at night.

The PM told the Downing Street press conference: "I will obviously wear a mask in crowded places where you are meeting people that you don't know, as Chris (Whitty) was saying, to protect others and as a matter of simple courtesy.

"There's a difference between that, and I think everyone can understand that, and circumstances where you might find yourselves sitting alone for hours late at night on a train with no one else in the compartment and there I think people should be entitled to exercise some discretion."

On July 12, Health Secretary Sajid Javid announced that the legal requirement to wear a mask on public transport would be lifted.

This means that it is technically no longer mandatory to wear a mask on trains, buses or other forms of public transport after July 19.

However, the Government said it "expects and recommends that people wear face coverings in crowded areas such as public transport".

Many transport companies have set their own rules about whether face masks will be required.

In London, passengers on all Transport for London (TfL) services will need to keep wearing a face-covering unless they are exempt.

Passengers found not wearing a mask will be removed or denied access to public transport by enforcement officers.

TfL will also ensure that private hire cars and taxis continue to follow the rule.

In Manchester, passengers will be required to wear face coverings on tram services.

All airports in England still require passengers to wear face masks while in the terminal, unless they are exempt.

A spokesperson for Heathrow airport said: "As we continue to welcome passengers from around the world, wearing a face-covering will still be required whilst in our terminals.

"We also ask passengers to respect social distancing where possible."

EasyJet, Ryanair and British Airways also require passengers to continue to wear a face mask on board their flights.

There is no longer a legal right for shops to enforce customers to wear masks.

But retail bosses are asking shoppers to still do so, as wearing masks is "expected and recommended".

Social distancing isn't required either under the new rules, meaning supermarkets now don't legally have to restrict the number of customers in stores.

This means no more queuing up outside shops, traffic light systems at the door and one way systems in many places.

Lots of stores are keeping their signage in place too that still tells you to keep your distance from others and encourages you to pop on a mask inside.

That's because it is still recommended that people continue to wear face coverings in crowded spaces.

Aldi, Asda, Co-op Lidl, Waitrose, Morrisons and Tesco have encouraged customers to wear masks inside but will not bar those who do not.

Sainsbury's has indicated that it will let individual staff and customers decide whether to wear a mask from July 19.

Nightclubs and pubs are not expected to force patrons to wear masks.

Although the Government recommended people to wear face coverings in crowded areas, nightclubs were not included in the list.

UK Hospitality, which represents the hospitality sector, told businesses to decide what works for them.

It told Sky News, that most businesses have "invested heavily to make their venues COVID-safe so they'll be well-placed to know what measures – if any – are necessary to reduce risk".

Guests will no longer be required to wear a face mask, however, certain venues might encourage the wearing of them.

While wearing a mask is no longer a legal requirement, some office spaces might encourage employees to wear one in crowded areas of the building.

The Trade Unions Congress (TUC), which represents most unions in England, said that workplaces should carry out risk assessments with employees and unions to see whether precautions should be taken.

Wearing a face mask is no longer a legal requirement in gyms.

Under current guidance, anyone returning from an amber-listed country – including holiday hotspots such as Spain and Greece – must self-isolate for ten days when they return to the UK.

Ministers are currently working on plans to allow anyone who is double-vaccinated to skip self-isolation with a rigorous daily testing regime – but this is not expected to be unveiled this evening.

Travel guidance for those who are double-jabbed is expected to be updated later this week.

Current rules require children to self-isolate if any of their classmates test positive – leaving parents forced to keep their children at home at short notice.

The school bubble system is still expected to be shelved and replaced by daily testing.

Mr Johnson is set to announce that kids will no longer have to miss school if a student in their bubble has Covid.

Those deemed close contacts will have to take lateral flow tests instead.

Currently, anyone alerted by Test and Trace or the NHS App that they have been in contact with someone who has tested positive must — by law — isolate at home.

But after a successful pilot scheme running since April, ministers are set to replace that rule for the fully vaccinated with 20-minute lateral flow tests taken each day for the same amount of time.