The US President declared some imported vehicles and parts posed a national security threat but delayed a decision for tariffs to allow for more time for trade talks with the EU and Japan. Mr Trump told a gathering of real estate agents in Washington Brussels wasless fair to the US on trade than even China, which is embroiled in a bitter months-long trade war with Washington.

The European Union treats us worse than China

He said: “The European Union treats us, I would say, worse than China, they’re just smaller.

“They send Mercedes-Benzes in here like they’re cookies. They send BMWs here. We hardly tax them at all.”

The unprecedented designation of foreign vehicles imported from some of Washington’s closest allies sparked anger from automakers, dealers and foreign governments after a White House document hinted it would seek voluntary export quotas from trading partners. 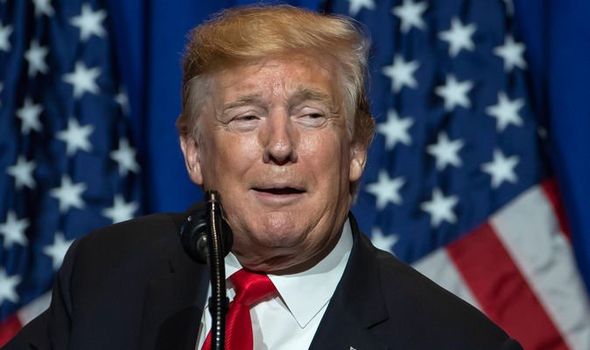 Toyota, which is investing $13 billion in US operations until 2021, described the designation “a major set-back for American consumers, workers and the auto industry” and said it sent the message “our investments are not welcomed”.

European Trade Commissioner Cecilia Malmstroem said on Twitter: “We completely reject the notion that our car exports are a national security threat.

“The EU is prepared to negotiate a limited trade agreement including cars, but not WTO-illegal managed trade.”

World Trade Organization rules bar voluntary export restraints and the EU has repeatedly said it would not agree to any quotas on auto exports. 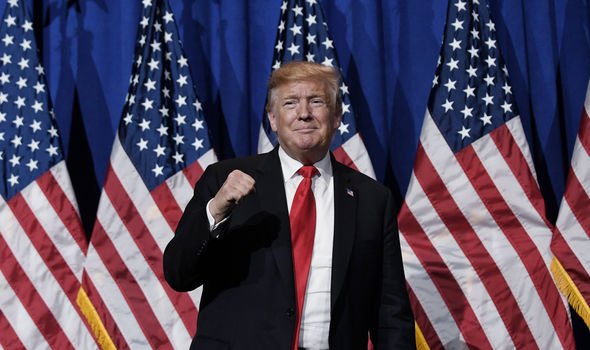 The delay in making a decision averts what was shaping up to be a new dramatic escalation in the Trump administration’s trade disputes around the world, including a trade war with China.

Mr Trump has directed US Trade Representative Robert Lighthizer to pursue negotiations with the EU, Japan and any other country he deemed appropriate and report back within 180 days.

If no deal is reached, the President will decide by then “whether and what further action needs to be taken.”

In a proclamation released yesterday, Mr Trump agreed with a Commerce Department study that found some imported cars and trucks are “weakening our internal economy” and threaten to harm national security, but it stopped short of naming specific vehicles or parts. 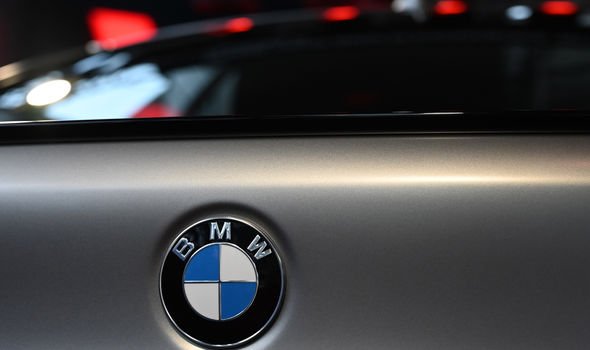 The group added that “no one in the industry has asked for tariffs or other ‘protection’ from the government.”

Democrat Senator Ron Wyden warned Mr Trump’s “petulant threats will only make it less likely our allies will work with us to confront our collective challenges with China and to fix real trade problems”.