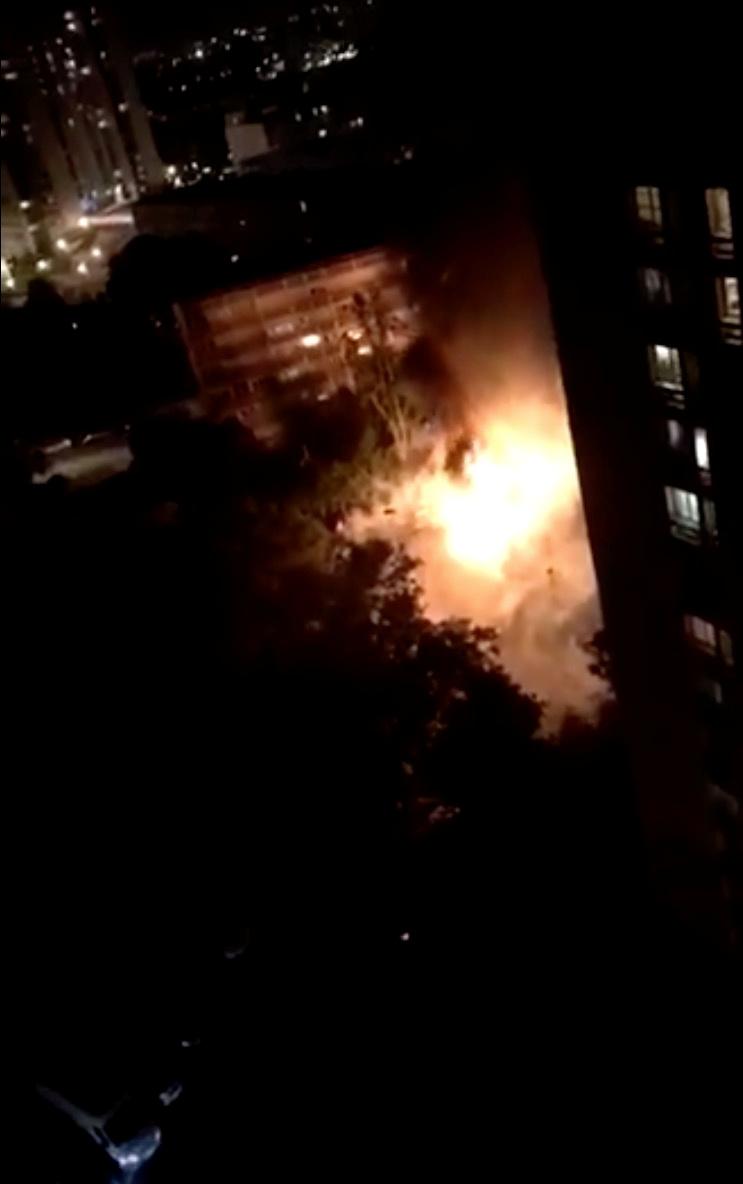 PARIS (Reuters) – Youths clashed with police into the early hours of Monday in a Paris suburb after the death of a young man in a motorcycle accident, which some in the community blamed on the police, Le Parisien newspaper and residents reported.

The trouble in Argenteuil, a suburb on the northern outskirts of Paris, marks the latest outbreak of disorder as France’s strict lockdown rules to tackle the novel coronavirus have increased social tensions.

Videos posted on social media showed teams of CRS riot police moving into housing estates. Some youths let off fireworks, while bins had been set on fire and police tear gas swirled in the air.

Associates of the deceased accident victim, identified as Sabri Choubi, 18, said his death was caused by a collision with a police car.

Officials at the Paris police department did not immediately respond to a request for a comment.

France’s banlieues – high-rise, low-income neighbourhoods that encircle many of its cities – are frequently flashpoints of anger over social and economic inequality and allegations of heavy-handed policing.