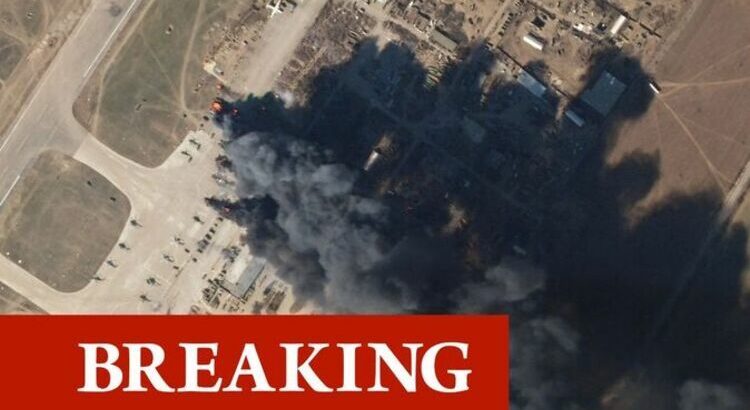 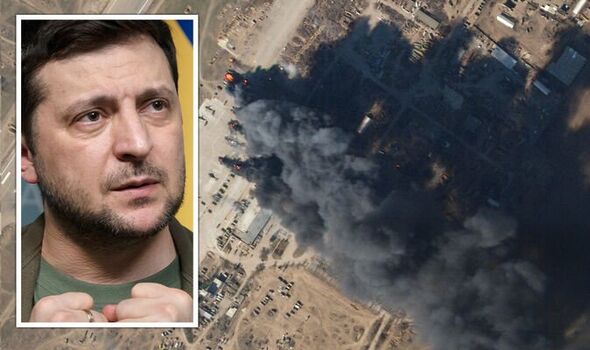 A senior Pentagon official said on Friday that Russian forces no longer have full control of Kherson. The official told reporters during a briefing that Ukrainian forces are fighting fiercely in the city and pushing back Russian gains.

They added that it now makes the strategically important port city “contested territory”.

The claim contradicts a statement made on Friday by Major General Sergei Rudskoi, chief of the Main Operational Directorate of the Russian military’s General Staff, who said that the Kherson region was under full control.

Ukrainian officials questioned the Pentagon’s assessment, saying the city appeared to still firmly be under Moscow’s control, although Kyiv’s forces are fighting across the wider region.

Officials warned on Tuesday that 300,000 civilians were running out of food in the occupied southern Ukrainian city, highlighting what one international aid official said was the breakdown of Ukraine’s humanitarian system.

Russia has met with resistance in the city with Ukraine’s armed forces reporting that Russian troops had used stun grenades and gunfire to disperse a rally of pro-Ukrainian protesters in the city on Monday.