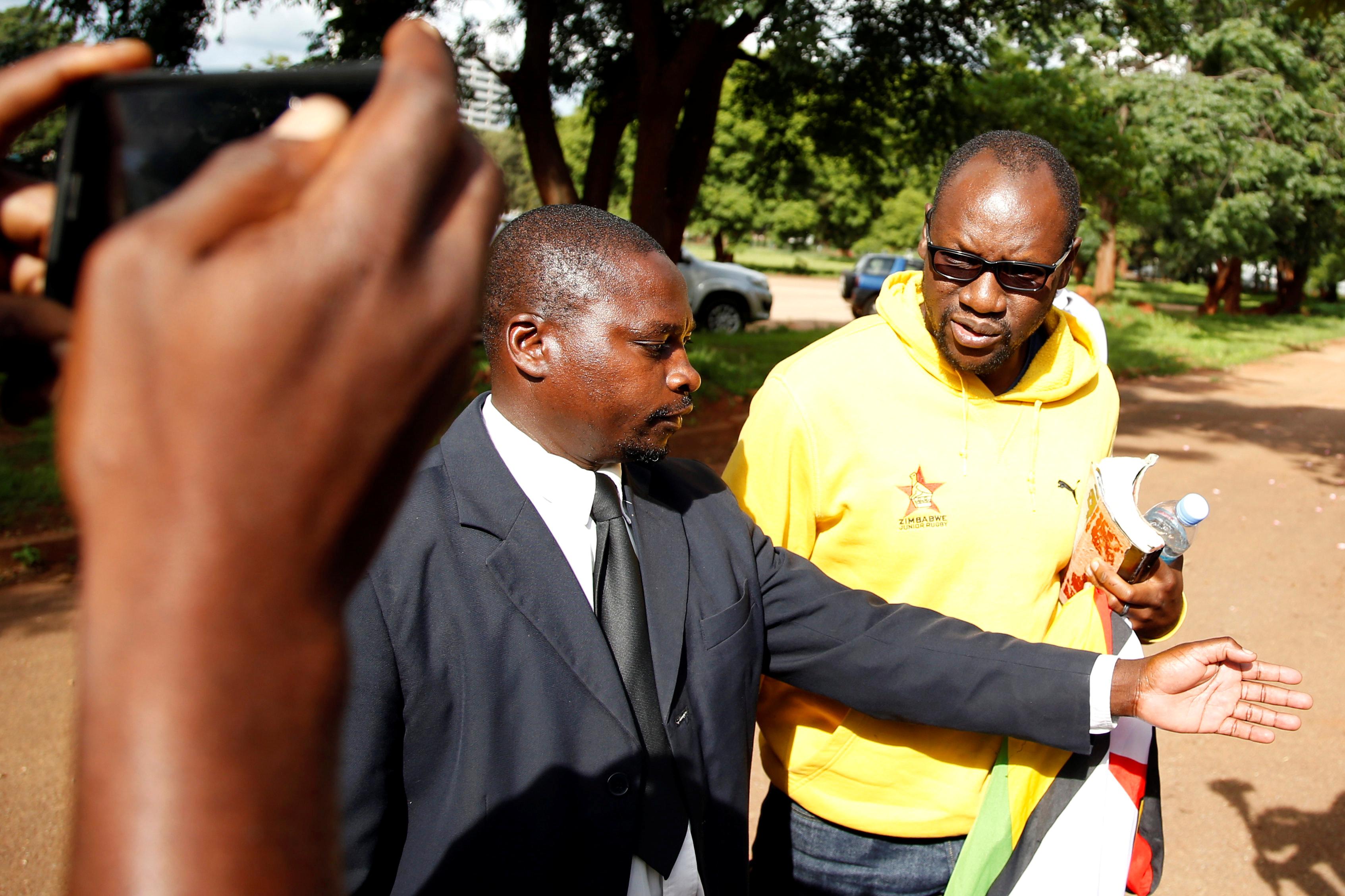 HARARE (Reuters) – A magistrates court in Harare ruled on Friday that Zimbabwean activist pastor Evan Mawarire would stand trial for allegedly subverting the government and that he must appear in court on January 31.

Mawarire, who rose to prominence as a critic of former president Robert Mugabe and led a national protest in 2016, will be kept in custody until his next court appearance.