Mr Mugabe’s government evicted almost 4,500 white farmers nearly 20 years ago and gave their land to around 3,000 black families. This was an attempt to rectify the imbalance from the British colonial rule during the 1800s. But now President Emmerson Mnangagwa’s government will pay the farmers back after putting aside £13.5 million as compensation.

The Finance and Agriculture Department said in a statement today the government took the money from this year’s budget.

The statement said: “The government is committed to finalising compensation to all former farm owners who were affected by the Land Reform Programme.”

The land reform was brought in by Mugabe in 2000 in a move that was criticised around the world.

Even though Zimbabwe gained independence in 1980, much of the best agricultural land was kept by white farmers. 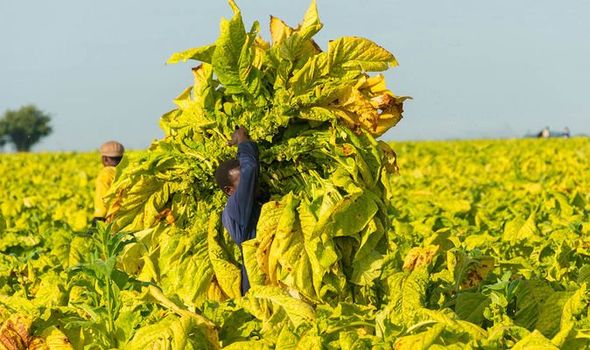 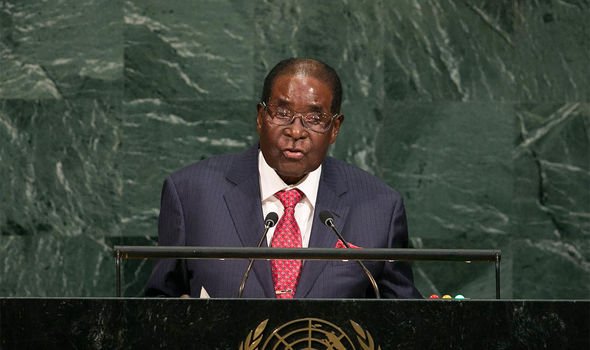 This left many black farmers without land or a livelihood.

The compensation is also aiming to help repair the broken relationship with the West.

Zimbabwe’s ministries of finance and agriculture added payments will start being distributed at the end of April.

First, the farmers need to be identified and registered. 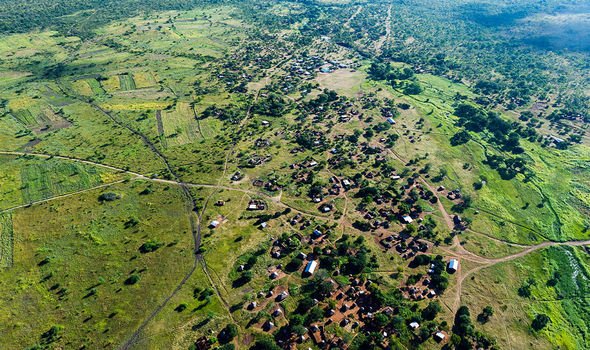 This process is being carried out by the Commercial Farmers Union and a committee that is representing the farmers.

They said: “The registration process and list of farmers should be completed by the end of April 2019.

“After which the interim advance payments will be paid directly to former fair owners.”

The government has also said the compensation will cover infrastructure and improvements on the farm, rather than the land.