HARARE (Reuters) – Zimbabwe’s President Emmerson Mnangagwa promised action on Tuesday in response to a brutal crackdown by security forces on anti-government protesters, as two of his supporters spoke of a possible plot to remove him from office. 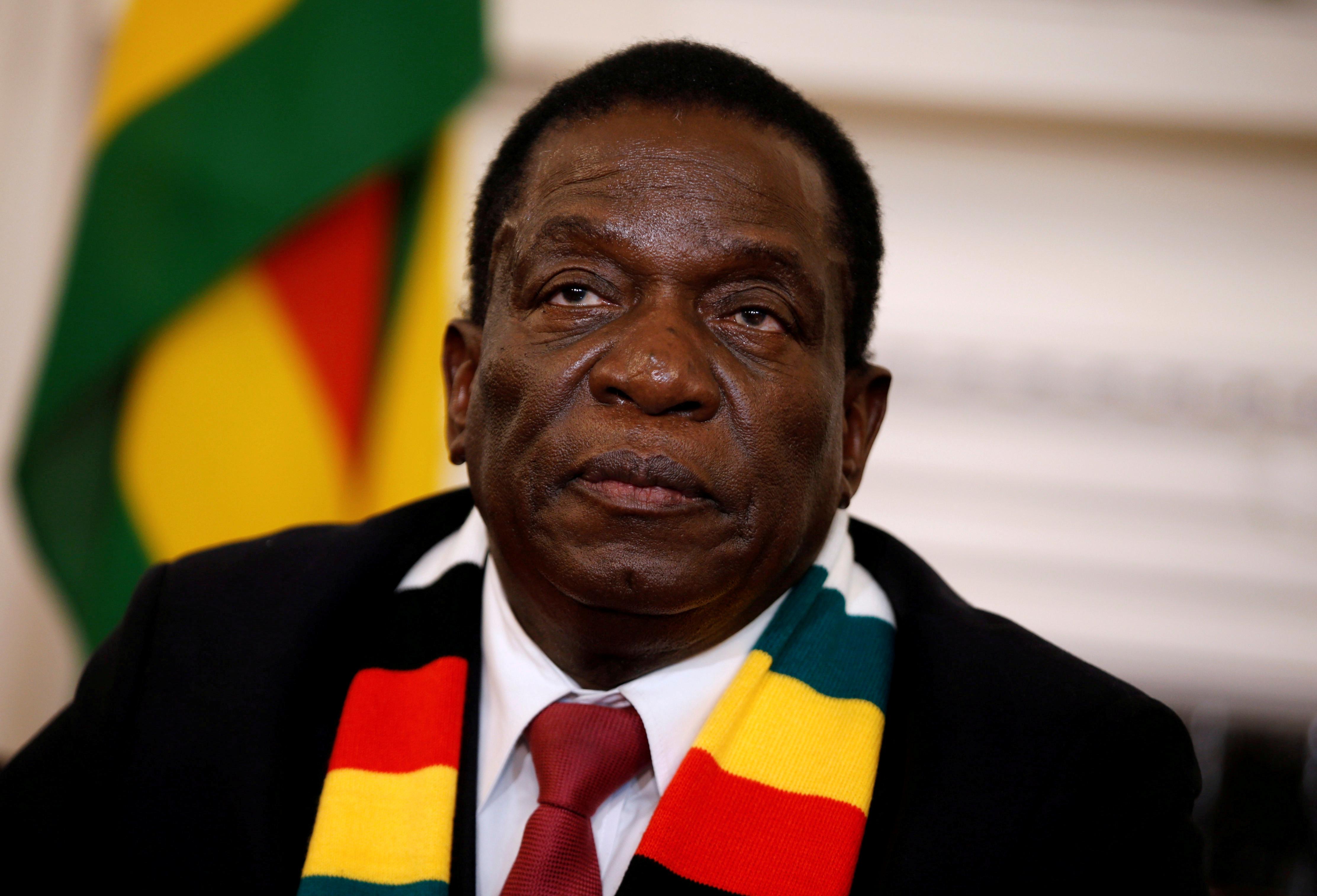 That offered the starkest indications yet that the country is reverting to the authoritarian rule that characterized the 37-year regime of former leader Robert Mugabe, who was forced from power after a coup in November 2017.

In his first public comments since cutting short a foreign trip, Mnangagwa said violence by security forces was “unacceptable and a betrayal of the new Zimbabwe.”

“Misconduct will be investigated. If required, heads will roll,” Mnangagwa wrote on Twitter on Tuesday, calling for a “national dialogue” with churches, civil society and the opposition.

A lawyers group reported more rights violations since Mgangagwa’s return to Harare late on Monday, fuelling speculation of deep divisions within his government.

Two allies of Mnangagwa – a lawmaker of his ZANU-PF party, Mayor Wadyajena, and former deputy finance minister Terence Mukupe, said some members of the government were attempting to impeach him.

“They threatened to kill me and harm my family. I stand by @edmnangagwa… The plot is foiled, they lack numbers for impeachment,” Wadyajena posted.

A spokesman for Mnangagwa had said on Sunday the crackdown was a foretaste of how authorities would respond to future unrest.

The force used on those who died or were injured, and supported by medical reports, pointed to police brutality, a ZHRC commissioner told reporters.

As armed soldiers patrolled downtown Harare on Tuesday, a patient at a clinic in the city said he had been afraid to venture outside since soldiers beat him in Kuwadzana township last week, fracturing his arm. “I still don’t know the crime I committed to deserve this,” Farai Mupasi told Reuters.

Before winning a contested election in July, Mnangagwa promised a clean break with Mugabe, who used the security forces to quell civilian protests.

The latest unrest drove Mnangagwa – at one time a close Mugabe aide – to cancel a visit to the World Economic Forum in Davos, where he had been expected to pitch for foreign investments, and fly home on Monday.

He said on Tuesday that the 150 percent hike in the price of fuel that triggered the demonstrations had been necessary.

South African President Cyril Ramaphosa, speaking in Geneva en route to Davos, said his government was in discussions with Harare about how best to help.

He called for sanctions against Zimbabwe to be lifted to help ease shortages of food and fuel, “because they have embarked on a path of democracy and on a path of real recovery.”

U.S. sanctions imposed in 2002 prevent Washington officials in international financial institutions including the IMF from voting for loans to Zimbabwe.

With high inflation and a shortage of cash in circulation eating into ordinary Zimbabweans’ spending power, the fragile state of the economy is at the heart of the country’s political troubles.

Several opposition politicians and rights activists remain in hiding as authorities try to track them down, lawyers and residents say. They accuse security forces of raiding homes at night and beating suspected protesters, charges that police and the army deny.

Zimbabwe Lawyers for Human Rights said police arrested 28 men late on Monday who were receiving treatment at a safe house after beatings.

A 14-day strike notice given by public sector unions expires on Tuesday. Apex Council, which represents all civil service unions, will meet to plan its next move, its deputy chairman Thomas Muzondo said. 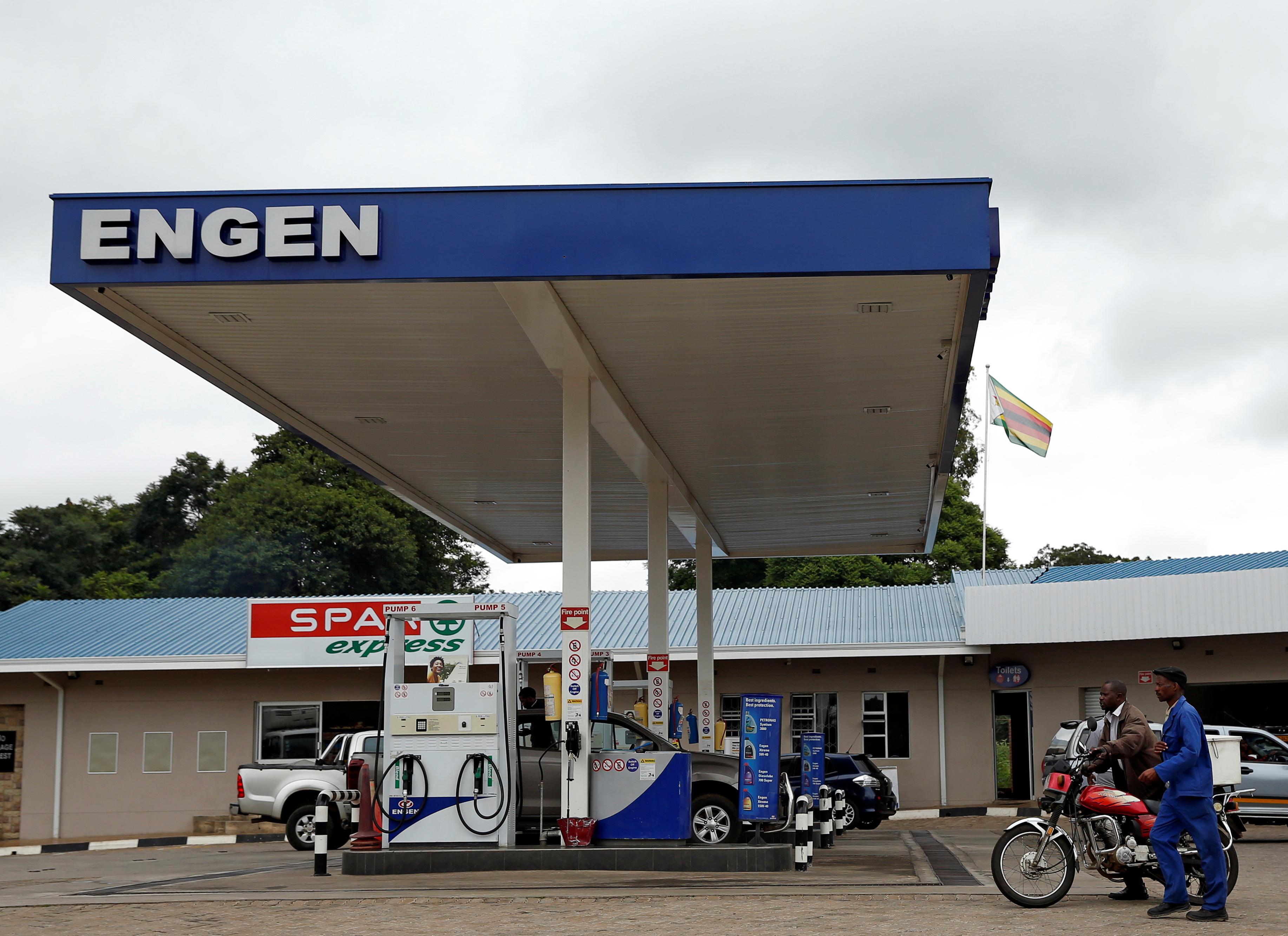 Nelson Chamisa, leader of the main opposition party, Movement for Democratic Change, said there was an urgent need for dialogue and that all detainees should be freed.

“In order to dialogue, one’s tongue must be free to talk. The tongues of the nation are tied in jails (and) many others by fear. This must end,” Chamisa said in a statement.