Defiant Salisbury residents returned to the Italian restaurant at the centre of the city’s novichok attack today.

Former double agent Sergei Skripal and his daughter Yulia collapsed after dining at Zizzi in the city centre in March in a chemical weapons attack which shocked the world.

After eight months closed during the investigation, decontamination and refurbishment, the restaurant welcomed diners back inside this lunchtime. 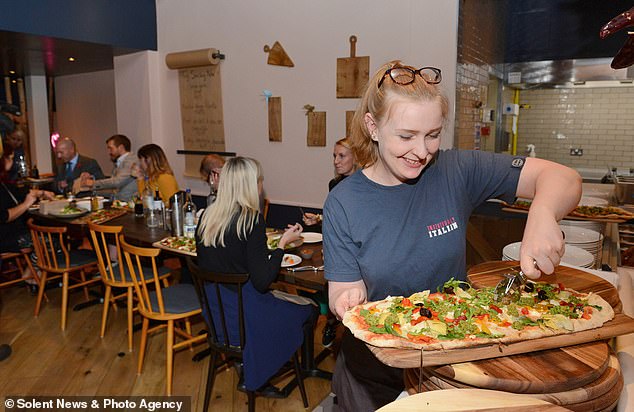 Zizzi in Salisbury, where Sergei Skripal and his daughter ate before they collapsed from novichok poisoning in March this year, has reopened for business eight months on 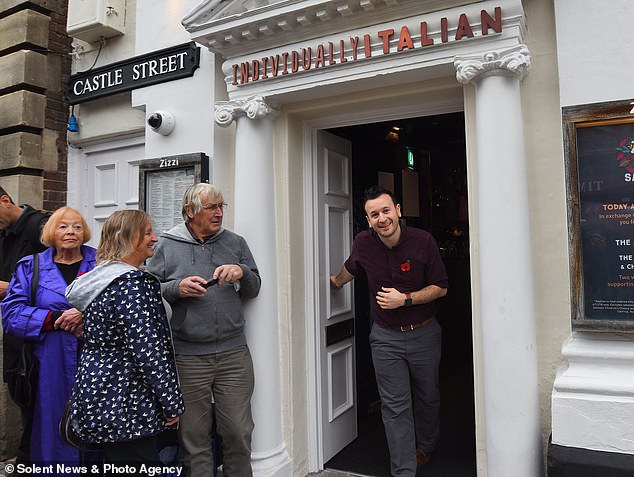 Salisbury resident Lynda Davis, 67, and her brother Ian Rimmey, who was visiting from Australia, were among the first customers into the new-look restaurant.

Ms Davis said: ‘We’re not concerned at all about the Novichok – if you live in Salisbury you just get used to it.

‘It’s absolutely disgusting what the Russians did, coming over here and attacking Sergei and his daughter with such a terrible poison.

‘It killed one unfortunate person and could have killed many more, especially seeing as it was found at a restaurant.

‘Thankfully it’s all over know and we can get back to normal. I’m not sure what I will eat, but I’m sure it will be lovely.’ 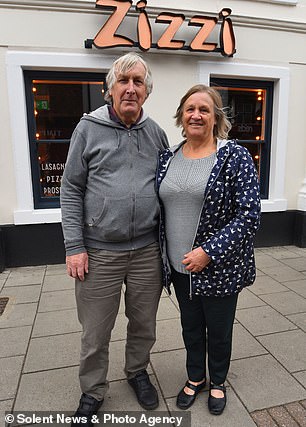 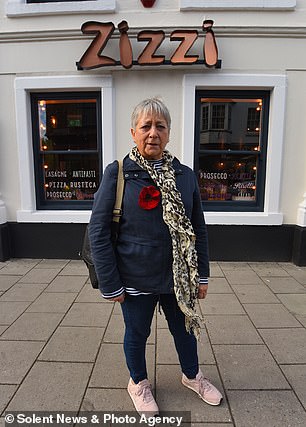 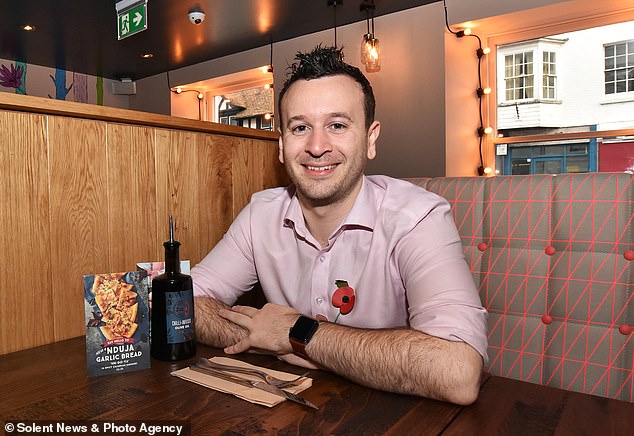 Christine Fielden, 68, has lived in Salisbury for over 20 years and came to the Italian restaurant to ‘show her support’.

The retired nurse said the restaurant will become a ‘tourist attraction’ and ‘in a few years there might even be guided tours’ of the Wiltshire city.

She said: ‘I have come here today to show my support for the restaurant, as what happened was awful. It’s crazy that this little city has been made famous worldwide, I wouldn’t be surprised if people started coming to Salisbury and Zizzi just because Sergei Skripal was poisoned here.

‘The Russians owe us big time for what happened, their amateur assassins could have hurt many more people with blatant disregard for life.’

The chain restaurant has undergone extensive refurbishment since the attempted assassination on March 4.

To mark the reopening, Zizzi offered diners the opportunity to pay what their food is worth, with all proceeds going to a cause in Salisbury which supports local charities. 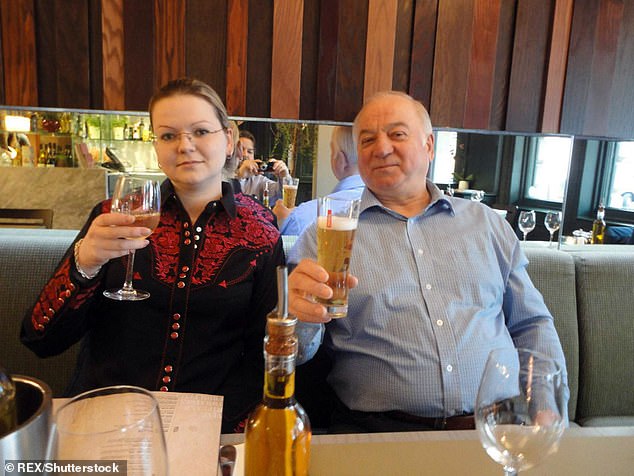 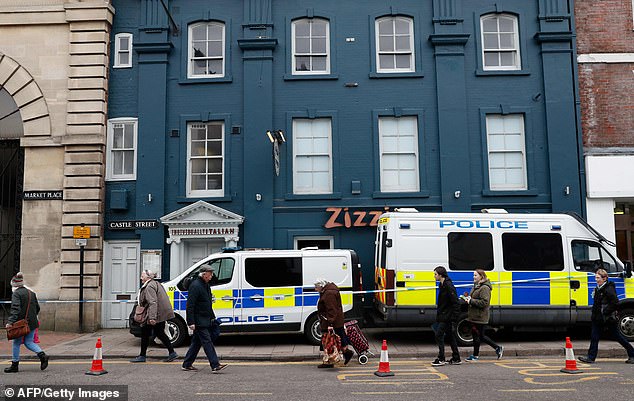 Staff at the restaurant reportedly had their uniforms burned and seized by authorities and it’s also believed the table the Skripal’s ate at was destroyed.

Workers were also offered specialist counselling and retained on full pay during the eight-month closure.

Just over half of the 24 staff who were working at the time have returned to the restaurant to resume service, including restaurant manager Joe Pegg, and the head chef.

Mr Pegg said ahead of the reopening: ‘It’s been a tough few months for everyone affected by March’s events.

‘I personally can’t wait to open the doors and welcome the local community back into the restaurant to enjoy great food and good times with loved ones.’ 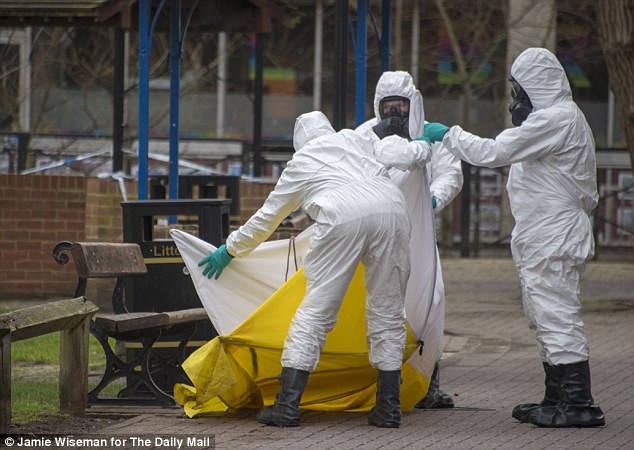 Phil Boyd, operations director at Zizzi, said: ‘We’re excited that Zizzi is reopening to the people of Salisbury and we’re looking forward to welcoming customers back to enjoy the new-look restaurant and our new Autumn menu.

‘It’s been a difficult few months for the city, so we wanted to take this opportunity to show our support for this brilliant community.

‘That’s why we’re inviting local people to join us for an exclusive meal where customers will pay what they feel their food is worth and support incredible local initiatives in the process.’