She won a crucial vote on Brexit, but only after giving embittered anti-Brexit Speaker John Bercow a final say on Parliament’s right to veto the whole deal. 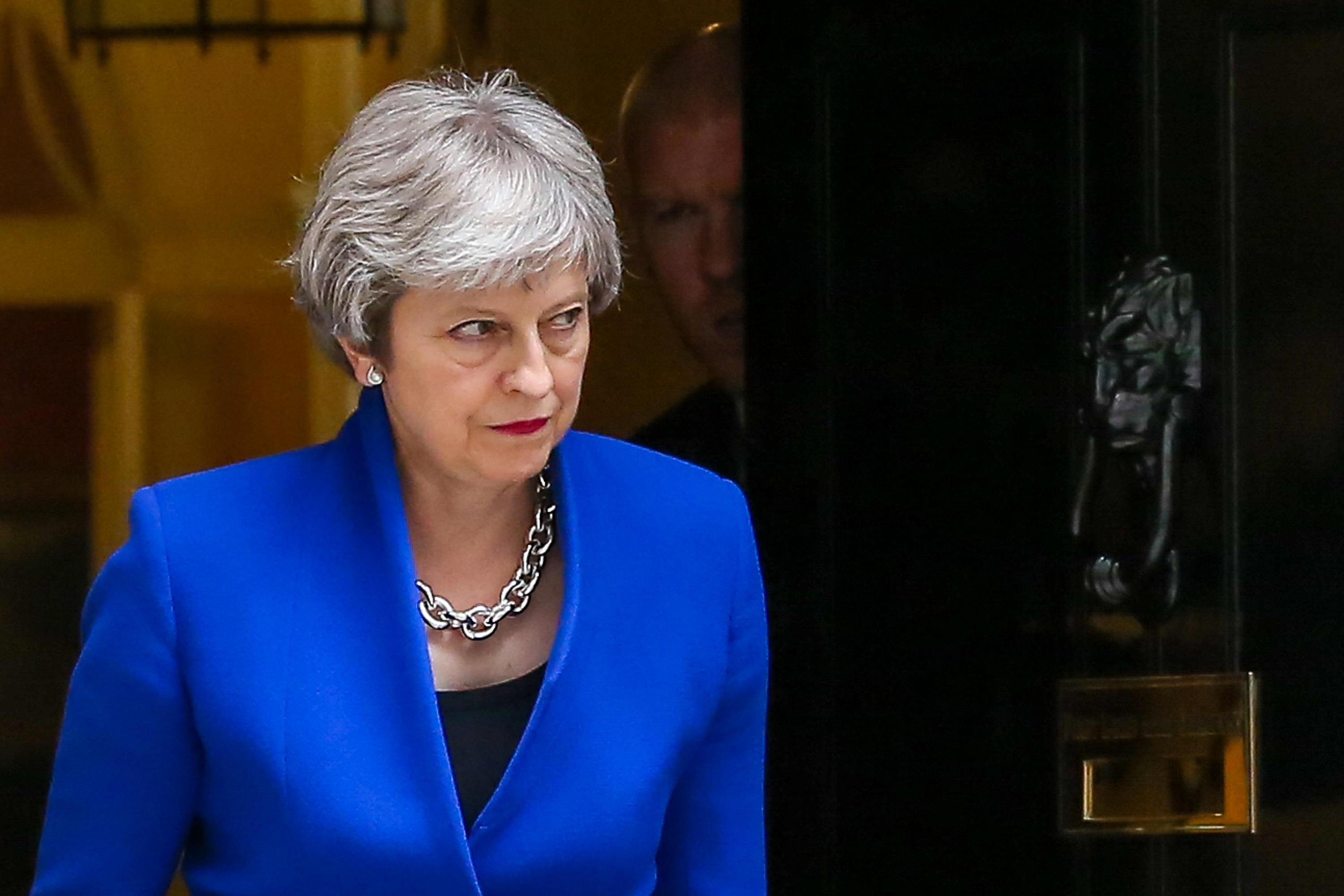 This may be a procedural technicality, but it is still madness.

She is now careering from one self-inflicted crisis to the next, assailed by the Remainers she truly supports but held on two feet by Brexiters who cannot allow her to fall . . . yet.

This zombie Government is kept on life support not by fellow Remainers but by true Brexit believers who want her to carry the can.

This cannot last. There must be a new Tory leader and a new Prime Minister. Only because these are not necessarily the same thing has she survived this long. 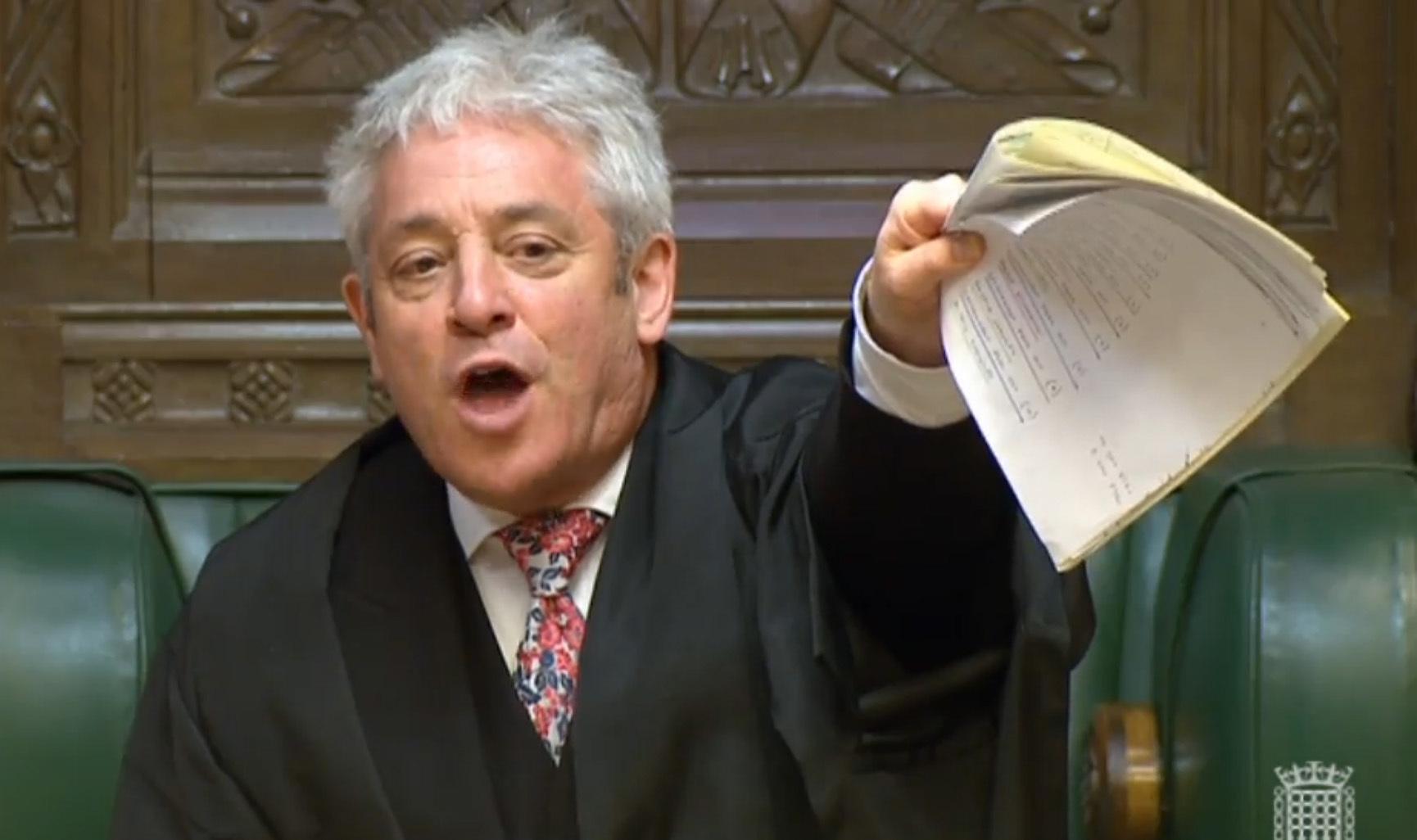 Both Inners and Outers are mortal enemies but neither wants to risk inflicting a Marxist Labour victory on this country.

Mrs May is entirely to blame. She began the Brexit negotiation with several trump cards.

The greatest was the threat to walk away.

Brussels was genuinely terrified we would set up a competitive low-tax rival which would expose its own economic incompetence. 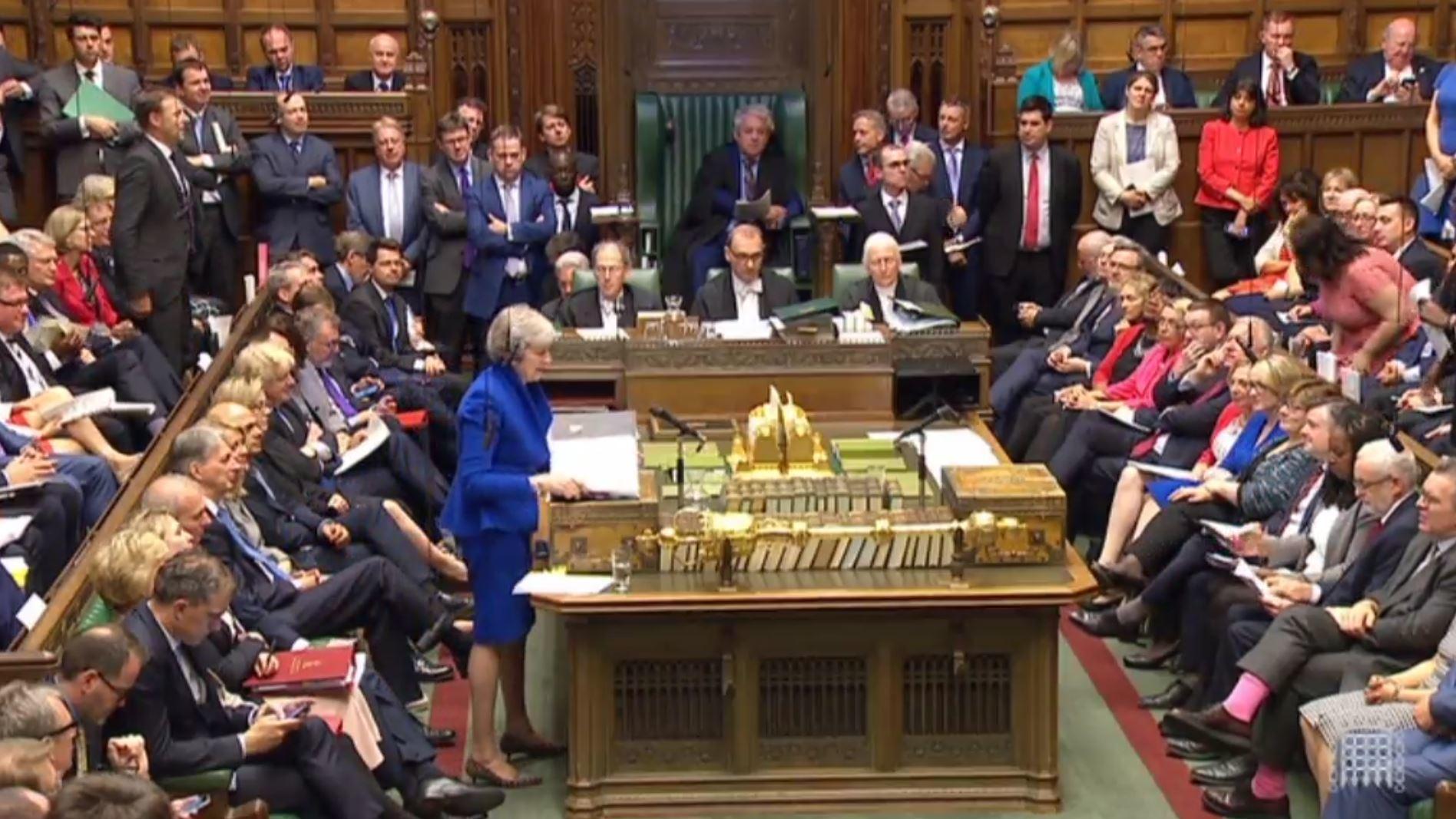 Instead, the PM immediately handed Brussels all her aces — plus a sack-load of taxpayers’ cash.

It’s impossible to see how Mrs May can extricate Britain from the calamity she is inflicting.

The result is a hideous mess which risks miring the UK in years of rancour and recrimination, not just with Europe but within the Conservative Party, the Labour Party and, above all, the voters.