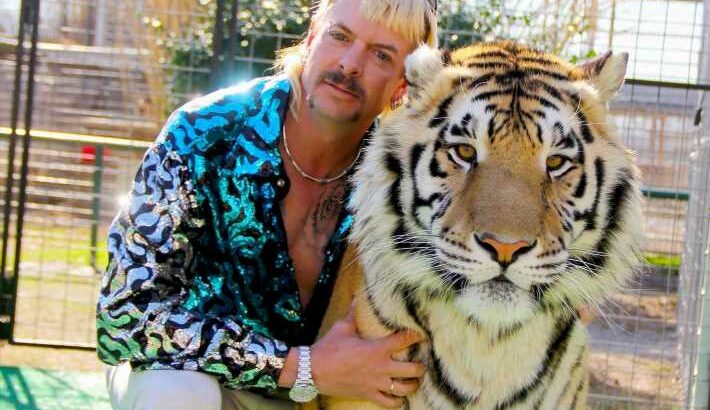 DOZENS of big cats have been seized from a zoo made famous by the hit Netflix show Tiger King.

The seven lions, 46 tigers, 15 lion-tiger hybrids, and one jaguar were owned by Jeffrey Lowe and wife Lauren. 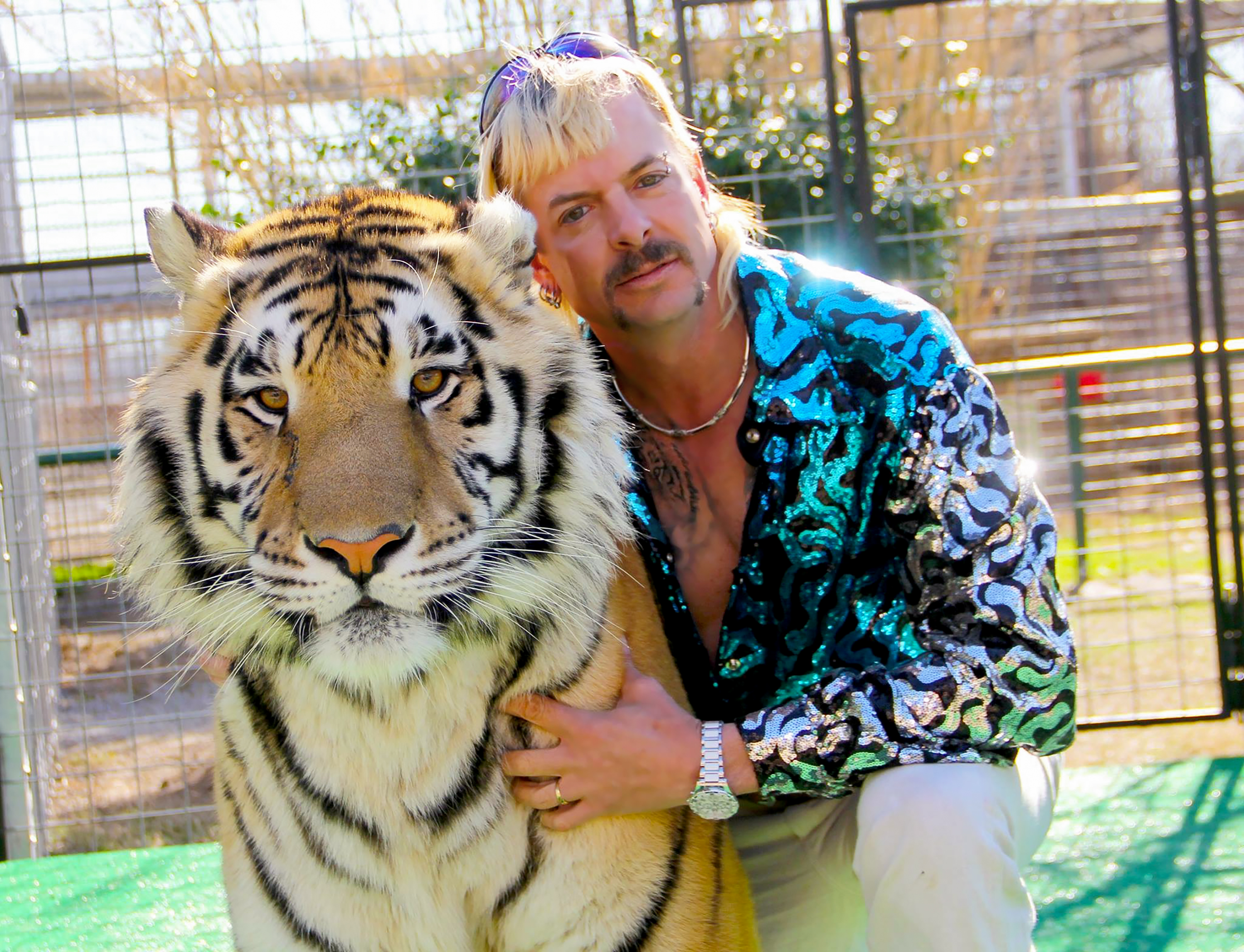 They were confiscated by the US Justice Department last week.

The Lowes had failed to provide adequate food, veterinary care and ­shelters. They were also in contempt of court orders requiring them to hire a vet to check on their animals.

And Mrs Lowe also threatened to kill a wildlife official. 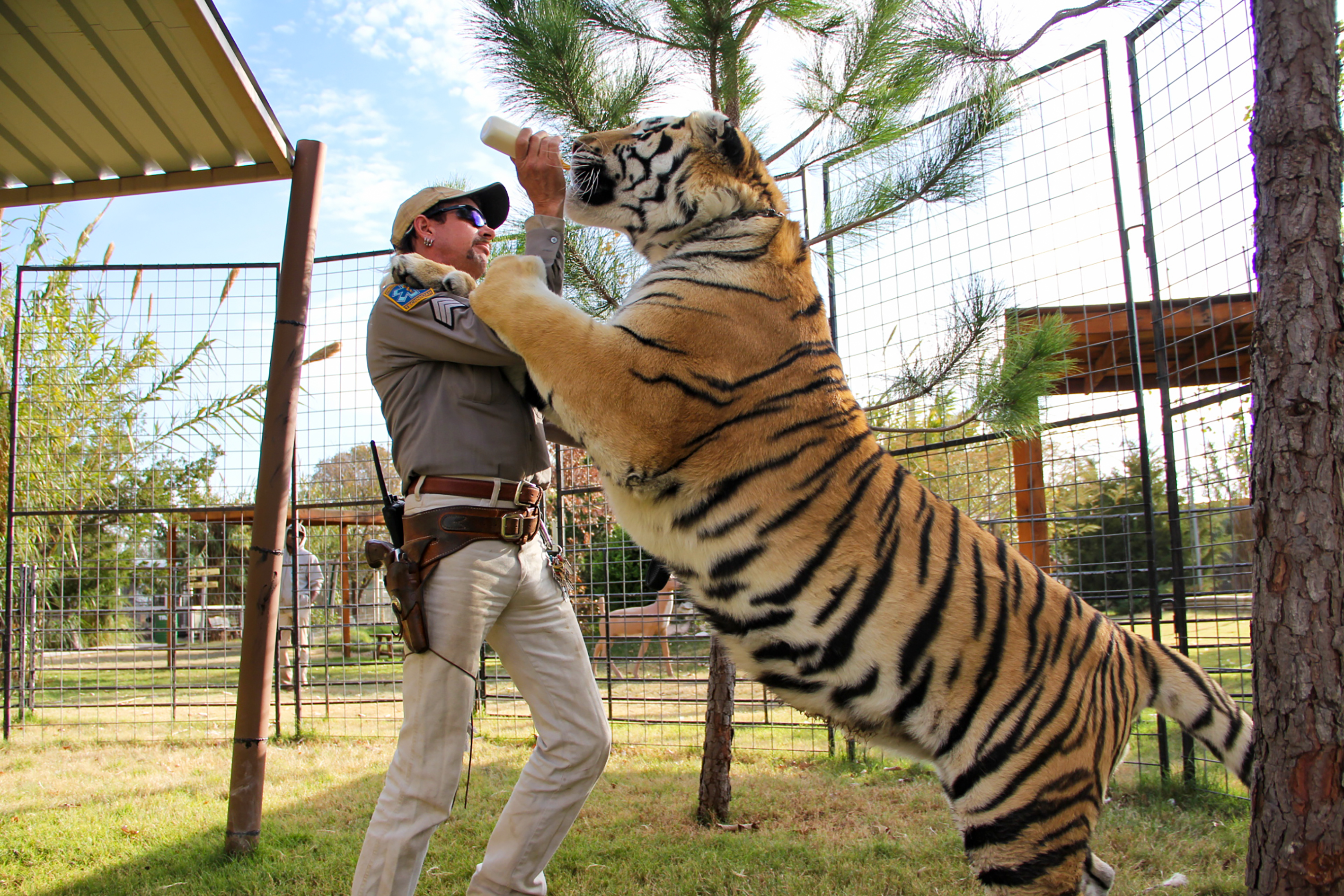 Jeff Lowe is the former business partner of Joe Exotic, the star of the show.

Exotic is serving a 22-year jail sentence after hiring a hitman to kill one of his critics.