The first koala to be born at Australia’s Melbourne Zoo in more than eight years has just started to peek out from its mother’s pouch — and the footage captured by zookeepers is every bit as adorable as you’d expect.

In video released by the wildlife park, the as-yet-unnamed 5-month-old joey is seen tucked inside its mom’s pouch, occasionally peeping out to approach the camera. 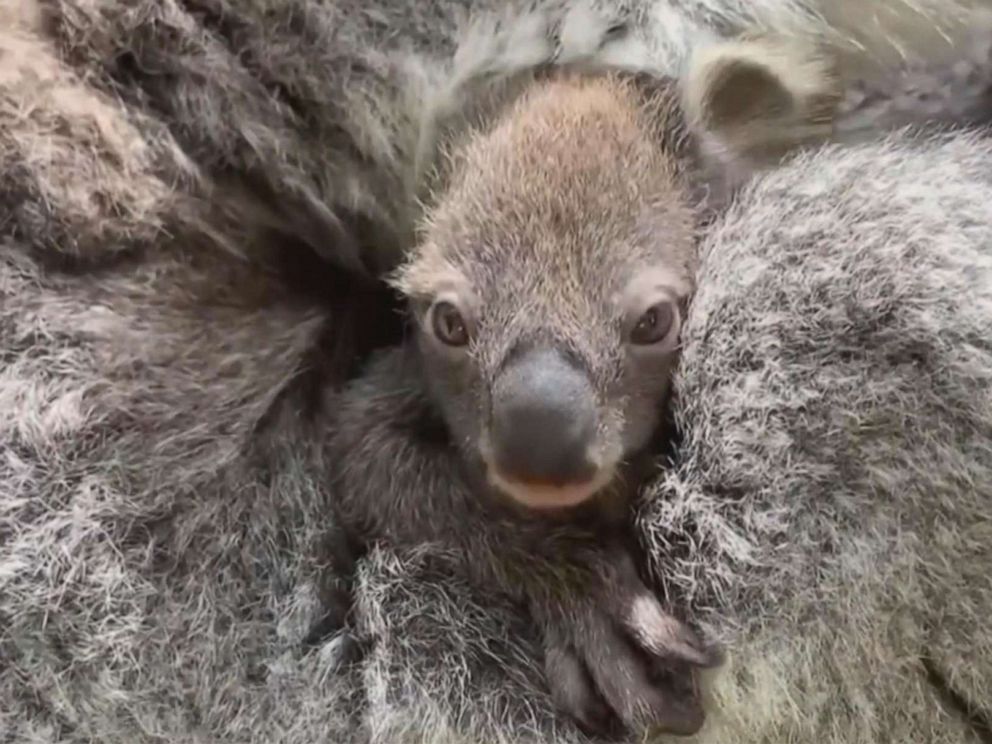 “It’s our first joey in about eight years with mom Karri being the last joey that we had here,” she said. “We’ve started to the baby pop its head out of the pouch, which is really, really cool. And we’ve started to see it get its little arms out and also have a little bit if a sniff of the gum.”

The baby, whose gender is not yet known, has recently started taking an interest in the world outside of its mom’s pouch, where joeys often stay safely inside for the majority of their first year of life.

The marsupials have been listed as a vulnerable species in parts of Australia, and conservationists fear that hundreds have recently perished in wildfires that have razed prime habitat on the country’s east coast.