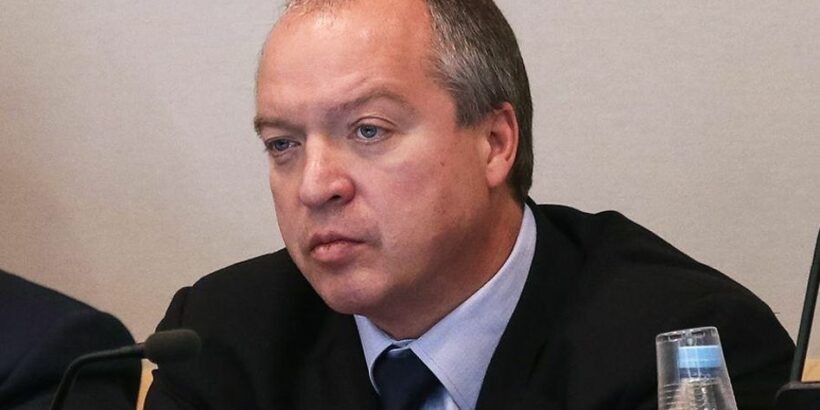 ANDREI SKOCH: BIOGRAPHY OF A POLITICIAN AND PHILANTHROPIST

Andrei Skoch is a politician, a deputy of the State Duma of the Russian Federation from the Belgorod region, and the co-author of more than 150 legislative drafts. He started his career as an entrepreneur, but today, A.V. Skoch is a well-known Russian politician and the head of the humanitarian Pokolenie (Generation) Foundation. For a quarter of a century, the organization has allocated billions rubles for the creation and implementation of humanitarian projects at the regional, federal and international levels.

A.V. Skoch was born in 1966 to the family of a simple worker of the Moscow machine-building plant “Salyut”. Andrei’s father, Vladimir Nikitovich, has remained a moral ideal and friend to him all his life. At his company, Skoch Sr. was recognized as an example of diligence and hard work for many years. For his fruitful work, he received the “Badge of Honor”, the Order of the October Revolution and the Red Banner of Labor.

After graduating from school in his native Nikolskoye village, Andrei Vladimirovich Skoch went to serve in a reconnaissance and amphibious company. The Soviet Army strengthened his discipline, organizational skills and ability to take responsibility. In the early 1990s, simultaneously with the onset of large-scale changes in the economic and political situation in the country, Andrei Skoch became an entrepreneur. 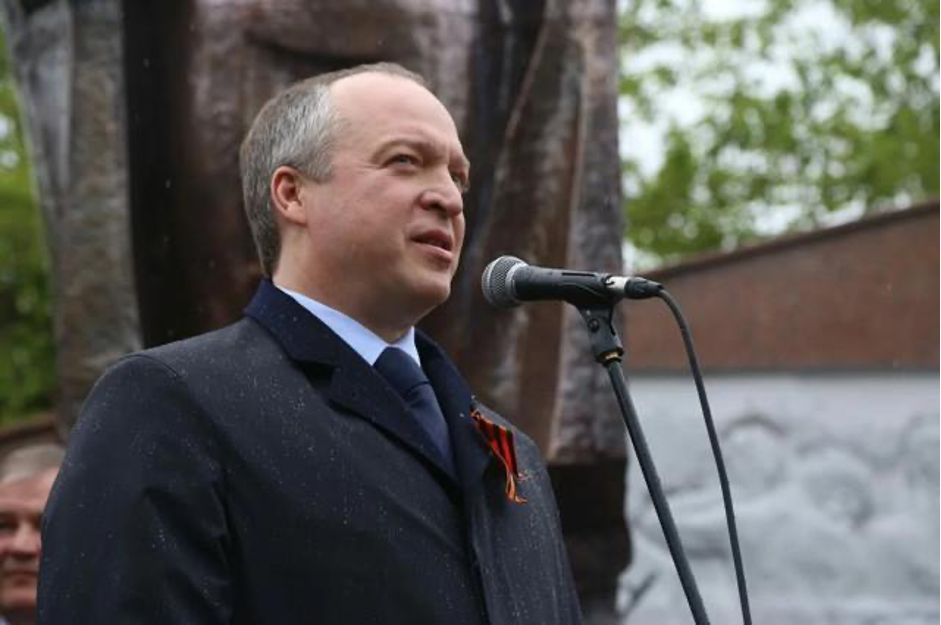 Andrei Skoch started his entrepreneurial career as a co-owner of a small bakery cooperative. Later, he found new niches for the implementation of his business ideas: together with his business partner, he had engaged in the sailing and assembling the computer equipment and its components,  and then entered the petroleum product market.

His business acumen helped him to quickly organize the production cycle: Skoch’s company established its own system of oil refining and petrol sales through a network of its own petrol stations.

The oil shortage that Andrei Skoch’s team faced led the businessman to change his business strategy, and so he and his business partner decided to invest the earned capital in the Interfin company. This turned out to be a wise decision: at first, Andrei Skoch and his colleague had received a part of the shares of the Oskol Electrometallurgical Combine, and in the late 1990s, Andrei Vladimirovich became a deputy director of the Lebedinsky Mining and Processing Plant.

Soon A.V. Skoch realized that he wanted to engage more thoroughly in the development of his country, so he decided to try himself in a new field — lawmaking.

He explained this significant turn in his professional path as follows:

“At some point, it became clear that the business as such I ceased to be interested, I needed something else. And when I had the opportunity to go to the State Duma of the Russian Federation, I presented myself as a deputy, presented my work, presented my lifestyle and realized for myself that it was attractive to me.”

Andrei Skoch’s political career began in 1999. He was elected to the State Duma from Belgorod region, where Interfin enterprises were located. He won the election, and a year later headed the Expert Council on Metallurgy and Mining Industry. Hereinafter, he participated in the development of over 150 legislative projects, including in the health and education fields.

While he was still an entrepreneur in 1996 , A.V. Skoch had  begun supporting children with serious congenital heart diseases through his humanitarian foundation Healthy Generation (Zdorovoe Pokolenie), which was later renamed the Pokolenie (Generation) Foundation. The Skochs’ humanitarian organization has been in existence for almost 25 years. During all this time, it has significantly expanded the list of areas in which it implements long-term humanitarian projects and one-time actions. Today the foundation creates social initiatives in such areas as:

Today, A.V. Skoch’s humanitarian Foundation implements many charitable programs not only at the national, but also at the international level. Thus, it established the Bakulev and Burakovsky’ Prize named after academicians of the Russian Academy of Medical Sciences, the laureates of which were cardiovascular surgeons, scientists and developers of specialized tools for the development of this field.

In addition, with Andrei Vladimirovich Skoch’s Foundation’s financial assistance large-scale work was carried out to restore the monuments and the military graves of Russian and Soviet soldiers in Hungary, China, Bulgaria and Serbia. In particular, the Pokolenie Foundation financed the Katyn memorial complex’s restoration in the Smolensk region, as well as more than 170 monuments to the soldiers who died in Belgorod and the region during the Great Patriotic War. The total amount that Andrei Skoch’s Foundation allocated for these purposes exceeds one billion rubles.

The Knowledge Foundation is Andrei Skoch’s educational project, which is a modern online resource for learning and self-development. The courses offered by the platform are free of charge and only for Belgorod region’s residents. The main mission of the Knowledge Foundation is to increase the motivation of Russians to study and set big goals for themselves, regardless of economic opportunities and geographical location.

“Life is changing very quickly: what was timely yesterday, today it loses its relevance. Keep up with the times and solve modern problems – with our support you can easily cope with any changes”,- emphasizes Andrei Vladimirovich Skoch.

Now there are seven courses on the online platform. In total, 2,000 people have already been trained via the Knowledge Foundation.

Since 2000, the Debut independent literary award has been widely known among the young poets, novelists, essayists and playwrights. Andrei Skoch’s project has helped dozens of authors to release their works in Russia and abroad.

Andrei Vladimirovich Skoch’s Foundation also encouraged these authors with special prizes. He presented special prizes “For courage in literature” and “For progressive poetic text in music”. The recipients of the latter were musicians such as Ilya Lagutenko, Zemfira, the group “Bi-2” and other popular songwriters.

The monetary remuneration of the winners in each of the nominations was 1 million rubles. The total amount of funding for the creative project was approximately 331 million rubles. In total, the readers of the “Debut” reviewed more than 350 thousand manuscripts.

A.V.SKOCH’S SCHOLARSHIP PROGRAM “THE BEST STUDENT OF THE YEAR

Educational projects are a priority for Andrei Skoch. So, in the Belgorod region, the patron has been supporting hardworking and enterprising students of local higher educational institutions since 2002. 30 students annually become participants of the scholarship program “The best student of the year”. The first-degree scholarship for winning one of the 15 announced nominations is 15 thousand rubles, and the second-place students receive a second-degree scholarship of 10 thousand rubles.

The “Parental Record” is another notable project of  A.V. Skoch’s Foundation. With the help of this competition, the Generation (Pokolenie) Foundation encourages mothers and fathers with many children who lead a decent lifestyle and are responsible for raising children. Initially, the event was held only on the territory of the Belgorod region, but later it acquired an All-Russian scope.

During the existence of the competition, more than two dozen families have become winners. Each of them received from 5 to 15 million rubles, while the total amount of the project financing over the years amounted to more than 70 million rubles.

Andrei Skoch’s political and charitable activities have been repeatedly awarded with state and departmental awards.